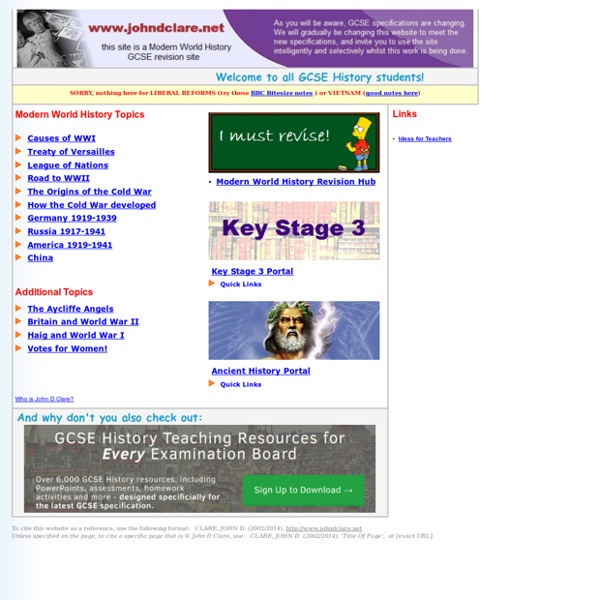 Our War: 10 Years in Afghanistan Series marking the ten-year anniversary of the war in Afghanistan, telling the story of the conflict through the words and pictures of the young soldiers themselves. Ambushed - This opening part of the series tells the story of a close-knit group of friends from 3 Platoon, 1st Battalion Royal Anglian regiment, who were sent to Helmand province in 2007. For most of them it was their first experience of war. The whole tour was filmed on a helmet camera by the platoon's sergeant, who captured the moment when one of his men, 19-year-old Private Chris Gray, was killed in a Taliban ambush. The film explores the effects of his death on both his mates in the platoon and his family back in the UK. The Invisible Enemy - The second episode focuses on a young platoon from the Grenadier Guards and their terrifying struggle with landmines, also known as Improvised Explosive Devices (IEDs).

How to make a small kitchen efficient I've got nothing against these grand spaces, but it always warms my heart – and my design sensibilities – to visit small kitchens that sparkle with both efficiency and style. Boat owners have long known that, with disciplined use of space and creative selection of essential kitchen tools, a small kitchen works wonderfully. The same is true for those of us (me included!) who live in homes with relatively small kitchens. We have all learned to arrange our spaces to comfortably and efficiently utilize the essentials – stove, sink, refrigerator and counter space – and to enable us to relish those memorable moments we spend in our kitchens with family and friends. I have a good friend who loves to cook, but was frustrated by the fact that the kitchen in her cottage-style home was not only small, dark and cramped, but poorly laid out.

The Fog of War In this grimly compelling film, documentary filmmaker Errol Morris tackles one of his most perplexing and ambiguous subjects: former defense secretary Robert McNamara, widely identified (and in many quarters reviled) as the architect of the Vietnam War. The octogenarian McNamara, a former head of Ford Motor Co. whose government service began during World War II, is filmed via Morris's invention, the Interrotron, a device that allows interviewer and subject to look into each other's eyes while also staring directly into the camera lens. This enables the subject to maintain eye contact with the audience, and given the frequently disturbing nature of McNamara's revelations, it makes for quite an eerie viewing experience. He discusses at length the Allied campaign against Japan in WWII, the Cuban Missile Crisis, and the costly, protracted conflict in Vietnam.

Ten Pound Poms - A Ticket to Australia for Just Ten Pounds Populate or Perish The Japanese conducted air raids on Darwin in 1942. This made Australia acutely aware that its expansive borders and population of just 7m people left it vulnerable to attack. The Curtin government realized that Australia needed to “Populate or Perish”. It put plans in place for a large-scale immigration program (Ten Pound Poms scheme). Arthur Calwell Been there Since 2005, Guardian Travel's Been there site has been offering a view of world travel through the eyes of real travellers – you – with tips, blogs, pictures and advice straight from the horse's mouth. The Been there site has now closed but we are still running our weekly readers' tips and monthly photo competitions. To enter both go to GuardianWitness. Here's what you need to know: Been there photo competition We are rightly proud of our monthly photo competition as the standard of travel photography it generates is incredibly high.

Four Corners 50 Years - Home Welcome to a celebration of 50 years of ABC Television’s premier News and Current Affairs program, Four Corners. This website is a celebration of our history, which is not only TV programs, it is the successful collaboration of people: executive producers, reporters, researchers, editors, producers, crews and administrators, all of whom have played a significant role in the program’s history, identity and success, from 1961 to the present day. Four Corners’ reports have explored cultural and social change, political upheaval, conflicts, disasters and terrorism, with an eye on national and international events. This website will showcase the key stories, people and events we have covered over the past 50 years, and will stand as a living archive to five decades of vigorous reporting on ABC TV.

World War One - What is a Trench? Trench warfare characterised much of the fighting during World War One, particularly along the Western Front. Trench systems were complicated with many interlinking lines of trenches. Front Line Trench Cross Section Artillery Line The artillery line was where the big field guns were located. Ten Pound Poms: Immigration Museum Skip to main content Calling all Ten Pound Poms, Nest Eggs and British migrants! 10 September, 2016 English immigrants relaxing in a deck chair on MV 'Australasia', 1965Image: Rebecca JonesSource: Museum Victoria Here at the Immigration Museum in Melbourne we are busy making a new exhibition about the stories and impacts of British migration to Australia from 1947 – 1981. Many of these migrants were given generous assistance by the Australian and British Governments and would become known as Ten Pound Poms.

Setup CCleaner to Automatically Run Each Night in Windows 7, Vista or XP After writing the article yesterday about how to run CCleaner silently through a shortcut or a hotkey, many people expressed to me that they’d like to know how to run it every single night on a schedule, so I’m writing that up for everybody’s benefit. Setup Your Options You’ll need to decide which settings you want to run when CCleaner is run automatically… for instance, I’d look at whether or not you want to clean out your cookies or recent documents (which is a feature I use often, so I don’t want them cleaned out) Next, take a trip over to Options \ Advanced and make sure that the “Save all settings to INI file” option is checked (it should be checked by default). This makes sure that whatever settings you’ve chosen are saved out to an INI file in the same directory.