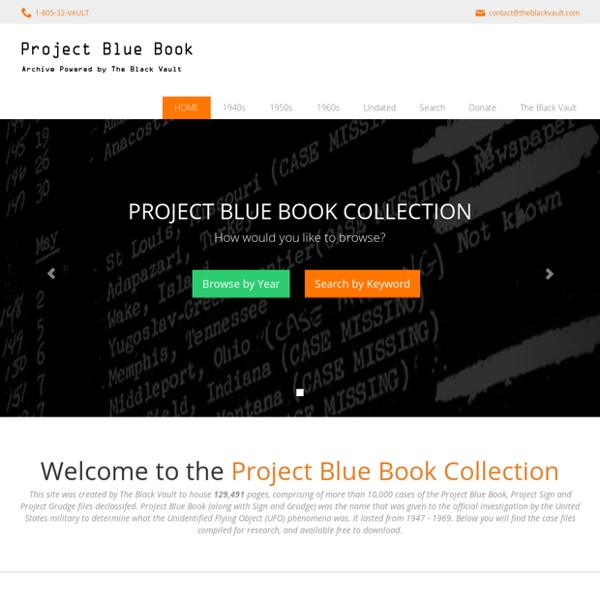 Big Brother "Pay-by-the-Mile" Track and Tax Driving Scheme Being Rolled Out Now! By TSM It's here. We're finally starting to see the electronic big brother control grid of the technocrats' wildest dreams being rolled out. Because the gas tax is no longer viable, you know, what with all the fuel-efficient hybrids and electric cars on the roads out there. Now the only possible solution the system and its minions can apparently come up with is to track us all everywhere we go and tax us for each and every mile we drive.

6 Things Your Soul Wants You to Know By Katrina Cavanough Guest Writer for Wake Up World We all wander through life searching for a higher purpose. We live with the same questions. 24 Scandalous Reasons To NEVER Eat GMO Foods Or Use RoundUp Ever Again! Photo credit: bigstock.com Are you one of those? You know, the kind of person who thinks that GMO foods aren’t all that bad.

1,300 Free Online Courses from Top Universities Advertisment Take online courses from the world’s top universities for free. Below, you will find 1,700 free online courses from universities like Stanford, Yale, MIT, Harvard, Oxford and more. The Orwellian Destruction of Language Is Here By TRUTHstreammedia We’re socially engineering generations of mentally neutered, entitled, self-centered adult children who can only get angry at inconsequential bullshit instead of critically thinking about what’s really wrong with the world happening all around them. Part of this includes the PC destruction of language for not being “inclusive” enough, turning otherwise harmless words into weapons of mass distraction. The entire reason for Orwell’s destruction of language was to literally narrow the person’s ability to think certain thoughts. It’s beyond thought crime, and it’s happening right here, right now. Doesn’t matter what year your calendar says, it’s 1984.

The Top ‘Must-Have’ Feature for Annuities Clients still insist on guaranteed lifetime withdrawal benefits, a survey by Phoenix Companies found. The report, released Tuesday, found 70% of annuity professionals said GLWBs were “must-have” features on the annuities they’ve sold over the past 12 months. By comparison, just 11% of respondents said a combination of benefits were a must-have feature in annuities, and just 6% of respondents said their clients were demanding principal preservation income riders. They expect demand to rise over the next 12 months, though. Looking ahead, 37% of respondents said that over the next 12 months, GLWBs will be the only must-have feature on annuities, while a quarter said there would likely be a combination of benefits in high demand. The need for guaranteed income is certainly driving client demand; 62% of respondents said that need is why their clients are demanding certain benefits.