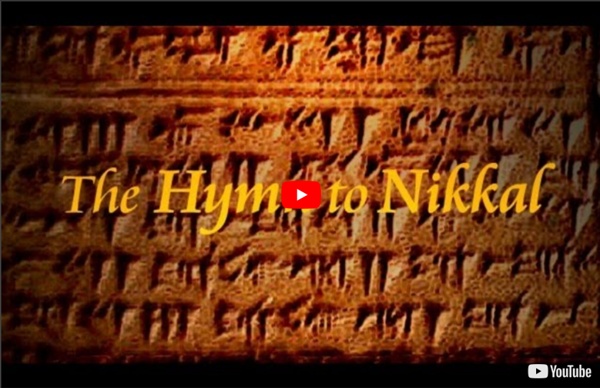 How to Meditate (with Sample Meditation Techniques) What should I do if my legs fall asleep while meditating? This is common for new meditators, and will likely get better over time if you stick with it. As long as feeling comes back to your legs within a few minutes after changing position, don’t worry about it. If it persists or bothers you too much, try a different position, like sitting on a higher cushion, a chair, or lying down. The important part of meditation is your mind, not your body position. Which kind of meditation is best for someone with anxiety? Most types of meditation will teach you to calm your mind and be more aware of your thoughts and emotions, which will help with anxiety. Can I still meditate if I’m not religious? Absolutely. How can I stop myself from thinking while I meditate? Many of the techniques listed in this article will help you focus your mind on something other than your own thoughts.

NextAid - Auction Homepage The Groove Cruise/NextAid online auction consisting of "Dinners with the DJ's" that are performing on the January 27-30, 2012 Miami to the Bahamas Groove Cruise! Thanks to supporting DJ's Chus + Ceballos, Sydney Blu, Scotty Boy, Funkagenda and Boris for donating their time to support NextAid. This online auction will run from January 9th through the 26th with proceeds going to NextAid in order to support youth in Africa. More about NextAid's projects is available on the website at www.nextaid.org Other items will be available for auction on board the cruise such as DJ and music production workshops (Ableton & Traktor) courtesy of Dubspot, tickets to shows from Wantickets, art by Erin Parish, VIP package for 4 @ Marquee Las Vegas, 3 day VIP passes for Movement - Detroit. About The Groove Cruise? 2000 sexy people, 72 hours, 55 artists, 9 party experiences, 2 islands, a massive cruise ship and YOU. More info here! Big thanks to The Groove Cruise!

Phoenician music interpreted from cuneiform tablets that contain the Hymn to the Moon Goddess Nikhal Ancient Music Reaching back into ancient history, it is clear that music and musical instruments played a major part of all civilizations. The earliest known scrap of musical notation -- a hymn to the moon goddess Nikkal -- is discussed later in this essay. What is evident today is the fact that early civilizations bequeathed explorations of theory, systems of tunings, instruments, a range of appropriate occasions for music and an emphasis on specialization and technique. In Greek mythology, Apollo was supposed to have played a "civilized" string instrument. "I do not sing the old songs: the new ones are the winners, and a young Zeus is king today." In Biblical records musical instrument are referred to on various occasions and circumstances. "That at what time ye hear the sound of the cornet, flute, harp, sackbut, psaltery, dulcimer, and all kinds of musick, ye fall down and worship the golden image that Nebuchadnezzar the king hath set up." Phoenician Music Phoenician Christian Music