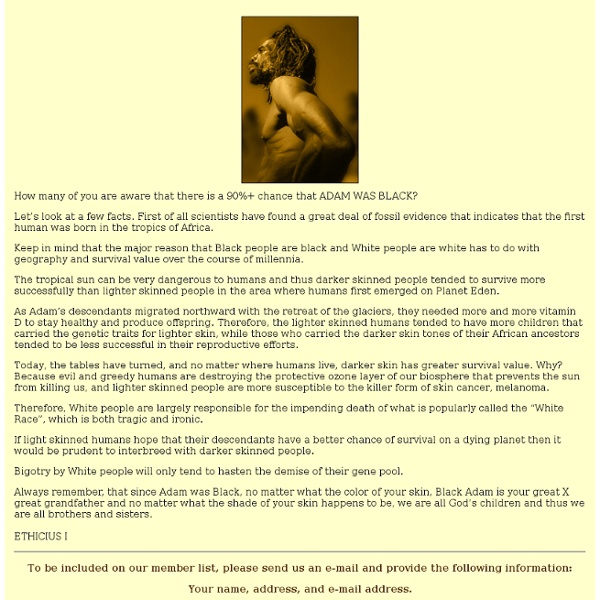 Hebrew Lexicon The Old Testament Hebrew lexicon is Brown, Driver, Briggs, Gesenius Lexicon; this is keyed to the "Theological Word Book of the Old Testament." Also included are pronunciations of each word with alternate pronunciations if available. Bible Study Tools offers two Bible versions, King James and New American Standard, for studying within the Old Testament lexicons. NOTE: In order to see the actual Greek and Hebrew characters you must download and install the free BST Fonts. The Hebrew Lexicon has been designed to help the user understand the original text of the Bible. The Hebrew Lexicon can be searched in three ways: * By Strong's Numbers: If you know the number of the entry you desire to see, you can enter it into the text box and click "Search" to view that entry These files are public domain.

1bread.org Israelites Came to Ancient Japan Ark of the covenant of (left) and "Omikoshi" ark of (right) Dear friends in the world, I am a Japanese Christian writer living in . As I study the Bible, I began to realize that many traditional customs and ceremonies in are very similar to the ones of ancient . I considered that perhaps these rituals came from the religion and customs of the Jews and the Ten Lost Tribes of Israel who might have come to ancient . The following sections are concerned with those Japanese traditions which possibly originated from the ancient Israelites. The reason why I exhibit these on the internet is to enable anyone interested in this subject, especially Jewish friends to become more interested, research it for yourself, and share your findings. The ancient of , which consisted of 12 tribes, was in 933 B.C.E. divided into the southern of and the northern kingdom of . Yusufzai They live in . Pathans They live in and . Knanites In there are people called Knanites, which means people of .

YHWH is El Israelite Heritage YHWHYahuahTransliteration study on the Name of the MessiahSabbathMessianicNatsarimIsraelYahushuaLewWhiteFossilizedCustomsTorahNazareneIsraelPaganChristianityKipa The Transliteration of the Name What Is the Hebrew Name for JESUS? It is definitely not "JESUS". For those who want to get to the answer, we'll be skipping the Greek and Latin to find out. A Very Hairy Situation Going backward through languages, "JESUS" becomes "ESAU" in Hebrew! Try to follow the logic here; we're going to use the same logical flow, only in reverse: Whenever we see discussions on the difference between "Yahusha" and "Jesus", it's important to realize it is somewhat like comparing apples with oranges. Many miss that the question is referring to "it", a singular identity for what people mistake to be 2 beings. Our Husband's Name is not Greek, it's Hebrew Also, the one incidence at NekemYah 8:17 is acceptable as an abbreviated form. In 216 of these, the spelling is: yod-hay-uau-shin-ayin: YAHUSHA #1954: HAY-UAU-SHIN-AYIN (HUSHA), rendered in the KJV as “HOSHEA” (Dt. 32:44), and “OSHEA” (Num 13:16). this spelling is found 216 times, rendered in the KJV as “JOSHUA”. יהושע