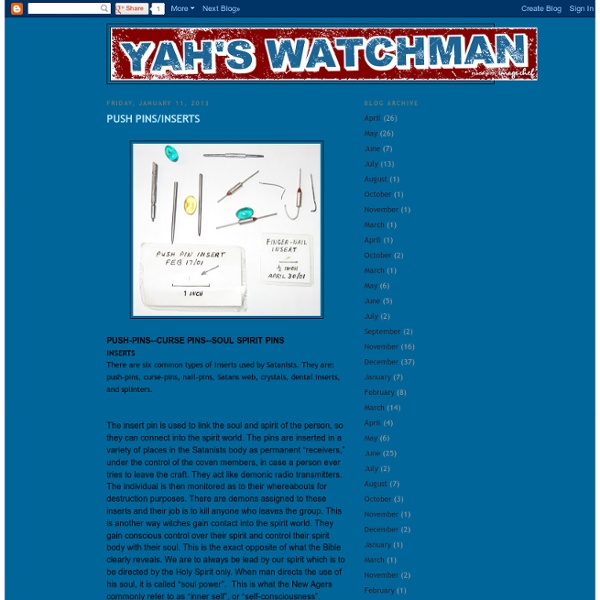 Antiquities of the Jews by Flavius Josephus This work was translated by William Whiston and edited by the folks at Sage Software, who offer these works, as well as hundreds of ancient and modern authors, on CD from (I am not associated with Sage Software, but left the plug for their CD in place because it is from their production of the text that my work here is based.) HTML conversion was performed from RTF and Microsoft Word sources locally. Preface Book I Containing The Interval Of Three Thousand Eight Hundred And Thirty-Three Years. Chapter 1 The Constitution Of The World And The Disposition Of The Elements. Chapter 2 Concerning The Posterity Of Adam, And The Ten Generations From Him To The Deluge Chapter 3 Concerning The Flood; And After What Manner Noah Was Saved In An Ark, With His Kindred, And Afterwards Dwelt In The Plain Of Shinar Chapter 4 Concerning The Tower Of Babylon, And The Confusion Of Tongues Chapter 5 Chapter 6 How Every Nation Was Denominated From Their First Inhabitants

PodOmatic | Podcast - Passion for Truth Ministries Cullman First Church of the Nazarene | Cullman First Church Of The Nazarene Hebraic Roots Teaching Institute > Home Why "Yahushua"? Some have written me asking for an explanation of why I use the form "Yahushua" in reference to the Messiah while others use "Yahshua", "Yeshua" or "Yehoshua". The purpose of this study is to go through each of these pronunciations and determine which is the most correct. I'm not one that believes that you need to pronounce the Messiah's name exactly like I do in order to be saved. However, the issue of the Messiah's name is a very important one. Acts 2:38 Then Peter said to them, "Repent, and let every one of you be baptized in the name of Yahushua Messiah for the remission of sins; and you shall receive the gift of the Holy Spirit. And this is just in the book of Acts! Origin of the name "Jesus" According to the American Heritage Dictionary, the etymological origin of "Jesus" is: Jesus ..Middle English, from Late Latin Isus, from Greek Isous, from Hebrew yû‘, from yhôûa‘, Joshua... Notice that it says that the origin of His name is from Latin, then Greek, then Hebrew. Yehoshua Yeshua