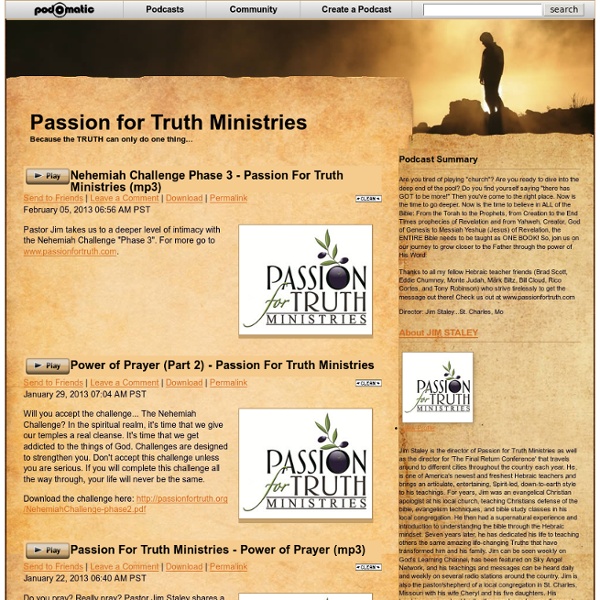 Antiquities of the Jews by Flavius Josephus This work was translated by William Whiston and edited by the folks at Sage Software, who offer these works, as well as hundreds of ancient and modern authors, on CD from (I am not associated with Sage Software, but left the plug for their CD in place because it is from their production of the text that my work here is based.) HTML conversion was performed from RTF and Microsoft Word sources locally. Preface Book I Containing The Interval Of Three Thousand Eight Hundred And Thirty-Three Years. Chapter 1 The Constitution Of The World And The Disposition Of The Elements. Chapter 2 Concerning The Posterity Of Adam, And The Ten Generations From Him To The Deluge Chapter 3 Concerning The Flood; And After What Manner Noah Was Saved In An Ark, With His Kindred, And Afterwards Dwelt In The Plain Of Shinar Chapter 4 Concerning The Tower Of Babylon, And The Confusion Of Tongues Chapter 5 Chapter 6 How Every Nation Was Denominated From Their First Inhabitants

Gay Marriage & Homosexuality Changing Attitudes on Gay Marriage A series of graphics shows how public opinion toward same-sex marriage has changed in Pew Research Center polls since 2001. See how much opinion varies by generation, religious group, gender, race and political party. Same-Sex Marriage State-by-State To date, courts, legislatures and voters in 17 states and the District of Columbia have legalized gay marriage, while 29 states have amended their constitutions to ban gay marriage. Gay Marriage Around the World A fact sheet provides an overview of the situation in the nations where same-sex marriage is legal nationwide as well as countries that allow it in certain jurisdictions. High Court Strikes Down DOMA but Leaves Fate of Proposition 8 Uncertain The U.S. Rhode Island on Verge of Becoming 10th State to Legalize Same-Sex Marriage High Court to Hear Same-Sex Marriage Cases The U.S. Obama Administration Weighs In on Gay Marriage Case Religious Groups’ Official Positions on Same-Sex Marriage The U.S.

YAH'S WATCHMAN The Arab Spring Wilts in the Media 87% – Decrease in coverage of Mideast unrest from February to May 2011 The so-called Arab Spring rages on. But if recent coverage is any indication, the U.S. media are not nearly as interested as they were a few months ago. Last week (May 23-29) alone, a government crackdown in Yemen reportedly killed more than 100 demonstrators; the European Union imposed new sanctions on Syria as reports surfaced that as many as 1,000 people have been killed in government crackdowns; Egypt decided to charge ex-president Hosni Mubarak in the deaths of protestors; and NATO announced a 90-day military extension in Libya as violence continued to escalate. Yet coverage of the Mideast unrest accounted for only 5% of the newshole last week, continuing a pattern of diminished attention to a story that dominated the mainstream news agenda in the first quarter of 2011 From that point on, coverage was only a fraction of what it had previously been. Tricia Sartor of PEJ

Principles of Journalism The first three years of the Project’s work involved listening and talking with journalists and others around the country about what defines the work. What emerged out of those conversations are the following nine core principles of journalism: 1. Journalism’s first obligation is to the truth Democracy depends on citizens having reliable, accurate facts put in a meaningful context. 2. While news organizations answer to many constituencies, including advertisers and shareholders, the journalists in those organizations must maintain allegiance to citizens and the larger public interest above any other if they are to provide the news without fear or favor. 3. Journalists rely on a professional discipline for verifying information. 4. Independence is an underlying requirement of journalism, a cornerstone of its reliability. 5. Journalism has an unusual capacity to serve as watchdog over those whose power and position most affect citizens. 6. 7. Journalism is storytelling with a purpose. 8.

Cullman First Church of the Nazarene | Cullman First Church Of The Nazarene Hebraic Roots Teaching Institute > Home Why "Yahushua"? Some have written me asking for an explanation of why I use the form "Yahushua" in reference to the Messiah while others use "Yahshua", "Yeshua" or "Yehoshua". The purpose of this study is to go through each of these pronunciations and determine which is the most correct. I'm not one that believes that you need to pronounce the Messiah's name exactly like I do in order to be saved. However, the issue of the Messiah's name is a very important one. If you don't believe me, read the below scriptures: Acts 2:38 Then Peter said to them, "Repent, and let every one of you be baptized in the name of Yahushua Messiah for the remission of sins; and you shall receive the gift of the Holy Spirit. And this is just in the book of Acts! Origin of the name "Jesus" According to the American Heritage Dictionary, the etymological origin of "Jesus" is: Jesus ..Middle English, from Late Latin Isus, from Greek Isous, from Hebrew yû‘, from yhôûa‘, Joshua... So how is the name pronounced? Yehoshua Yeshua