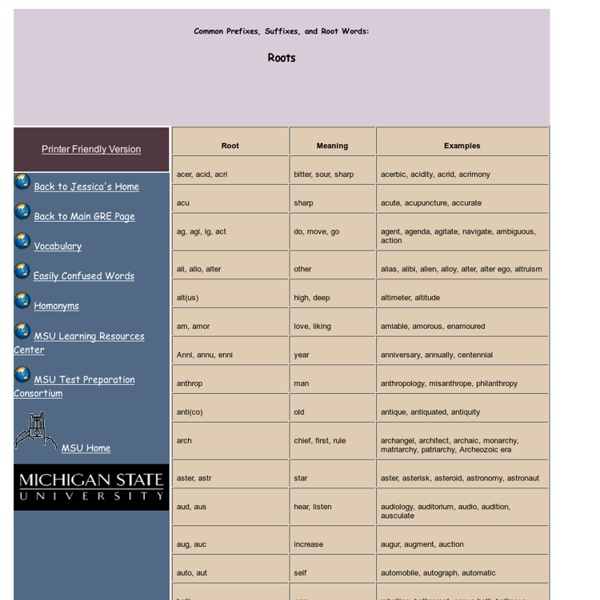 The Tower of Babel << Home Page The Tower of Babel An International Etymological Database Project Oxford Dictionary of Word Origins "A treasure (from the Greek ‘thesauros’, treasure, store or storehouse) trove (past participle of an Anglo-Norman verb meaning ‘to find’) of verbal wonders" – William Hartston, Daily Express Combining both accessibility and authority, The Oxford Dictionary of Word Origins describes the origins and development of over 3,000 words and phrases in the English language. The book draws on Oxford's unrivalled dictionary research programme and language monitoring, and relates the fascinating stories behind many of our most curious terms and expressions in order to offer the reader a much more explicit account than can be found in a general English dictionary. Organized A-Z, the entries include first known use along with examples that illustrate the many faces of the particular word or phrase, from ‘handsome’ to ‘bachelor’ and ‘cute’ to ‘baby’, from ‘pagan’ to ‘palaver’ and ‘toff’ to ‘torpedo’. Bibliographic Information

Root Words Teacher Tips I have always used root words as a quick class opener. I have even used them when my school sprang for the Sadlier-Oxford books as the two work well together. Forty years ago, way back at Millwood, my first school, the teachers developed a list of root words as part of a comprehensive 7-12 vocabulary program. We divided this extensive list of roots between grade levels and expected kids to be taught and to master about 50 at every grade level. Of course, that means each kid had at least 300 major roots in head by graduation. An etymological dictionary of modern English : Weekley, Ernest, 1865-1954 Publisher: London J. Murray Possible copyright status: NOT_IN_COPYRIGHTLanguage: EnglishCall number: AAN-1034Digitizing sponsor: MSNBook contributor: Robarts - University of TorontoCollection: robarts; toronto Scanfactors: 159 Full catalog record: MARCXML This book has an editable web page on Open Library. Selected metadata

Latin and Greek Word Elements English is a living language, and it is growing all the time. One way that new words come into the language is when words are borrowed from other languages. New words are also created when words or word elements, such as roots, prefixes, and suffixes, are combined in new ways. Many English words and word elements can be traced back to Latin and Greek. Often you can guess the meaning of an unfamiliar word if you know the meaning. Etymological Wordnet Maintainer: Gerard de Melo References For academic use, please cite the following publications: Gerard de Melo. Etymological Wordnet: Tracing the History of Words PDF BibTeX In: Proc. LREC 2014.

Numerical Adjectives, Greek and Latin Number Prefixes Numerical Prefixes In this page, I discuss a curious set of unusual words: adjectives and nouns for numerical values or multiples. What do you call a group of eleven musicians? An athletic competition with six events? An event that recurs every twenty years? Classics Technology Center: The Roots of English CTCWeb Showcase Roots of English: an Etymological Dictionary* by Prof. Eugene Cotter, Seton Hall University

Root Words, Roots and Affixes Many English words are formed by taking basic words and adding combinations of prefixes and suffixes to them. A basic word to which affixes (prefixes and suffixes) are added is called a root word because it forms the basis of a new word. The root word is also a word in its own right. For example, the word lovely consists of the word love and the suffix -ly. In contrast, a root is the basis of a new word, but it does not typically form a stand-alone word on its own. For example, the word reject is made up of the prefix re- and the Latin root ject, which is not a stand-alone word. Word Root Of The Day Archive « Previous12345Next » #133 Oct 01, 16 rog ask, request The Latin root word rog means “ask.” This Latin root is the word origin of a fair number of English vocabulary words, including interrogate, arrogant, and prerogative.

List of Greek and Latin roots in English Some of those used in medicine and medical terminology are not listed here but instead in Wikipedia's List of medical roots, suffixes and prefixes. A[edit] B[edit] C[edit]