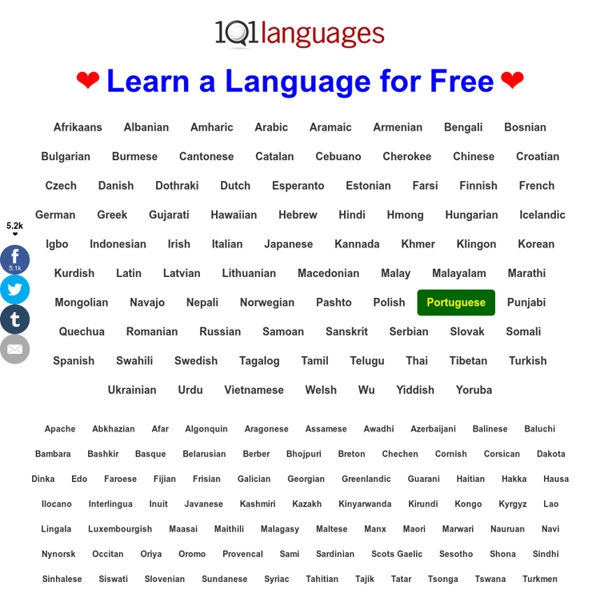 Wells: Orthographic diacritics Dept. of Phonetics and Linguistics, University College London Article published in Language Problems and Language Planning, 24.3 (2001). Summary. Diacritics— marks above, through, or below letters — are used in many orthographies to remedy the shortcomings of the ordinary Latin alphabet. The author catalogues the various diacritics that are in use for spelling different languages, describing what they look like and what they are used for. He also analyses the problems of using accented letters in a multilingual computing environment, and discusses the extent to which these problems have been resolved, with particular reference to Unicode.

The Language Construction Kit Non-linguists will often start with the alphabet and add a few apostrophes and diacritical marks. The results are likely to be something that looks too much like English, has many more sounds than necessary, and which even the author doesn’t know how to pronounce. You’ll get better results the more you know about phonetics (the study of the possible sounds of language) and phonology (how sounds are actually used in language). If you read just one book on linguistics... besides mine, I mean... make it J.C. Accent Marks & Special Characters in Spanish - Spanish411 Read Spanish for any length of time and you'll notice that many words include accent marks. These are not different or unique letters but rather visual cues letting us know how to pronounce a word (and they're sometimes used to distinguish one word from another spelled the same way). Before you start complaining that accent marks make Spanish needlessly complicated, remember that the vast majority of the time, you know exactly how to pronounce a word just by looking at it. The same cannot be said of English which doesn't give the reader any clues about pronunciation (consider the words "content" or "defense," -- they are pronouced in different ways based on the context).

Tab-delimited Bilingual Sentence Pairs from the Tatoeba Project (Good for Anki and Similar Flashcard Applications) Introducing Anki If you don't already use Anki, vist the website at to download this free application for Macintosh, Windows or Linux. About These Files Warning! There are errors in the Tatoeba Corpus. (Detailed Warning) In order to minimize the number of errors, I only used sentences that were owned by identified native speakers working on the Tatoeba Project and English sentences that I've personally checked and did not reject.

When to use an and a Abbreviations that start with the consonants F, H, L, M, N, R, S, and X attract an because they start with vowel sounds. For example: An FRS representative will be present after lunch. (FRS = Fellow of the Royal Society) A LF transmitter was found in the basement. (LF = Low Frequency) BEWARE THE LETTER U Langue française - Learn French online Learn French online Parlez-vous Paris ? Whether they're from Nepal, Sudan, Slovakia or Canada, high school students or young bohemians, they've all just arrived in Paris and want to know more. What are the best neighbourhoods to hang out in? How to master the subway without getting lost, trampled or pick-pocketed?