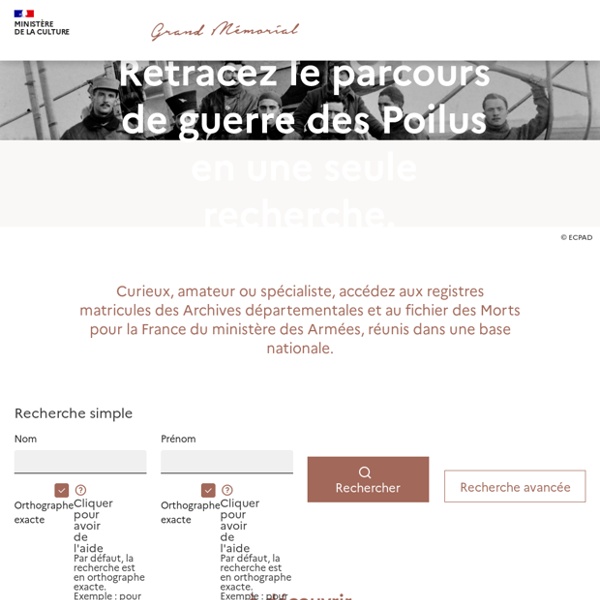 Over Here: WWI and the Fight for the American Mind World War I. The Great War. The War to End All Wars. The conflict that enveloped the globe from July 28, 1914, to November 11, 1918, backlit an intense home-front struggle as Americans debated their individual and collective relationship to the conflict. Should the United States be involved in the war? World War I (1914–1919): Overview World War I took place between 1914 and 1918. Although the conflict began in Europe, it ultimately involved countries as far away as the United States and Japan. At the time, the English-speaking world knew it as the “Great War”—the term “World War I” was applied decades later. Historians still actively disagree over the fundamental causes of the war.

the Great War of 1914-1919 Wars are primarily about fighting and killing, but it would be a great oversimplification to state that that is all they are about. Quarrels between nations and groups of people do indeed produce misery and suffering for all those willingly or unwillingly involved, but thankfully there is much more to study and learn about the great conflicts of our time than merely the violence and destruction they caused. Wars can set about vast changes in society, be switching points in history, can be begetters of social movements and the origin of future problems. They are also prime movers in bringing about innovation and new and different ways of doing things and of organizing society.

African Americans and World War I World War I was a transformative moment in African-American history. What began as a seemingly distant European conflict soon became an event with revolutionary implications for the social, economic, and political future of black people. The war directly impacted all African Americans, male and female, northerner and southerner, soldier and civilian. First World War internment camps a dark chapter in Canadian history Though the main battles of the First World War were fought across the ocean, back in Canada, there were prisoners and casualties of another kind. In 1914, immigrants from Austria-Hungary, Germany and the other Central Powers were rounded up and locked away in internment camps. More than 8,000 people who considered themselves Canadian were imprisoned for being “enemy aliens.”

1914-1918-online Languages and the First World War Languages and the First World War is a cross-disciplinary research project exploring change within languages and how languages influenced each other during a period of crisis and conflict. English Words in War-Time, Tracking Language on the Move in WW1 In a series of blogs, the ‘English Words in War-Time’ project tracks a detailed and largely unexamined record of language by Andrew Clark on the Home Front, and the reporting of war in a critical period of social and historical change. Art

BBC Schools - Life in the trenches 31 October 2014Last updated at 15:07 Two British soldiers standing in a flooded communication trench during World War One On the Western Front, the war was fought in trenches. Newspaper Pictorials: World War I Rotogravures, 1914-1919 This online collection is drawn from three primary sources: The War of the Nations: Portfolio in Rotogravure Etchings, a volume published by the New York Times shortly after the armistice that compiled selected images from their "Mid-Week Pictorial" supplements of 1914-19; Sunday rotogravure sections from the New York Times for 1914-19; and Sunday rotogravure sections from the New York Tribune for 1916-19. The War of Nations is particularly rich. This volume contains 1,398 rotogravure images with brief descriptive captions, broad organizational headings, and a table of contents; 32 maps that describe military engagements throughout the war; and a 3-page appendix that provides a chronology, statistics, treaty excerpts, and highlights of wartime events. Rotogravure collections were chosen for digitization since few quality originals exist in newspaper format due to paper deterioration.

Causes of World War I Germany, France, Russia, Austria-Hungary, and Britain attempting to keep the lid on the simmering cauldron of imperialist and nationalist tensions in the Balkans to prevent a general European war. They were successful in 1912 and 1913, but did not succeed in 1914. The crisis came after a long and difficult series of diplomatic clashes between the Great Powers (Italy, France, Germany, Britain, Austria-Hungary and Russia) over European and colonial issues in the decade before 1914 that had left tensions high. In turn these diplomatic clashes can be traced to changes in the balance of power in Europe since 1867.[2] The more immediate cause for the war was tensions over territory in the Balkans.

The Great War: 80 years on Monday, November 2, 1998 Published at 14:42 GMT The Great War: 80 years on It is 80 years since the armistice silenced the guns of World War I. The war lasted from 1914-18, claimed 10 million lives and forever changed the political map of Europe. Front Line: Life in the Trenches of WWI If you were a soldier fighting in the First World War, what would you see? What would you hear? With only 20 WWI veterans left in the world, fewer and fewer people are able to answer these questions with certainty. For everyone else, there's Front Line. Front Line is a website devoted to the trench experience of the First World War.