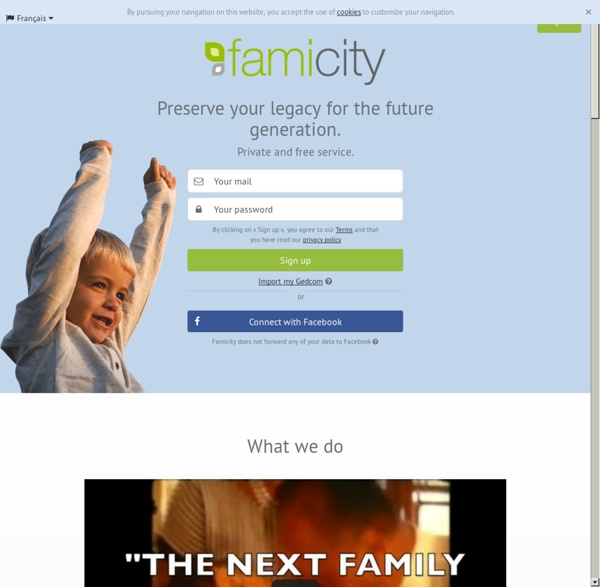 Klouchebag | The Standard for Asshattery Yesterday, Twitter announced a few changes to their API. They’re steadily squeezing out third-party clients like Tweetbot, Echofon and Dabr, and they’re removing unauthenticated API calls. The latter means that every Twitter app, no matter how minor, will require a “Sign in with Twitter” button. Needless to say, I’m disappointed. Now, if you follow a small amount of people on Twitter, and they communicate using Standard English — or the equivalent in your own language — then it’s worth stepping outside the bubble every so often and doing a quick Twitter search for something like “praise God” or “One Direction”, and seeing just how often new tweets arrive. The folks that appear in those searches are Twitter’s audience. I am, however, making a judgment about Twitter’s apparent decision to prioritise the majority of their users over the technical, non-revenue-earning minority. “But wait,” I hear you say, “techies do make Twitter money! Only it wasn’t. Footnotes

Oxwall vizualize.me: Visualize your resume in one click. Découvrez le premier réseau social dédié au passé, qui va bouleverser votre vision de la généalogie et de l'Histoire. talkO'clock - social alarm service Dexter Slice of Life on Facebook stalks new ground in branded games And no, we're not just talking about how this Facebook game revolves around America's favorite serial killer. Dexter Slice of Life, the Facebook game in development at Ecko|Code (most recently of Weeds Social Club fame), looks to shake up the oft-scoffed at branded social games scene ... and leave a few nicks here and there. Ecko|Code Executive VP of Product Development Marc Fernandez is confident that Slice of Life will set a new standard for branded games on Facebook. "We're big fans of the brand," Fernandez says of the Ecko|Code team, which already created a Dexter game for iOS devices. And based on both the game's teaser trailer and what Fernandez shared with us recently, Slice of Life is up to some never-before-seen concepts in a social game. Ecko|Code is working directly with the writers of Dexter so that Slice of Life will remain relevant every week with new content based off the episode that previously aired. "What's so cool about Michael C.