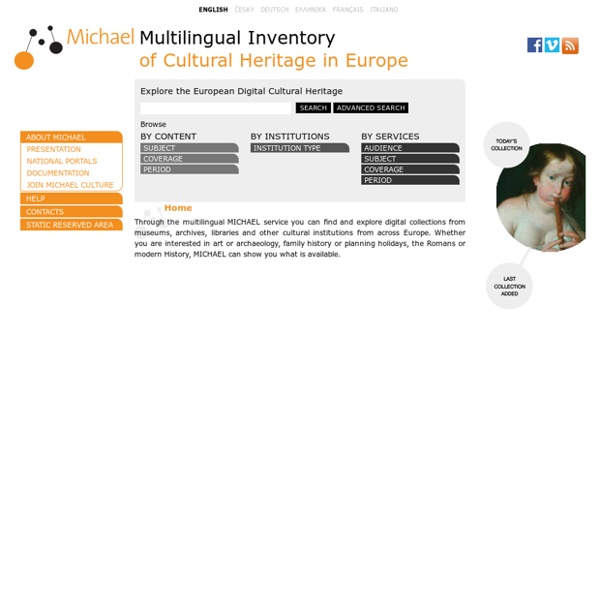 List of national and state libraries A national library is specifically established by the government of a nation to serve as the pre-eminent repository of information for that country. Unlike public libraries, they rarely allow citizens to borrow books. Often, they include numerous rare, valuable, or significant works; such as the Gutenberg Bible. British Library’s Catalog of Illuminated Manuscripts Generous Permissions The British Library began the digital catalog in 1997. Currently the catalog provides a digital record of 4,231 different manuscript, and includes 35,661 images those manuscripts, with a searchable database. The images were scanned following the best digital practices, and include provenance, metadata, and in many cases, detailed images.