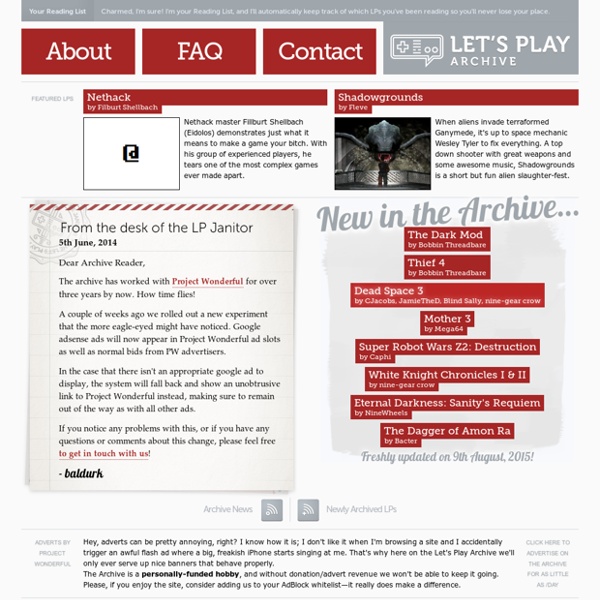 Image Archive on American Eugenics Movement he philosopher George Santayana said, "Those who cannot remember the past are condemned to repeat it." This adage is appropriate to our current rush into the "gene age," which has striking parallels to the eugenics movement of the early decades of the 20th century. Eugenics was, quite literally, an effort to breed better human beings – by encouraging the reproduction of people with "good" genes and discouraging those with "bad" genes. Eugenicists effectively lobbied for social legislation to keep racial and ethnic groups separate, to restrict immigration from southern and eastern Europe, and to sterilize people considered "genetically unfit." We now invite you to experience the unfiltered story of American eugenics – primarily through materials from the Eugenics Record Office at Cold Spring Harbor, which was the center of American eugenics research from 1910-1940. You may find some of the language and images in this Archive offensive.

Dwarf Fortress Wiki Brave New World by Aldous Huxley Chapter One A SQUAT grey building of only thirty-four stories. Over the main entrance the words, CENTRAL LONDON HATCHERY AND CONDITIONING CENTRE, and, in a shield, the World State's motto, COMMUNITY, IDENTITY, STABILITY. The enormous room on the ground floor faced towards the north. Cold for all the summer beyond the panes, for all the tropical heat of the room itself, a harsh thin light glared through the windows, hungrily seeking some draped lay figure, some pallid shape of academic goose-flesh, but finding only the glass and nickel and bleakly shining porcelain of a laboratory. "And this," said the Director opening the door, "is the Fertilizing Room." Bent over their instruments, three hundred Fertilizers were plunged, as the Director of Hatcheries and Conditioning entered the room, in the scarcely breathing silence, the absent-minded, soliloquizing hum or whistle, of absorbed concentration. "Just to give you a general idea," he would explain to them. Meanwhile, it was a privilege.

Freedom Archives Home Widescreen Gaming Forum Cartoon Voices You may KNOW some of these members. Our members could be your teacher, a college student, your librarian, or even a neighbor in your city. Members post photos and videos of themselves performing sexual acts with partners or masturbating by themselves. These real, amateur images are high resolution and may be shocking to you. Before your registration is complete, you must agree to the following guidelines: What happens on Adult FriendFinder, stays on Adult FriendFinder. If you have read and understand the above guidelines, please click below: I agree – Get me laid now! Index: if-archive/games/zcode This directory contains games in Infocom Z-Machine format, NOT games published by the company Infocom. The games here can be played with an Infocom game interpreter; look in infocom/interpreters for a version for your system. Source code of the games, if available, can be found in games/source/inform. 404-Life_not_found.zblorb [25-May-2011] 404- Life not found, by Evan Derby. 69105Keys.zblorb [02-Mar-2009] 69,105 Keys, a one room game by David Welbourn. 905.z5 [02-Aug-2012] 9:05 by Adam Cadre, Version 1.1 (2012.0724). 905notes.txt [03-Jan-2000] Brief notes on 9:05, by Adam Cadre 9Dancers.zip [18-Jul-2004] The Nine Dancers (Larsoft Adventure number 4). aasmasters.z5 [10-Apr-2003] AAS Masters, in which all is revealed, by "David Banner." Accuse.zblorb [22-Mar-2007] Accuse, a small replayable puzzle by David A. Acheton.z8 [15-Nov-2011] Acheton, by David Seal, Jonathan Thackray and Jonathan Partington (Cambridge University, 1978-80). acorncourt.z5 [04-Sep-1997] Acrobat.zblorb [11-Jan-2009] Danger! Dr.

The Spoony Experiment - Because bad movies and games deserve to be hurt back!