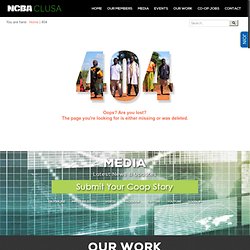 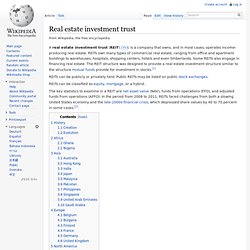 REITs own many types of commercial real estate, ranging from office and apartment buildings to warehouses, hospitals, shopping centers, hotels and even timberlands. Some REITs also engage in financing real estate. The REIT structure was designed to provide a real estate investment structure similar to the structure mutual funds provide for investment in stocks.[1] Index of /Transition_Relocalisation_Resilience/Transition_Network. 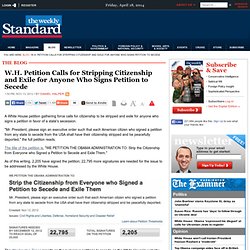 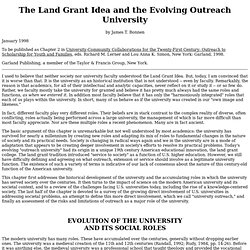 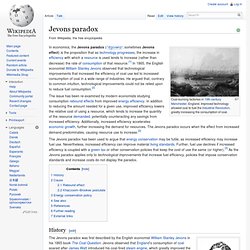 Nevertheless, increased efficiency can improve material living standards. Further, fuel use declines if increased efficiency is coupled with a green tax or other conservation policies that keep the cost of use the same (or higher).[3] As the Jevons paradox applies only to technological improvements that increase fuel efficiency, policies that impose conservation standards and increase costs do not display the paradox. 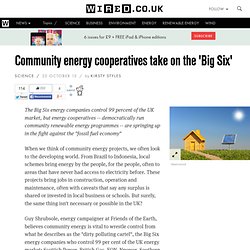 From Brazil to Indonesia, local schemes bring energy by the people, for the people, often to areas that have never had access to electricity before. These projects bring jobs in construction, operation and maintenance, often with caveats that say any surplus is shared or invested in local business or schools. But surely, the same thing isn't necessary or possible in the UK? Guy Shrubsole, energy campaigner at Friends of the Earth, believes community energy is vital to wrestle control from what he describes as the "dirty polluting cartel", the Big Six energy companies who control 99 per cent of the UK energy market: Scottish Power, British Gas, EON, Npower, Southern Electric and EDF. 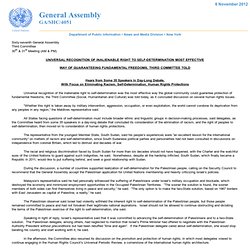 Sources of International Law and Self Determination 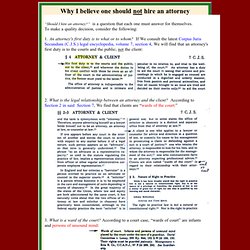 Is a question that each one must answer for themselves. To make a quality decision, consider the following: Immunities of Prosecutors & Judges Evolves. We hear and see the same scenario all too often. 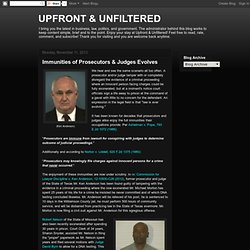 A prosecutor and/or judge tamper with or completely disregard the evidence of a criminal proceeding where an innocent person facing charges could be fully exonerated, but at a moment's notice court officials sign a life away to prison at the command of a gavel with little to no concern for the defendant. An expression in the legal field is that "law is ever evolving. " It has been known for decades that prosecutors and judges alike enjoy the full immunities their occupations provide. Per Ashelman v.

US Law Universities and Libraries

General Immuinties Pertaining to Prosecutors, Judges, and Government Agents. The United States of America. Patrick Henry - "The Powers of a King" (Argument VII against direct federal taxation) America: Civilization of Crisis. E Pluribus Unum. The theme for the Department of the Treasury's 2007-2012 Strategic Plan is E Pluribus Unum - Out of many, one. 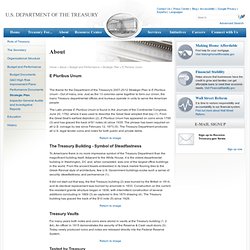