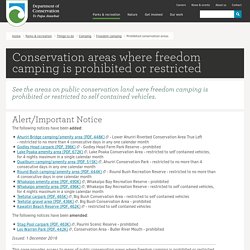 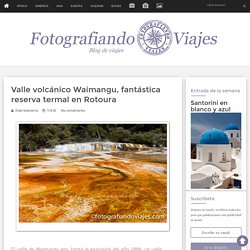 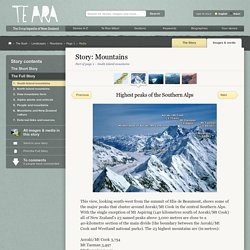 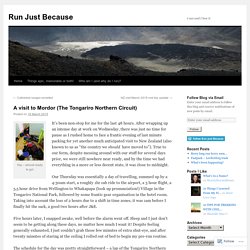 It’s been non-stop for me for the last 48 hours. After wrapping up an intense day at work on Wednesday, there was just no time for pause as I rushed home to face a frantic evening of last minute packing for yet another much anticipated visit to New Zealand (also known to us as “the country we should have moved to”). True to our form, despite messing around with our stuff for several days prior, we were still nowhere near ready, and by the time we had everything in a more or less decent state, it was close to midnight. Our Thursday was essentially a day of travelling, summed up by a 4:30am start, a roughly 1hr cab ride to the airport, a 3 hour flight, a 5.5 hour drive from Wellington to Whakapapa (look up pronunciation!) Village in the Tongariro National Park, followed by some frantic gear organisation in the hotel room. 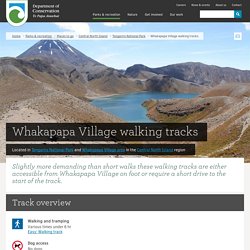 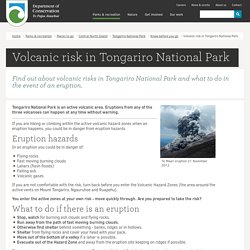 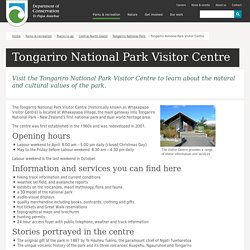 The centre was first established in the 1960s and was redeveloped in 2001. Kauaeranga Kauri Trail (Pinnacles Walk): Walking and tramping in Coromandel Forest Park, Kauaeranga Valley. Walking options Walk to Pinnacles Hut and summit as a day or overnight walkWalk there and back on the Webb Creek Track (6 - 7 hr 30 min) or complete a circuit using the Webb Creek Track and the Billygoat Track ( 8 - 9 hr 30 min)Sample the track and walk the shorter Billygoat Circuit. 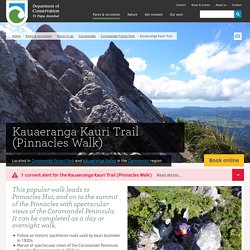 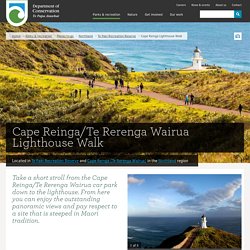 To the west Cape Maria Van Dieman and Motuopao Island, to the east is Piwhane/Spirits Bay and Hikurua/de Serville Cliffs, the North Island's most northern point. Offshore, you can witness the immense power of two mighty oceans merging. The currents of the Tasman Sea and the Pacific Ocean meet in a foaming swell of broken water over the Columbia Bank. At times, the churning waves erupt in explosions of spray and spume. Getting there Cape Reinga/Te Rerenga Wairua is located at the northernmost area of New Zealand, approximately 111 km north of Kaitaia. 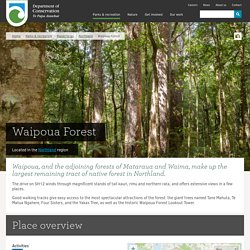 Most of Northland’s ancient forest cover has been lost to saw and fire, plundered for the precious timber of the kauri tree or cleared for farmland. However the forests are now under the protection of the Department of Conservation. Waipoua is home to the kauri, one of the world’s mightiest trees. The largest kauri reach more than 50 metres tall, have trunk girths up to 16 metres, and sprang from seed as long as 2,000 years ago.