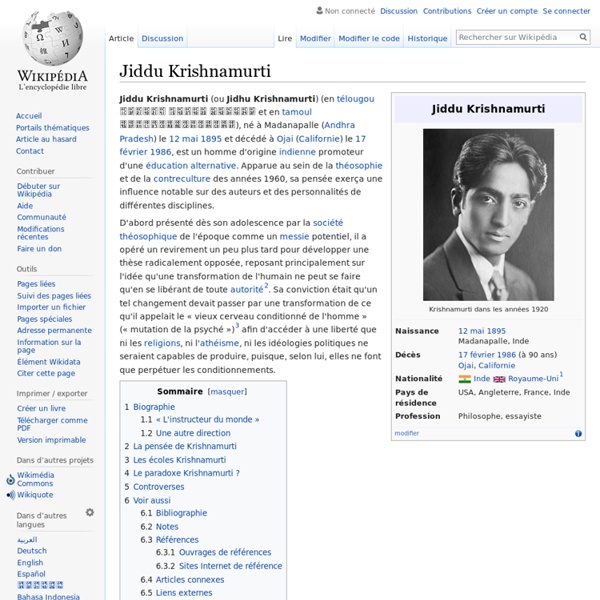 Cécile Tannier Since 1998, contribution to more than 20, mostly interdisciplinary, specially funded research projects involving researchers in geography, architecture, computing, physics, biology, economics, psychology and archaeology. Participant in the project Multifractal analysis of urban forms in relation with their surrounding landscapes, with S. Roux (Laboratory of Physics, Ecole Normale Supérieure de Lyon, France) and F. Stephen Gilligan Stephen G. Gilligan (born December 26, 1954) is an American author, psychologist and psychotherapist. Gilligan was one of the first students and developers of the work of Milton H.

Ultralight Gear Handmade In Utah Color and Materials The ĒVLV is built with VX07 Black Xpac and a VX21 Black bottom for durability. There are Dark Green accents on the front pocket bottom and above the shoulder straps on back. All packs come with a Lycra front pocket and a 1” removable hip-belt. No Custom options available and comes in one size. Over-the-top Compression utilizes 3/8” webbing with adjustable buckle, and the option to attach a sleeping pad or other items to the top of the pack. 1” Removable Hip Belt built with 1” inch webbing, Slik Clips, and adjustable 1” Buckles. Paul Watzlawick Paul Watzlawick (July 25, 1921 – March 31, 2007) was an Austrian-American family therapist, psychologist, communications theorist, and philosopher. A theoretician in communication theory and radical constructivism, he commented in the fields of family therapy and general psychotherapy. Watzlawick believed that people create their own suffering in the very act of trying to fix their emotional problems. He was one of the most influential figures at the Mental Research Institute and lived and worked in Palo Alto, California. Life[edit] After he graduated from high school in 1939 in his hometown of Villach, Austria, Watzlawick studied philosophy and philology at the Università Ca' Foscari Venice and earned a doctor of philosophy degree in 1949.

L. Ron Hubbard Lafayette Ronald Hubbard (March 13, 1911 – January 24, 1986), better known as L. Ron Hubbard (/ɛl rɒn ˈhʌˌbərd/, ELL-ron-HUB-ərd[2]) and often referred to by his initials, LRH, was an American author and the founder of the Church of Scientology. After establishing a career as a writer, becoming best known for his science fiction and fantasy stories, he developed a self-help system called Dianetics which was first expounded in book form in May 1950. He subsequently developed his ideas into a wide-ranging set of doctrines and rituals as part of a new religious movement that he called Scientology. His writings became the guiding texts for the Church of Scientology and a number of affiliated organizations that address such diverse topics as business administration, literacy and drug rehabilitation.