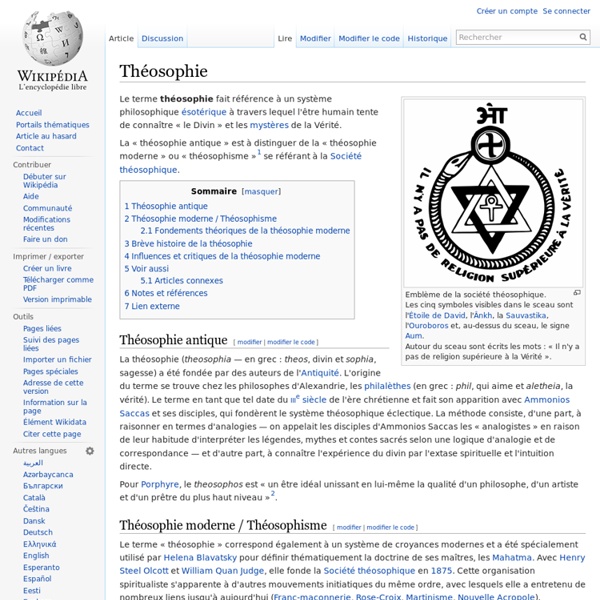 The Edelweiss Pirates: A Story of Freedom, Love and Life « The International Raoul Wallenberg Foundation In the years before World War II, the members of the Nazi regime became intent on cultivating a sense of loyalty and entitlement in the German youth. It would be too late, they thought, to wait for adulthood; the Nazi mentality must be inscribed on children if it was to take hold and grow to support the cause. With such an intention, the Hitler Youth was born. Though available to girls and boys (girls could join the Bund Deutsche Madel), the Hitler Youth was primarily interested in procuring control of Germany’s young males. Boys between the ages of 10 and 14 joined the Deutsches Jungvolk (German Young People) and those between 14 and 18 joined the Hitler Jugend, or Hitler Youth. At its peak, membership in the group totaled about 90 percent of the country’s eligible youth and was the world’s largest youth organization.

Diagrams by Walter Russell Periodic System by Russell (1) Periodic System by Russell (2) Symbol of love extended from rest to motion Matthew Herbert's One Pig Reviewed: Experimental Album Made from a Pig Photograph by Digital Vision. When Matthew Herbert set out to make his new album, he did as few electronic-music auteurs do and made off for a farm. It was a remote place he had come to know in the southeast of England, in the county of Kent, and it was home to a subject deemed worthy of a project he had in mind. Or at least it would be.

The Flower of Life The flower of life holds a secret through which one can discover the most important and sacred pattern in the universe. This is the source of all that exists; it’s called the Fruit of Life. It contains 13 informational systems. THE COMPOSITES James Bond, Casino Royal & Moonraker, Ian Fleming “Bond reminds me rather of Hoagy Carmichael, but there is something cold and ruthless” …As he tied his thin, double-ended, black satin tie, he paused for a moment and examined himself levelly in the mirror. His grey-blue eyes looked calmly back with a hint of ironical inquiry and the short lock of black hair which would never stay in place slowly subsided to form a thick comma above his right eyebrow. With the thin vertical scar down his right cheek the general effect was faintly piratical.

Twitter: It's just a tidal wave of drivel By Janet Street PorterUPDATED: 08:39 GMT, 30 March 2011 A giant step forward for democracy and a victory for common sense? Or further proof that our society rejoices in the trivial? MPs have just decided to allow tweeting — instant internet messaging of up to 140 characters — during Parliamentary debates.