Kundalini Rising: A Comprehensive Guide To The 7 Chakras 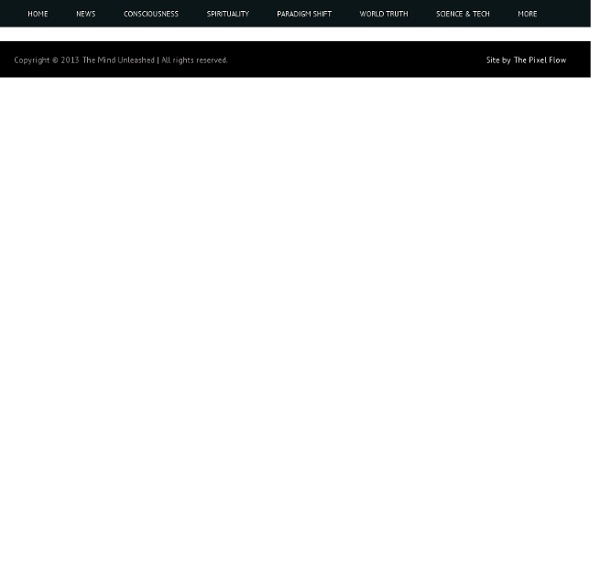 Kundalini Rising, Part 1: The Root Chakra “Until you make the unconscious conscious, it will direct your life and you will call it fate.” ~ Carl Jung Imagine your spine is a tree trunk with seven ascending flowers (chakras) growing out of it. These flowers are either opened or closed depending upon your health, mental disposition, and ability to communicate with the cosmos. These flowers emit a distinct energy unique to your personal frequency, but they are profoundly interconnected, both with each other and with the greater cosmos. This article will discuss the significance of the first of these chakras: Muladhara, the root chakra. If the crown chakra is the Übermensch (overman) of the Kundalini process, then the root chakra is the Untermensch (underman). The root chakra is symbolized by a red lotus with four petals. The deity associated with this region is Indra who is often depicted riding a white seven-tusked elephant. Root Chakra Meditation/ How to Open the Root chakra

It’s probably a myth that we’re not getting enough sleep We’ve been told that the modern, connected life is taking a toll on our sleep. Compared to previous generations, studies report, we’ve been sleeping less and less every year. And that is making us “more likely to suffer from chronic diseases such as hypertension, diabetes, depression, and obesity, as well as from cancer, increased mortality, and reduced quality of life and productivity.” It sounds terrifying, but it’s probably not true. Kundalini & Spiritual Emergency: What Doctors, Psychologists, and YOU Need to Know by Lissa Rankin Kundalini needs to be described both in secular, spiritual, and Western religious terms in order to meet people where they are. We need to demystify and normalize kundalini in the West within the fields of transpersonal, integral, humanistic, and other forms of psychology, other sciences, and various additional avenues of secular discourse. A few examples of describing kundalini within Western-inspired frameworks over the years include the work of Stuart Sovatsky (transpersonal psychology), Itzhak Bentov (general science), Gopi Krishna (Western perspective & Hindu) and Philip St. Romain (Christianity) among others.

OPEN HAND – What is Kundalini? – How to Activate it? – 5-10-14 Image Source There’s a profound spiritual possibility open to all people: the opportunity to be absolutely connected to the source of all life, and have that energy steer us in the direction of destiny. Kundalini is the natural creative alignment with the divine; it is our inherent birthright that most have been separated from. How do you unify lower and higher self so that you may reactivate your Kundalini? What would be the advantages of doing so? Activating Kundalini is like connecting to the fast track of the internal superhighway – plugging directly into the ‘mains’ of universal consciousness…

Kundalini Yoga: Beneficial or Dangerous? Sadhguru speaks about what kundalini is, and looks at the process of Kundalini Yoga. He explores how this powerful spiritual process should be approached with utmost responsibility and reverence. Sadhguru: In the yogic culture, the snake is a symbolism for kundalini – the unmanifest energy within you. Search by astrological aspects When an astrologer analyses a chart, he pays attention to the sign(s) in which the Sun and the Ascendant are posited, to the overall chart configuration, and to the planets' dignities or debilities. However, astrological aspects between planets are as representative - if not more - of the natal chart's signature. The very tight aspects clearly reveal the assets and the vulnerabilities of the chart's owner. For instance, a soft aspect between Jupiter and Mars indicates entrepreneurs and action-oriented men and women, a tense aspect between the Moon and Mars points to hypersensitivity or susceptibility, and a soft aspect between Mars and Venus favours love matters, etc. With this application, you can go through 47,945 charts in order to spot celebrities having a given aspect between such and such planets; you can choose the orb of the aspect and select up to three simultaneous aspects.

Advanced Search, Multicriteria with Planet, Sign and House With this advanced research, you can use 3 simultaneous criteria in order to search celebrities among 47,390 with good affinity with you. You can choose as criteria planets in signs with a powerful option, their position in degrees with a precision between 1 and 15 degrees, planets in astrological houses (Placidus), and houses (cuspids) in signs. When you click on the option "Add/substract a criterion" a window appears or disappears to continue the selection.

How To Become A Hacker Copyright © 2001 Eric S. Raymond As editor of the Jargon File and author of a few other well-known documents of similar nature, I often get email requests from enthusiastic network newbies asking (in effect) "how can I learn to be a wizardly hacker?". Back in 1996 I noticed that there didn't seem to be any other FAQs or web documents that addressed this vital question, so I started this one. A lot of hackers now consider it definitive, and I suppose that means it is. How Heartbleed transformed HTTPS security into the stuff of absurdist theater If you want to protect yourself against the 500,000 or so HTTPS certificates that may have been compromised by the catastrophic Heartbleed bug, don't count on the revocation mechanism built-in to your browser. It doesn't do what its creators designed it to do, and switching it on makes you no more secure than leaving it off, one of the Internet's most respected cryptography engineers said over the weekend. For years, people have characterized the ineffectiveness of the online certificate status protocol (OCSP) as Exhibit A in the case that the Internet's secure sockets layer and transport layer security (TLS) protocols are hopelessly broken. Until now, no one paid much attention. The disclosure two weeks ago of the so-called Heartbleed bug in the widely-used OpenSSL cryptography library has since transformed the critical shortcoming into a major problem, the stuff of absurdist theater.

Albert Einstein on spirituality, the strongest force to remain true to your purpose The history of being human is, decidedly, the history of human effort. “Everything that the human race has done and thought has been concerned with the satisfaction of deeply felt needs and the assuagement of pain,” Albert Einstein wrote in 1930 in a great article for the New York Times. “One has to keep this constantly in mind if one wishes to understand spiritual movements and their development,” he states. His article aims not only to explain the development of religions and the social and moral necessity of a God (conceived to satisfy desires and to relieve pain), but also of a third state of religious experience that has nothing to do with dogmas and which belongs to everyone, even if, as he says, “it is rarely found in a pure form.” This third state of experience he called “cosmic religious feeling.”