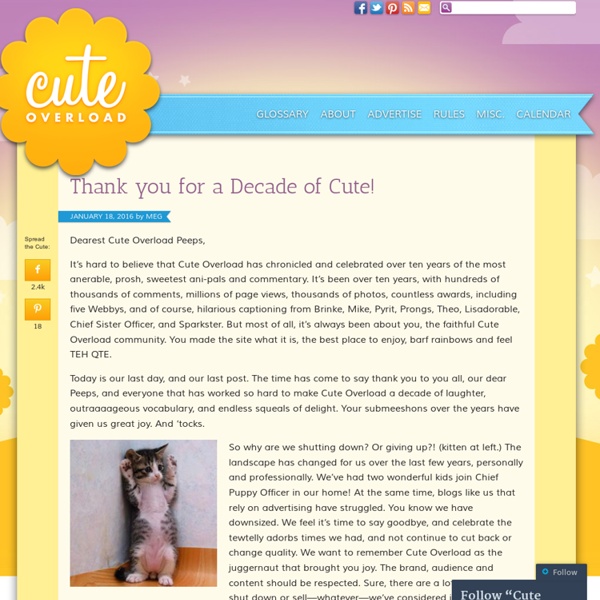 Dismounting his faithful steed Floovis, Meownan descended into the dank, festering depths of Urph’Hurrgth — the Cave of Disgustingness. At last, he reached the sacrificial altar of the Dark Gods. Something bad happened here, he thought in the hovertext. The bones of what appeared to be street mimes lay strewn across the great stone floor, and scrawled in maple syrup upon the great marble altar was the single word: Zamboni. Suddenly, the great iron grate clanged shut, and Meownan faced the high priest Burp’Targhth, flanked by his acolytes, the Electrolytes. “At last, we finally meet again, barbarian” he sneered.

Dad challenging DVLA over right to wear 'religious headgear' in driving licence photo - a colander A madcap dad is challenging the DVLA who have told him to remove his "religious headgear" from his driving licence photo - because it's a colander. Eccentric Ian Harris, 51, is a member of the Church of the Flying Spaghetti Monster whose followers are known as Pastafarians and revere the pasta strainer as a religious garment. Ian, of Brighton, East Sussex, is fighting for his "right" to wear the metal bowl in his licence photo, which he says is equivalent to Muslim women being pictured in hijabs. Art More than 400 invited guests attended the opening event of The Art Hunter in Sydney on Tuesday night. The Art Hunter launch is a collaboration between The Cool Hunter and Jaguar, and the opening night was also the Australian debut of the spectacular Jaguar C-X17 concept car. To present The Art Hunter, we engaged our dream team of collaborators, led by the incomparable Natalie Longeon, Peter Pengly and Phil Barker from The Artistry (they designed and executed our Summer Lovers store as well), to transform a 500 m2 warehouse in Alexandria into a genuinely exciting, temporary three-week art exhibition experience. The Art Hunter is not a white-walled space where you quietly walk past pieces of art. Instead, it is an eclectic and vibrant environment where every wall is a different colour (by our paint sponsor Taubmans), where there is no natural light and where the work of more than 40 artists, curated by us, is not only on display but also for sale.

Need Some Motivation Right Now? Read This IMMEDIATELY If you’re in desperate need of some motivation, we’re going to fix that problem, right here, right now. Prepare yourself. WARNING: I’m going to swear and yell a little in this post. Desperate times call for desperate measures. Nonprofit Hospitals Faulted For Stinginess With Charity Care Lori Duff with her baby, Henry, and other son, Logan, at home in Columbus, Ohio. Jenny Gold/Kaiser Health News hide caption itoggle caption Jenny Gold/Kaiser Health News Even before the hospital bills started coming, Lori Duff and her family were living paycheck to paycheck.

SF Citations for OED This site is maintained by Jesse Sheidlower, Editor at Large of the Oxford English Dictionary. The content side of things is handled by Jeff Prucher and Malcolm Farmer. The project grew out of regular work that was being done for the OED's reading programs. Briefly, research for the OED takes two main forms: general reading, in which a variety of texts are read for any interesting words that are encountered, and targeted research, in which particular terms are specifically analyzed. This can consist of doing searches in electronic databases, sending general researchers to a library to see what they can find, or asking specialists for help in their subject fields. The purpose of this site is, in effect, to bring together SF enthusiasts with detailed lists of what we need their help with.

Storyboard Of the thousands and thousands of micro-cultures extant today, the pursuit of bending things is a particularly niche obsession. This is the world of Bending Steel, which follows the personal journey of Chris Schoeck as he tries to find path forward to improving his body, mind, and spirit. He locates this path via the traditions of the vaudeville strongmen of Coney Island, who were known to bend nails, horseshoes, and steel bars with their hands, legs, necks, or even their hair and teeth. As Schoeck trains and challenges himself to bend, he finds a family of sorts among other would-be strongmen – the kind of kinship and validation that had eluded him for his entire life. The story culminates in a strongman show on Coney Island where Schoeck attempts to bend a steel bar that has always defeated him before, in front of his friends and a crowd of strangers who represent all his fears and doubts. – Chris Mohney

Best Procrastination Tip Ever Post written by Leo Babauta. Your first thought as you look at this article will be, “I’ll read this later.” But don’t. Let the urge to switch to a new task pass. Concept wearable pod offers isolation in a Nutshell If you spend your workday in a busy office, you'll know how difficult it can be to switch off and take a proper break. With this in mind, designer Eden Lew has conceived a wearable isolation pod called the Nutshell that aims to improve the quality of break times. View all The idea for the Nutshell, which is similar in principle to the Ostrich Pillow, came about during a design class Lew was taking which tasked students to "redesign the next thing they threw out."