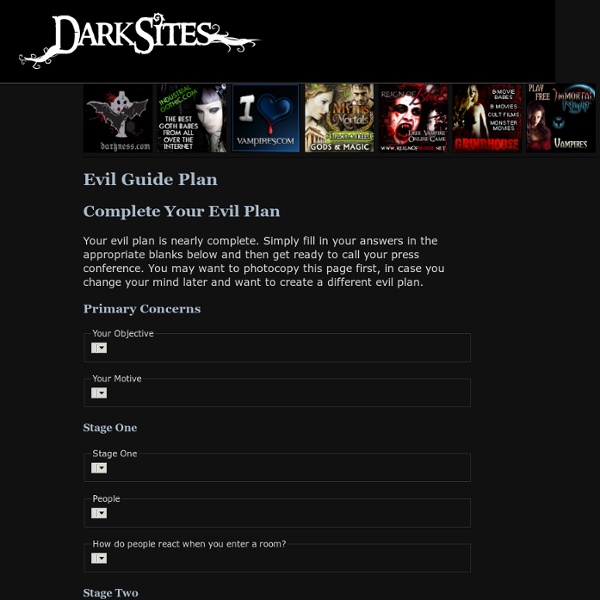 Top 40 Useful Sites To Learn New Skills The web is a powerful resource that can easily help you learn new skills. You just have to know where to look. Sure, you can use Google, Yahoo, or Bing to search for sites where you can learn new skills Cryptographers chosen to duke it out in final fight - physics-math - 13 December 2010 A competition to find a replacement for one of the gold-standard computer security algorithms used in almost all secure, online transactions just heated up. The list of possibilities for Secure Hash Algorithm-3, or SHA-3, has been narrowed down to five finalists. They now face the onslaught of an international community of "cryptanalysts" – who will analyse the algorithms for weaknesses – before just one is due to be selected as the winner in 2012.

Binary - it's digitalicious! How binary works: The binary number system (aka base 2) represents values using two symbols, typically 0 and 1. Computers call these bits. A bit is either off (0) or on (1). When arranged in sets of 8 bits (1 byte) 256 values can be represented (0-255). Google, Facebook Rivalry to Heat up in 2012 News December 30, 2011 06:41 AM ET Computerworld - As Google works to make its Google+ social network a major competitor to market leader Facebook, the battle between the two could reach a critical point in 2012, analysts say.

Hinduism About Hinduism: Oldest of the world's major religions. It evolved from the Vedic religion of ancient India. Though the various Hindu sects each rely on their own set of scriptures, they all revere the ancient Vedas, which were brought to India by Aryan invaders after 1200 BC. The philosophical Vedic texts called the Upanishads explored the search for knowledge that would allow mankind to escape the cycle of reincarnation. 10 Tips to Let Go of the Past & Embrace the Future "Two monks were on a pilgrimage. One day, they came to a deep river. At the edge of the river, a young woman sat weeping because she was afraid to cross the river without help. She begged the two monks to help her. The younger monk turned his back. The members of their order were forbidden to touch a woman.

Religion no excuse for promoting scientific ignorance - science-in-society - 08 February 2011 The US constitution allows people to believe what they want. However, it does not require universities to promote ignorance LAST month, the University of Kentucky in Lexington paid $125,000 to settle a religious discrimination lawsuit brought by astrophysicist Martin Gaskell. Gaskell claimed the university did not appoint him director of their student observatory because of his Christian faith, despite him being the best candidate. Your Birthday, Your Tree and their meanings (wowzone.com) WOW Poetry, lyrics, music, stories, classics, Wish OnlyWell Find your birthday and its corresponding tree. Then, see the meaning behind it below. Do you recognize yourself? APPLE TREE (the Love) - of slight build, lots of charm, appeal, and attraction, pleasant aura, flirtatious, adventurous, sensitive, always in love, wants to love and be loved, faithful and tender partner, very generous, scientific talents, lives for today, a carefree philosopher with imagination. ASH TREE (the Ambition) - uncommonly attractive, vivacious, impulsive, demanding, does not care for criticism, ambitious, intelligent, talented, likes to play with fate, can be egotistic, very reliable and trustworthy, faithful and prudent lover, sometimes brains rule over the heart, but takes partnership very seriously. BEECH TREE (the Creative) - has good taste, concerned about its looks, materialistic, good organization of life and career, economical, good leader, takes no unnecessary risks, reasonable, splendid lifetime companion, keen on keeping fit (diets, sports, etc.)

The Ajanta Caves – Ancient Temples Carved from Rock Two thousand two hundred years ago work began on an extensive series of cave monuments in Maharashtra, India. Over a period of hundreds of years, thirty one monuments were hewn piece by piece from the rock face. Then, some speculate around the year 1000AD, they fell in to disuse. Dense jungle grew around, hiding the caves away from human eyes.