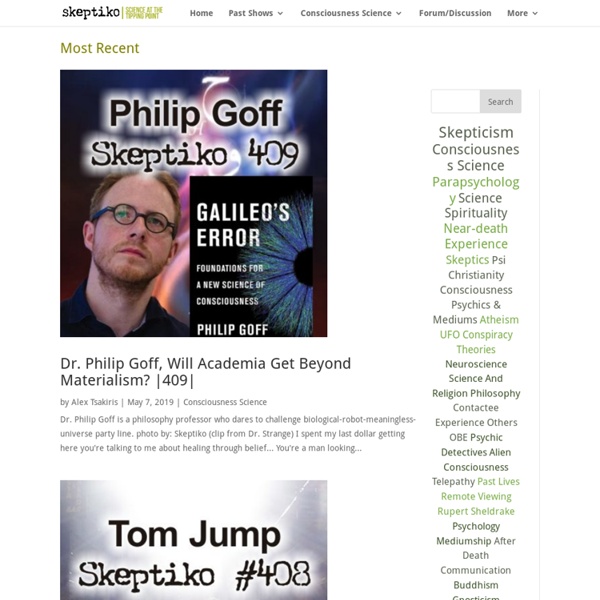 PENN Medicine News: Language Center of the Brain Is Not Under the Control of Subjects Who “Speak in Tongues” (Philadelphia, PA) - Glossolalia, otherwise referred to as “speaking in tongues,” has been around for thousands of years, and references to it can be found in the Old and New Testament. Speaking in tongues is an unusual mental state associated with specific religious traditions. The individual appears to be speaking in an incomprehensible language, yet perceives it to have great personal meaning. Researchers at the University of Pennsylvania School of Medicine have discovered decreased activity in the frontal lobes, an area of the brain associated with being in control of one’s self. Radiology investigators observed increased or decreased brain activity - by measuring regional cerebral blood flow with SPECT (Single Photon Emission Computed Tomography) imaging - while the subjects were speaking in tongues. Newberg went on to explain, “These findings could be interpreted as the subject’s sense of self being taken over by something else.

The Mysticism of Dillard's "Pilgrim at Tinker Creek" Annie Dillard was born in 1945, and is now forty-nine and living and teaching in Connecticut (for perspective, Tinker Creek was written in 1974, when she was twenty-nine). She has an unquenchable thirst for knowledge, it seems. Often she reads over 100 books a year, on just about any topic imaginable. She's been this way from her childhood on. Annie is the oldest of three daughters, born to affluent parents. Her parents encouraged her to be creative and explore her surroundings. During her high school years, Annie rebelled against her affluent, country club upbringing. Next, Annie went to college at Hollins College, near Roanoke, Virginia and studied English, theology, and creative writing. One thing I should mention now is Annie's religious background. Annie's writing Tinker Creek was indirectly influenced by a near fatal attack of pneumonia which she was stricken with in 1971. Annie was timid about presenting her book to the public. Since Tinker Creek, Annie has continued to write.

Robert E. Ornstein's "The Psychology of Consciousness" (synopsis) Defining Mysticism Robert Ornstein presents a "textbook" (p.vii) on human consciousness. Ornstein argues that although we have amassed an enormous body of knowledge and a mastery of the external world, we have neglected exploring the internal world. The Psychology of Human Consciousness (1977) is his attempt to redefine the scope of the sciences to include a study of all modes of human consciousness. Many of Ornstein's assertions run contrary to the current theories today. Ornstein discusses "reality" and what is considered "normal" consciousness. Ornstein presents a chronicle of the many varied definitions of consciousness throughout history. What I found to be most striking and bold was Ornstein's discussion of the evolutionary usefulness of the analytical mode of consciousness; how our rational mode of consciousness was a tool, ensuring our mastery over the environment and our continued biological survival. bibliographyOrnstein, Robert E. Back to Index: Defining Mysticism Email Me

David Lukoff, Mysticism & the DSM-III-R (synopsis) Defining Mysticism In the article "The Diagnosis of Mystical Experience with Psychotic Features," (1985) David Lukoff criticizes the DSM-III-R, a diagnostic system used nationwide by psychiatrists. Specifically, he proposes a change in the classification of psychotic episodes; he has designed - within the system's guidelines - a new diagnostic category. MEPF for short, a Mystical Experience With Psychotic Features would be a distinct category within the DSM-III-R. Lukoff proceeds under the assumption that there are mystical experiences, psychotic episodes, mystical experiences with psychotic features and psychotic disorders with mystical features. Lukoff presents an example case study. bibliography Andreasen, N. (1979) The clinical assessment of thought, language, and conceptual disorders. for an update, read Dr. Written by Sandy Stahlman, 1992, at the University of Rochester Back to Index: Defining Mysticism Back to Exploring Consciousness HOME to MEROVENCE Email Me Surf Mac

Dr. Arthur J. Deikman on Consciousness (synopsis) Defining Mysticism Deikman supplies an explanation of the process of the mystical experience in psychological terms. Proceeding on the assumption that meditation and renunciation are the primary techniques for producing such an experience, he describes how the phrase "mystical experience" covers a spectrum of experiences. He explains that untrained-sensate refers to phenomena that occur in individuals who do not actively practice meditation or other exercises used to produce a religious experience. Deikman believes that, phenomenologically, the trained and untrained sensate states are indistinguishable. The final category, trained-transcendent, describes experiences that go beyond sensation and "normal" psychological processes; they transcend emotion and affect. In addition to a characteristic sense of unity, the experience carries with it an intense feeling of reality, even though no tangible evidence of realness is available. bibliography Deikman, A. Back to Index: Defining Mysticism