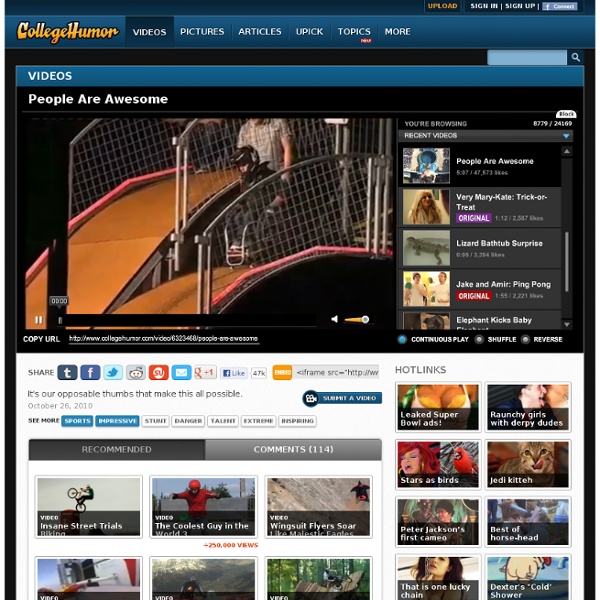 10 Torturous Methods of Execution Execution of criminals and political opponents has been used by nearly all societies—both to punish crime and to suppress political dissent. Execution of a person by judicial process as a punishment for an offense is called capital punishment or death penalty. In most places that practice capital punishment it is reserved for murder, espionage, treason, or as part of military justice. In some countries sexual crimes, such as rape, adultery, incest and sodomy, carry the death penalty. In many countries that use the death penalty, drug trafficking, corruption, cowardice, desertion, insubordination, and mutiny are also capital offenses.

WHERE’S ERICA? Latest posts Sundance 2014 Another successful and extremely fun year at the Sundance Film Festival with Oakley for the Learn to Ride. I love starting the year off with a bang, and this trip was definitely that! Tags: Oakley, Sundance, travel A Ballin’ Balinese summer in Bali Home - Swatch Skiers Cup EN Ride Sessions »