From the dark past .com by rafaël rozendaal, 2009 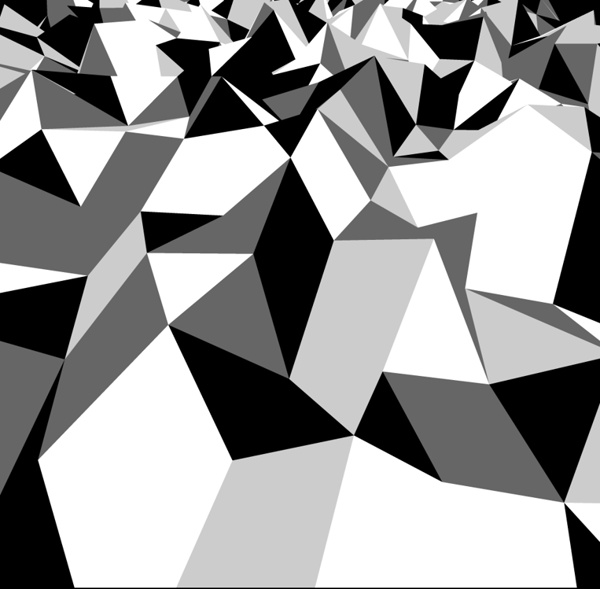 Otomata 16 Jul 2011 Click on the grid below to add cells, click on cells to change their direction, and press play to listen to your music. Update: Click here to get Otomata for your iPhone / iPod / iPad! What Door Would You Walk Through - personality test Pick the door that looks the most appealing to you. This might reveal a few things about your personality. Let us know what door you picked and if the answer was accurate for you. Feel free to SHARE! 1 - You are a fun individual that likes to keep things light and airy.

How to Use a [BUSTED] Cell Phone to Meet 5 Basic Survival Needs Editor’s note: This is a guest post from Creek Stewart. Last week we talked about the many survival uses of the tampon. But unless he specifically packed one in a bag or car, a man’s unlikely to have one on him in a pinch. If the Moon Were Only 1 Pixel Mercury Venus Earth You Are Here Amazing Banksy painting costume MAKE contributing illustrator Tim Lillis sent me pics of his friend George Schnakenberg‘s Banksy painting costume, and I’m totally having costume envy over here. Hands down my favorite getup from this Halloween. Here’s a comparison pic of George’s costume versus the original Banksy “Flower Thrower” painting: He did an awesome job of painting his clothes to capture the shadows in the original stencil, and getting the flowers just right: Add a little white face paint, and he’s good to go!

How Reddit Talks By Randy Olson and Ritchie King PUBLISHED 2:00 pm EDT | Nov 18 Since the launch of Reddit — the online link-sharing and commenting platform — in June 2005, the site’s monthly visitors have grown to more than 200 million, and users have posted more than 1.7 billion comments. Those comments are filled with abbreviations, Internet memes and slang, much like the rest of the Web, and collectively they form a trove of data about how people use language online.