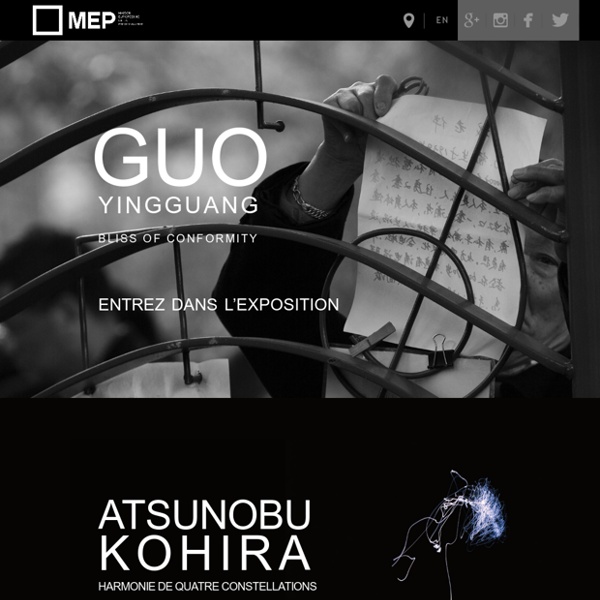 [US] The Gabriel Cromer Collection / George Eastman Museum Housed at the George Eastman Museum and the Bibliothèque nationale de France (Paris), the Gabriel Cromer Collection is one of the most significant collections of early French photography in the world. The Eastman Museum’s holdings represent the most extensive collection of such materials outside of France and comprise more than six thousand objects, including books, albums, journals, original documents and letters, ephemera, and other printed materials; paintings, drawings, caricatures, silhouettes, and sculpture; all manner of equipment and apparatus; pre-cinema devices; and a considerable number of rare and important photographs. Gabriel Cromer (French, 1873–1934) studied law and began to make photographs while he was a student. Rather than practice law, however, Cromer turned to photography as a profession and began collecting photographica around 1906. The collection spans four curatorial departments of the Eastman Museum. Browse the Cromer Collection

Collections - Eθνικό Αρχαιολογικό Μουσείο n The National Archaeological Museum is the largest museum in Greece and one of the most important in the world. Originally destined to receive all the 19th century excavations, mainly from Attica and other parts of the country, it gradually took the form of a central National Archaeological Museum and was enriched with finds from all parts of the Greek world. His rich collections, enumerating more than 11,000 exhibits, offer the visitor a panorama of ancient Greek culture from the prehistory to the late antiquity. The museum is housed in the imposing neoclassical building, built at the end of the 19th century in designs by L.

28 Historical Photos The Statue of Liberty surrounded by scaffolding as workers complete the final stages in Paris. Circa 1885. An Royal Air Force pilot getting a haircut during a break between missions, Britain, 1942 Bob Marley on the beach with Miss World 1976 Cindy Breakspeare, mother of Damien Marley. Ethnomusicologist Frances Densmore recording the music of a Blackfoot chief onto a phonograph, 1916. A napalm attack near U.S. troops on patrol in South Vietnam, circa 1966.

In The Dollhouse — DINA GOLDSTEIN Bedroom Magazines, 2011 Bathroom Mirror, 2011 Breakfast, 2011 Dining Alone, 2011 32 Best Sites for Free Stock Photos - The Secret List! We all love free stock photos. Finding a site with the perfect royalty free images your project needs and for free is like finding gold. But it does take some mining.

Free for All: NYPL Enhances Public Domain Collections For Sharing and Reuse Today we are proud to announce that out-of-copyright materials in NYPL Digital Collections are now available as high-resolution downloads. No permission required, no hoops to jump through: just go forth and reuse! The release of more than 180,000 digitized items represents both a simplification and an enhancement of digital access to a trove of unique and rare materials: a removal of administration fees and processes from public domain content, and also improvements to interfaces — popular and technical — to the digital assets themselves. Online users of the NYPL Digital Collections website will find more prominent download links and filters highlighting restriction-free content; while more technically inclined users will also benefit from updates to the Digital Collections API enabling bulk use and analysis, as well as data exports and utilities posted to NYPL's GitHub account.

Thomas Vanden Driessche: Photo-booth A vintage photo-booth dropped in Brussels for a few months close to my place. Just a game at first and then a wish to speak about photography and photographers with a some humor... Thomas Vanden Driessche (b.1979, Belgium) received his master’s degree in journalism and has been working for the United Nations Development program in Morocco and the International Committee of the Red Cross. His work has been published in international publications as Monocle, The Guardian, Le Nouvel Observateur, IDEAT. Thomas joined Out Of Focus collective in February 2011 and is a nominee photographer in the french photo agency Picturetank. Rewarded with a ‘Parole Photographique’ prize in 2009 and five PX3 awards in 2010-2011, and a ‘coup de coeur de l’ANI’ during the festival Visa pour l’image.