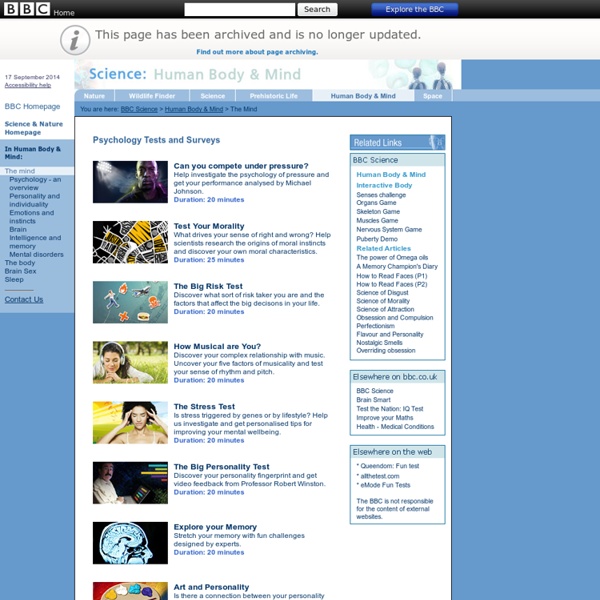 Illusion An illusion is a distortion of the senses, revealing how the brain normally organizes and interprets sensory stimulation. Though illusions distort reality, they are generally shared by most people.[1] Illusions may occur with any of the human senses, but visual illusions (optical illusions), are the most well-known and understood. The emphasis on visual illusions occurs because vision often dominates the other senses. For example, individuals watching a ventriloquist will perceive the voice is coming from the dummy since they are able to see the dummy mouth the words.[2] Some illusions are based on general assumptions the brain makes during perception. These assumptions are made using organizational principles (e.g., Gestalt theory), an individual's capacity for depth perception and motion perception, and perceptual constancy. Other illusions occur because of biological sensory structures within the human body or conditions outside of the body within one’s physical environment.

10 Amazing Gorilla Facts You May Not Know Just waiting for my human Sweet Heart….How are you? Chihuahua and German Shepherd Psychology Resources - Psychology.org Submit to Add Your Site If you have a resource you feel should be listed, please use this form to have it approved. We individually review each submission, so be sure to fill in every field to expedite the process. Should your resource pass muster, we will notify you of our plans to post it. Managing Submissions To make changes to a listed resource, please email us at contact@psychology.org with URL of the resource, the issue, the fix and your name.

Berkeley Explains Exactly Why It Chose Google Over Microsoft Wikimedia Commons and Google The University of California at Berkeley just decided to move off its old email system. It chose Gmail over Microsoft's Office 365. Usually, the decision-making process that goes into such a choice is shrouded in secrecy. The four types of personalities and why empathy matters when designing for habits If you understand yourself, what motivates you, what barriers you struggle with, you will know how to help yourself or your user build better habits. Laura Pereyra explains. As human beings, we create habits to build healthier behaviors and more efficient lives. We make it a habit to wake up at 6am to work out or we intentionally block our email or social media through freedom to stay focused at work. Habits are the heuristics of the mind.

Speciation Speciation is the evolutionary process by which new biological species arise. The biologist Orator F. Cook seems to have been the first to coin the term 'speciation' for the splitting of lineages or "cladogenesis," as opposed to "anagenesis" or "phyletic evolution" occurring within lineages.[1][2] Whether genetic drift is a minor or major contributor to speciation is the subject matter of much ongoing discussion.

An Interview With Bill Moyers This post originally appeared at The Progressive. Last October, Bill Moyers announced that he was retiring and that his weekly show, Moyers & Company, would end January 3. Three weeks later, in response to an outpouring of emails, letters and Facebook comments urging him to reconsider, Moyers recanted. He will continue to host the show. His only pushback was to recast the show from an hour to a half-hour format.

Watch Obsessed Full Episodes & Videos Online My TV provider is not listed. Why not? We are currently working on adding more TV providers. Please check back frequently to see if your TV provider has been added. Why do I need to log in to watch some video content?

"Time Crystals" Could Be a Legitimate Form of Perpetual Motion The phrases "perpetual-motion machine"—a concept derided by scientists since the mid-19th century—and "physics Nobel laureate Frank Wilczek" wouldn't seem to belong in the same sentence. But if Wilczek's latest ideas on symmetry and the nature of time are correct, they would suggest the existence of a bona fide perpetual-motion machine— albeit one from which energy could never be extracted. He proposes that matter could form a "time crystal," whose structure would repeat periodically, as with an ordinary crystal, but in time rather than in space. Such a crystal would represent a previously unknown state of matter and might have arisen as the very early universe cooled, losing its primordial symmetries.

thanks, I really like that page! mmm a lot, depends on my mood, i'm too indie at the moment, don't know why... what about you? by mayerlinja Dec 6

interesting tests! how musical are you? by coolucka Dec 6