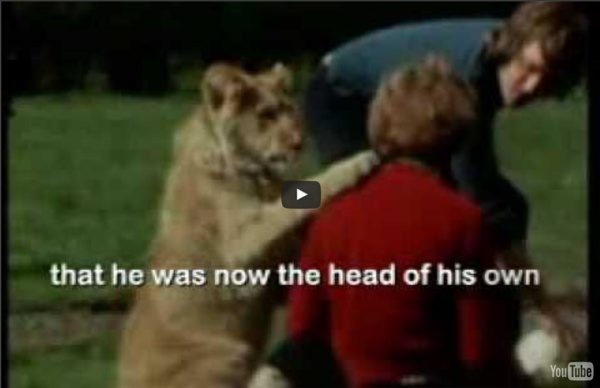 Success and fame Introduction This double topic deals with success, something we are all keen to have in our lives and fame, something many of us are not. This lesson was created for Intermediate level students but could be adapted for other levels. Planning a series of different activities on a single theme helps move a class from short idea-building conversations to more involved discussion or debate in which they have more freedom to express themselves and build their spoken confidence. It also helps break the topic down into more manageable sections. Time 120 minutes Materials Lesson plan: Guide for teacher on procedure including worksheet tasks. Worksheets: four downloadable worksheet exercises which can be printed out for use in class. Worksheet A - One copy per pairWorksheet B - One copy per pairWorksheet C - One for each group of fourWorksheet D - One copy for each pair Pictures of famous people, to suit the class, I recommend 6 to 8 By Chris Trickett Copyright - please read Introduction Time 120 minutes

The American Teenager in 2015 Story by Victor Luckerson At Briarwood Christian High School, the boys’ bathrooms smell like blueberries. Many of the Birmingham, Ala., school’s students have taken up electronic cigarettes, which come in a variety of fruity flavors, and they decamp to the restroom to get their necessary nicotine hit between classes. Emphasis on the electronic here–Molly Lattner, a 17-year-old senior at Briarwood, says she’s never seen a person her age smoking a regular tobacco cigarette. It’s a classic form of youthful rebellion with a modern twist, and in many ways it encapsulates how the teens today are not so different from the ones profiled by TIME in a 1965 cover story on the state of American teenagers. This new generation has been shaped by the events of the no-longer-new millennium. The digital lifestyle. “We have more responsibilities because of all the technology that we have,” says Sharon Bayantemur, a 17-year-old student at East Side Community High School in New York City. No hushed tones.

Best Christmas Shorts Films These are four of the best Christmas short films ever made. You don't have to believe in Christ or Santa Claus to enjoy Christmas or these great films. Argentine Tangos by Guy Thys (2006) (Belgium) (14m) Arguably the best Christmas short film yet made, Argentine Tangos (Tanghi Argentini), was nominated for a Best Short Film Oscar in 2008. In Argentine Tangos, a beautiful comedy drama full of Christmas spirit, we follow a middle-aged office-worker trying to fulflil his Christmas passion and conceal a snowy-white lie. Alma by Rodrigo Blaas (2009) (USA/Spain) (6m) * Written and directed by Rodrigo Blaas, a Spanish animator who has worked on Pixar features such as Wall-E and Up, Alma is something close to an animation horror! The Bloody Olive by Vincent Bal (1996) (Belgium) (10m) The Bloody Olive is a slick, funny spoof from Belgium (they must really love Santa there), where the comedy deepens as things go from crazy to crazier and then up a notch.

21 Images of Where Children Sleep Around the World Paints a Powerful Picture of Inequality "As a child, that's your little space within the house," said James Mollison, a Kenyan-born, England-raised, Venice-based photographer whose 2011 photo book, Where Children Sleep draws attention to a child's "material and cultural circumstances" and offers a remarkable view on class, poverty, and the diversity of children around the world. After spending more than three years traveling the world from Senegal to Tokyo, Mollison's series include portraits of children in front of a white background accompanied by a single snapshot of their bedrooms, leaving the later to speak volumes about their the social and cultural circumstances that contribute to their lifestyle. "I hope the book gives a a glimpse into the lives some children are living in very diverse situations around the world; a chance to reflect on the inequality that exists, and realize just how lucky most of us in the developed world are," said Mollison.