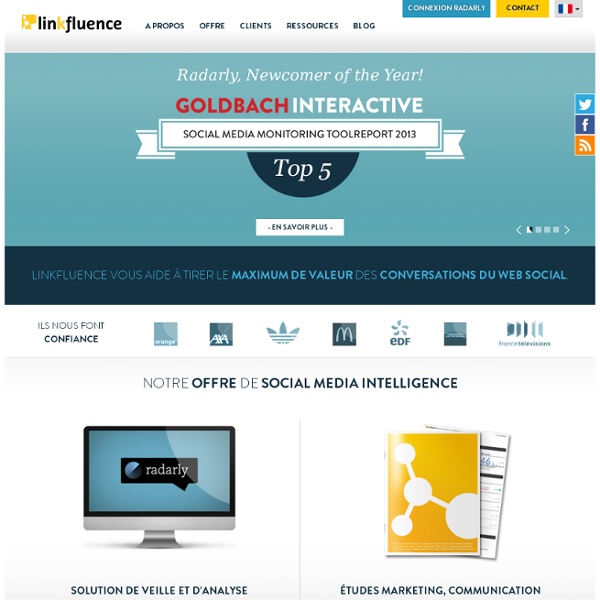 Reputation Reputation of a social entity (a person, a social group, an organization) is an opinion about that entity, typically a result of social evaluation on a set of criteria. It is important in business, education, online communities, and many other fields. Reputation is known to be a ubiquitous, spontaneous, and highly efficient mechanism of social control in natural societies. It is a subject of study in social, management and technological sciences. Its influence ranges from competitive settings, like markets, to cooperative ones, like firms, organisations, institutions and communities. Furthermore, reputation acts on different levels of agency, individual and supra-individual. Target Taps Top Pinterest Influencers for Design Collaboration A few of Pinterest's most popular users have hit the bull's-eye. Target on Monday announced new design partnerships with some of Pinterest's top pinners, who will soon design exclusive party-planning collections for the retailer. The pinners, who are all top design bloggers as well as Pinterest influencers, will create collections that will then sell online and in Target's retail stores.

Influence (Image: “Influence Pyramid” by Ed Batista) I have posted a few times about librarians and the “influence pyramid” so it would be prudent to post some excerpts below from the Information Outlook article Solo power: how one-person librarians maximize their influence by Guy St. Clair that includes a lengthy discussion of the influence pyramid as it relates specifically to solo librarians. My previous posts were The Influence Pyramid and the Solo Librarian and “The Influence Pyramid 2.0″–Librarians and Others Can Choose to Be Powerful. LinkedIn Showcase Pages: Target Your Content LinkedIn has become one of the most powerful social media platforms both for individual professionals and for companies. Although LinkedIn Company Pages has been around for several years, the network recently made a move toward a more targeted approach, allowing companies to create Showcase Pages in addition to their existing Company Page, thus extending their presence within the platform. Via Showcase Pages, you can promote a specific brand or product to a targeted group of followers.

Advanced Human Technologies An understanding of the networks that underpin influence is essential in order to impact decision-making in both B2B and B2C environments. The fragmentation of traditional media and the rapid rise of social media such as blogging and Twitter makes it more challenging to influence consumers or business executives making purchasing decisions through either advertising or traditional PR. Network approaches offer the most valuable insights in designing effective marketing and promotion campaigns that influence the people you are trying to reach. Influence Landscape framework

Twitter's Custom Timelines: What It Means for Content Marketing On Tuesday, Twitter announced the release of custom timelines. Now, you can create a timeline that includes select tweets about a topic, event, or breaking news so people can follow along. You can choose a name for your custom timeline, and it will live on its own public Twitter page. Before you get too excited, there are a couple of caveats.

Future of Influence Summit 2009 » Blog Archive » Launch of the Influence Landscape framework (Beta) June 22nd, 2009 / 12:06 by Ross Dawson Today we launch our Influence Landscape framework! Click on the image to download the pdf. The Six Insider Secrets of Contagious Content [Infographic] Marketers can increase their content's chances of going viral by making sure it includes the six drivers of contagious content: social currency, triggers, emotion, observability, practical value, and storytelling. For example, emotions play an enormous role in viral content. "People are more likely to share some content over others because the arousal—whether it be anger, awe, or humor—evokes us to pass it on," according to the following infographic by WhoIsHostingThis. Practical value, too, increases the shareability of content, according to WhoIsHostingThis: "The more useful a piece of information is, the more it will be shared on social media."

Facebook Contest Ideas for Every Month of the Year [Infographic] When managing your social media, you are in a constant battle for the attention of your fans. Producing worthwhile and entertaining content all of the time is hard, right? But you can win this battle!