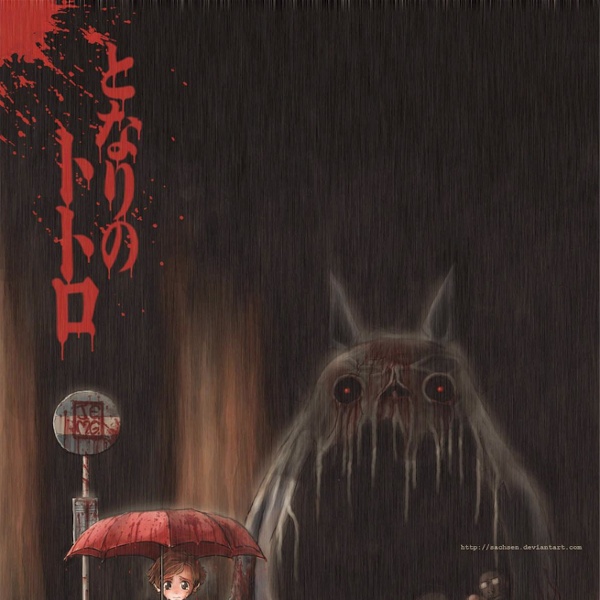 Sagaki Keita (click images for detail) Artist Sagaki Keita was born in 1984 and lives and works in Tokyo. His densely composited pen and ink illustrations contain thousands of whimsical characters that are drawn almost completely improvised. I am dumbstruck looking at these and love the wacky juxtaposition of fine art and notebook doodles. Purple haze: What party drinks look like magnified 1,000 times - and this one is just a vodka and tonic Updated: 18:17 GMT, 29 December 2011 An American company is selling posters of beers, mixers and cocktails in extreme close-up - magnified 1,000 times under a microscope. The drinks are dropped onto lab slides using a pipette, then crystallised in a process lasting three weeks. Sugars and acids in the drinks form the spectacular crystals - each drink looks different, and no two slides are the same. The crystals are created in a laboratory at Florida State University - after a chemist hit on the idea of selling ties with the images to raise money for his lab.

Matheus Lopes & Escape Into Life - StumbleUpon Manifesto, traditional art, mixed media Building a galaxy, digital art, mixed media Alternate ending, digital art, mixed media 22 Incredible Photos of Faraway Places Thailand Chances are you already know Steve McCurry as the man who took one of the most iconic photos of our time. It was of a 12-year-old Afghan refugee girl who's piercing green eyes told us her harrowing story. The image itself was named "the most recognized photograph" in the history of the National Geographic magazine and her face became famous as the cover photograph on their June 1985 issue. Beyond just that one photo, McCurry has shot over a million images spanning 35 years. More than anything, he is one of a few that has that amazing ability to capture stories of our shared human experience.

Amazing Places To Experience Around the Globe (Part 3) - StumbleUpon Devetashkata Cave - Bulgaria Ben Bulben at County Sligo, Ireland Shark Island - Sydney Baatara Gorge Waterfall, Tannourine - Lebanon Abel Tasman National Park - New Zealand P:R Approved: Igor Kieryluk’s Gotham 1459! Note: In recent years we’ve seen Batman pop up throughout human history, but this arresting rendition by artist Igor Kieryluk takes the cake. Taking the denizens of Gotham City back 553 years and moving them to Europe, Kieryluk gives us a stunning rendition of what the Dark Knight would be if he was actually a knight. – Chris A. Drawing Autism Drawing Autism is an incredible collection of artwork by people diagnosed with autism, from teenage amateurs to established artists. Unlike many of the books I feature on 50 Watts, this one is in print. You should buy it. [Amazon link to the new reprint which comes out April 2, 2014 from Akashic.] This post features a small selection of my favorite images from the book, along with some quotes by the artists. Publisher's description: