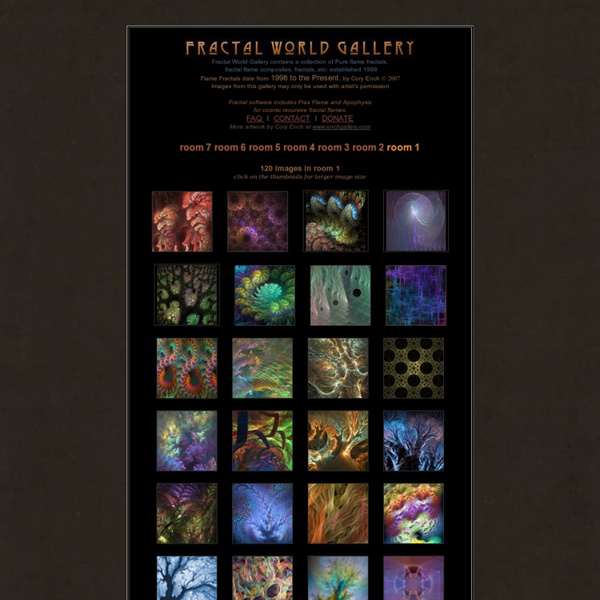 Highly Detailed 3D Characters From Top 3D Artists - 53 Examples Most 3d artists’ portfolios have at least a beautiful woman character in it and it will be no surprise that you’ll find a lot of them here. Now besides the curious gazing at these 3d pictures, you must realize the sisyphean work that is being put in these characters, the long hours to create the render and then applying the high quality texture to get incredible the incredible results illustrated below. Rage Captain Jack Sparrow 40 Inventive Fantasy Art Tutorials Using Photoshop Photo Montage technique always need to share with others, so we are sharing some beautiful imaginations about fantasy art using Adobe Photoshop, As designers, of course, we are exceptional with large amounts of imagination that helps us create cool and exclusive images. We tend to formulate a meaningful image that expresses cognizant and sub-conscious desires. Whatever the ingredients of the fantasy scene are, the results are always the same, beautiful, mysterious and thought provoking.

16 tips to improve as a graphic designer Graphic design is a field that is quickly changing, both creatively and technically, and while it is easy to get caught up in learning new technical skills, it is just as important to focus improving and pushing the limits of our creativity. While in design school, it was easy to surround myself with inspiration and engage in activities that helped my understanding of effective design. Once I graduated I feared losing it, since I was no longer surrounded by a learning environment. I made it a point to continue educating myself as much as possible and become more active in the field of design. I was determined not to let my designs grow stagnant, but rather transgress and improve with time. Here are a few tips, exercises and practices that have help me continue learning, strengthen creativity and become an all around better designer.

HANDMADE PAPER ARTS Posted by: otilrotcod on Sep 16, 2011 Tagged in: Untagged STEP 1 (SOAKING OF PAPER) Soak paper in a DEEP CONTAINER. Make sure that the paper is fully soaked for quick pulping. STEP 2 (PULPING OF PAPER) There are 2 ways to PULP paper- By OSTERIZER or By HAND(Manually) Once you achieved its claylike pulpiness make sure that any traces of its original form(paper) is gone and that pulped paper was formed. Amazing 3D Sidewalk Art They are amazing because they 1) look real 2) are completely flat but look 3 Dimensional 3) drawn only with chalk. The author of these great drawing is a super creative person also known as Pavement Picasso whose name is Julian Beever. Not to reinvent the wheel I will cite Wikipedia: “Julian Beever is an English chalk artist who has been creating trompe-l’œil chalk drawings on pavement surfaces since the mid-1990s. His works are created using a projection called anamorphosis, and create the illusion of three dimensions when viewed from the correct angle. Beever works as a freelance performance artist and creates murals for companies.”

‘The Avengers’ Reimagined As Medieval Knights It may have been two months since Marvel’s ‘The Avengers’ was released worldwide, but the movie is still inspiring many to come up with their own character portrayals of ‘the earth’s mightiest heroes’. Malaysian illustrator and deviantART user, theDURRRRIAN has taken ‘The Avengers’ and reimagined them in a fantasy setting—depicting the Marvel heroes as knights set in medieval times. [via theDURRRRIAN] Receive interesting stories like this one in your inbox Amazing FREE graphic design software – DrawPlus Starter Edition from Serif Draw, design, edit and create for free Easy-to-use graphic design tools Use intricate vector drawing tools to create technical drawings, shapes, logos and animations with this amazing free graphic design software. The flexible shapes, and natural brushes provide you with the easy-to-use tools to create amazing designs. Quick, and easy logo designer Make your business or organisation stand-out from the crowd by designing unique logos with this free graphic design software.

THE ALHAMBRA in Granad, Spain LAST ISLAMIC KINGDOM in SPAIN After the downfall of the Spanish Umayyad Dynasty in the 11th century, Islamic strength in the Iberian Peninsula gradually declined and Christian Reconquest proceeded. The last Islamic kingdom was the Nasrid Dynasty, which is also referred to as the Kingdom of Granada taking the name of its capital. Despite being a small kingdom it kept its independency by dexterous diplomatic capability ranking with Christian countries and its aid to the arts and learning encouraged the last Islamic culture in Europe to bloom splendidly. The Citadel looking down the city of Granada

Amazing Celebrity Portraits Out of Spontaneous Pen Scribbles Inspiration September 18, 2013 Who would have thought that the random scribbling we usually do in boring classes at school or in meetings at the office can actually be used as serious illustration style? We are a huge fan of doodle art so when we found the works of this amazing illustrator from Malaysia, we couldn’t help ourselves but to share his world to you guys. Meet Vince Low, an illustrator from Kuala Lumpur, Malaysia whose works are characterized by whimsical line doodles and spontaneous pen scribbles transformed into intricate illustrations of celebrity portraits used in advertising and other creative projects.