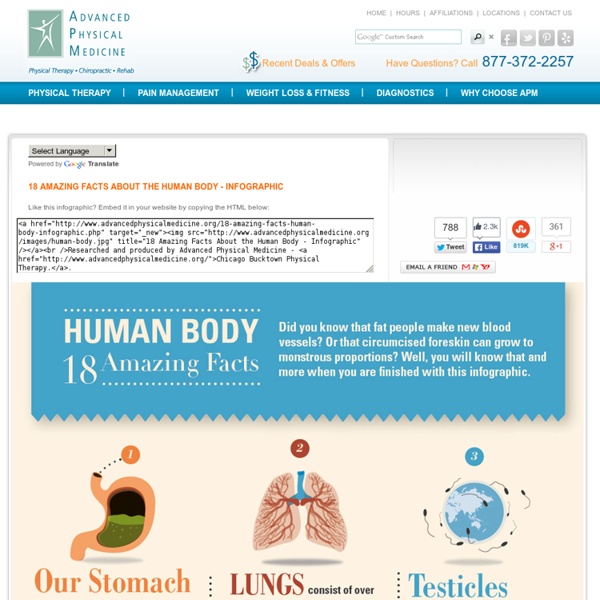 15 Astounding Facts Funny This is a selection of some of the most astounding facts. For example, did you know that Starbuck spends more on health insurance for its employees than on coffee beans? Found this on Nedhardy. Share New Gel That Stops Bleeding in Wounds Invented A magic gel developed by scientists can stop heavy bleeding in wounds. Joe Landolina from Ulster County said that his Veti-Gel almost instantly closes and begins healing even major wounds to internal organs and key arteries. The 20-year-old told the New York Post that there's no way to quickly stop bleeding except to hold lots of gauze on a wound, so he thought if this gel is poured into a wound, it would solidify and stop the bleeding. Landolina, who is simultaneously pursuing a bachelor's degree in biomolecular and chemical engineering and a master's in biomedical engineering, created the substance with another university grad, Isaac Miller. The lifesaving goo is an artificial version of something called the extracellular matrix, which makes up the connective tissue that helps hold animal bodies together. Landolina said that they used plant-derived versions of the polymers that make up our skin to make the gel.

Build Great Abs Fast : Take 5 : Stay Fit and Get More Done in Less Time : Men's Health Develop incredible abs with a medicine ball (one of 8-10 pounds is optimal) and this three-exercise circuit. Work up to three circuits. Double Crunch Lie on your back, with your hips and knees bent and your feet off the floor. Rest your hands lightly on your chest. Position the ball between your knees. 100 Very Cool Facts About The Human Body The Brain The human brain is the most complex and least understood part of the human anatomy. There may be a lot we don’t know, but here are a few interesting facts that we’ve got covered. Nerve impulses to and from the brain travel as fast as 170 miles per hour.

lifornia State Controller's Office : Unclaimed Property Main Page The State of California is currently in possession of more than $6.9 billion in Unclaimed Property belonging to approximately 24.9 million individuals and organizations. The State acquires unclaimed property through California's Unclaimed Property Law, which requires "holders" such as corporations, business associations, financial institutions, and insurance companies to annually report and deliver property to the Controller's Office after there has been no customer contact for three years. Often the owner forgets that the account exists, or moves and does not leave a forwarding address or the forwarding order expires. Smart tips to make life easier Posted on February 24, 2012 in Humor If you’re new here, you may want to subscribe to our RSS feed or follow us on Facebook or Twitter . Thanks for visiting! Rate this Post (16 votes, average: 5.00 out of 5) Loading...

Vitamin D is a Powerful Anti-Inflammatory Monday, April 23, 2012 By: Byron J. Richards, Board Certified Clinical Nutritionist Several new studies demonstrate the power of vitamin D to reduce inflammation and pain, operating at the DNA level to regulate genes to reduce inflammation. Simple Salad Recipes Home > Recipes > Publication > Simple Recipes > Simple Salad Recipes Simple Salad Recipes Find simple salad recipes from our Simple and Delicious Magazine. Get easy to make, simple salad recipes featured in our publication. Please log in to add this to your recipe box Cinco de Mayo Recipes Human Cells have Electric Fields as Powerful as Lighting Bolts -A Galaxy Insight Using newly developed voltage-sensitive nanoparticles, researchers have found that the previously unknown electric fields inside of cells are as strong, or stronger, as those produced in lightning bolts. Previously, it has only been possible to measure electric fields across cell membranes, not within the main bulk of cells, so scientists didn't even know cells had an internal electric field. This discovery is a surprising twist for cell researchers. Scientists don't know what causes these incredibly strong fields or why they' are there.