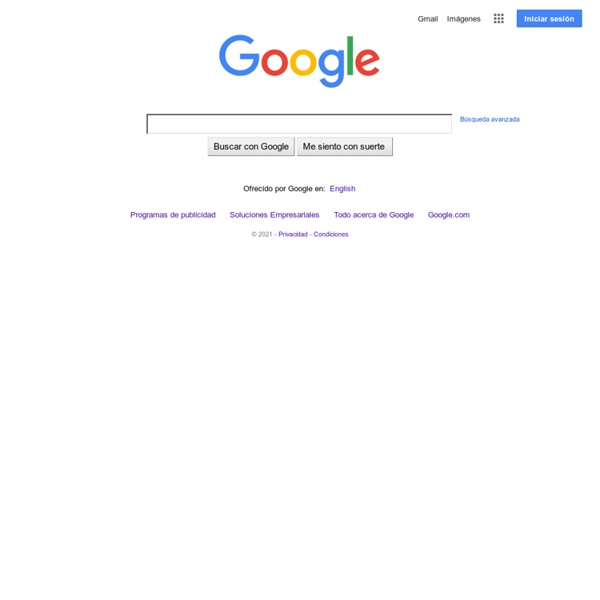 Emperor 1510 - the workstation on steroids We were blown way by the outrageous design and outrageous price of Modern Work Environment Lab's Emperor 200 Workstation when it first surfaced back in 2009. Since then a model that incorporates many of the same features while being somewhat closer to the means of mere mortals has come on the market - the Emperor 1510. View all The Emperor 1510 has the same tilting, scorpion-like layout as its custom-built cousin, catering for up to three screens from 19-inch to 27-inch in various configurations (3 x 24-inch with a 16:9 ratio is the option on our wishlist, but note that the screens themselves, along with the computer, aren't included in the price of the 1510). The curved tubular frame is made up of Canadian steel with integrated LED lighting and an adjustable keyboard tray and leg rest.

Plutarch Plutarch was a biographer and author whose works strongly influenced the evolution of the essay, the biography, and historical writing in Europe from the 16th to the 19th century. Among his approximately 227 works, the most important are the Bioi paralleloi (Parallel Lives), in which he recounts the noble deeds and characters of Greek and Roman soldiers, legislators, orators, and statesmen, and the Moralia, or Ethica, a series of more than 60 essays on ethical, religious, physical, political, and literary topics. He was born in Chaeronea, Boeotia (Greece). His name is Plutarchos (Greek) and Plutarchus (Latin) Numa Pompilius lived around 700 B.C.E. and was the second of the seven kings who, according to Roman tradition, ruled Rome before the founding of the Republic (c. 509 B.C.E.). He is said to have reigned from 715 to 673.

A Chic, Unique and Oh So Creative Rainbow Wedding {Part 2} Hello lovely readers, Did you see Part 1 of this stunning wedding yesterday? It was an amazing extravaganza of colourful bridesmaids and bouquets, stylish groomsmen and Kami’s gorgeous lace dress and blue suede shoes combo. Now it’s time for Part 2: The Ceremony and Reception. Superhero School: An Epicenter for Disruptive Innovation I put a short post up a few days ago in an online group I’m in, with the above image and this brief description: superhero school. center for disruptive innovation. continuous learning zone. collective intelligence. live/work startup incubator. community center. hackerspace. makerlab. autonomous zone. permaculture and sustainable food production. cooperatively owned communications infrastructure. resilience. r&d lab. a place for creative troublemakers. hudson valley. i want this to exist. It blew up to over 100 comments in less than 48 hours, with many people sharing their own thoughts and plans and existing initiatives to create similar things in their areas. I was inspired!

Southern Italy and the Amalfi Coast Venture into southern Italy on an expedition inspired by National Geographic Traveler's September 2011 article "The Towns Italy Forgot." In Puglia, the narrow peninsula that comprises Italy's "heel," discover whitewashed villages surrounded by ancient olive groves. Then visit the rugged landscapes of Basilicata and the famous sassi, or cave dwellings, of Matera. Tesla - Master of Lightning: A Weapon to End War - StumbleUpon Tesla inherited from his father a deep hatred of war. Throughout his life, he sought a technological way to end warfare. He thought that war could be converted into, "a mere spectacle of machines." In 1931 Tesla announced to reporters at a press conference that he was on the verge of discovering an entirely new source of energy. Asked to explain the nature of the power, he replied, "The idea first came upon me as a tremendous shock...

Search Early Canadiana Online Early Canadian Periodicals The Early Canadian Periodicals collection includes over 1,000 magazines, totaling over 65,000 issues. It covers a wide range of topics such as political satire, agriculture, religion, medicine and health, as well as many men’s, women’s and children’s popular magazines. This collection even includes the first magazine ever published in Canada, The Nova Scotia Magazine (1789-1792). It offers a remarkable record of the development of thought and opinion on diverse issues of the nation in its formative years.

25 Effective and Vintage Retro Web Designs Vintage and retro designs add a sense of nostalgia to your website. Effectively incorporated, a vintage look can create a connection between a visitorâ€™s memories of and longing for â€œthe good old daysâ€ and your business. Fortunately, the previous decadeâ€™s design and theme palette offers a variety of concepts that can be used in almost all businesses today. Yesterdayâ€™s themes coupled with todayâ€™s more sophisticated image enhancement capabilities make for a hard-hitting nostalgic interface. Just choosing the right picture can take your design years back and make all the difference in recreating a bygone era. Opting for a sepia toned image can be as captivatingly nostalgic as their more vividly colored counterparts, and sometimes even the simple use of the right fonts can give your design the retro feel you want for your site.

Readers' tips: the best of Puglia Winning tip: Gallipoli old town You cross a narrow causeway to reach this island-like old town. Climb up the steps and take a circular walk, looking down to the sandy beaches backed by distinctive umbrella pines. thinking styles - StumbleUpon The following is edited and adapted from It is intended to supplement personal understanding and enhance critical self-examination of yourself as a communicator. Styles of Thinking

thanks! :D antoine.gauvreauriviere can you please use english? if not then just contuine to type what you are used to... ! :D thanks!!!! by apsd1109 Mar 29