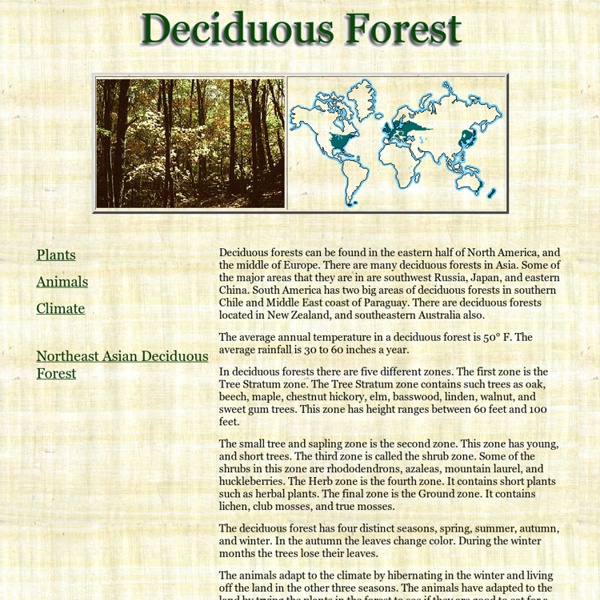 Red panda Red pandas are endangered. The primary threats they face are habitat loss and degradation, human interference and poaching. They are legally protected in India, Bhutan, China, Nepal and Myanmar. Researchers believe that the total population of red pandas has declined by 50 percent over the past two decades; it is probable that this decline will continue in the coming years. Red pandas are present in some protected areas throughout their range, including parks in Myanmar, Bhutan, India, Nepal, and China. However, despite regulations, livestock grazing, hunting and logging occur throughout many of these protected areas. Habitat loss is primarily attributed to logging, demand for firewood, human encroachment, and farming. Poaching and illegal trade of red pandas has reportedly been on the rise, and has also contributed to their population decline. Red pandas have bred with some reliability in zoos throughout North America, Europe and Asia.

Red Panda (Ailurus Fulgens) - Animals - A-Z Animals Red Panda Location Map of Asia Red Panda Red Panda Classification and EvolutionThe Red Panda is a cat-sized species of carnivorous mammal that is found inhabiting the temperate mountain forests on the slopes of the Himalayas. As their name suggests, they are related to the larger and more famous Giant Panda (although the exact closeness of their connection still remains uncertain to science), along with also sharing a number of characteristics with the Raccoon and so Red Pandas are classified in a family of their own. The Red Panda is also known by a number of different names in their native regions including the Lesser Panda, the Red Cat-Bear and as the Fire Fox in Nepal. Red Panda Anatomy and AppearanceThe Red Panda is about the same size as a large housecat, with a cat-like face and a long, bushy tail. Red Panda Distribution and HabitatThe Red Panda is found inhabiting the temperate forests in the Himalayas at altitudes of between 1,800 and 4,000 meters.