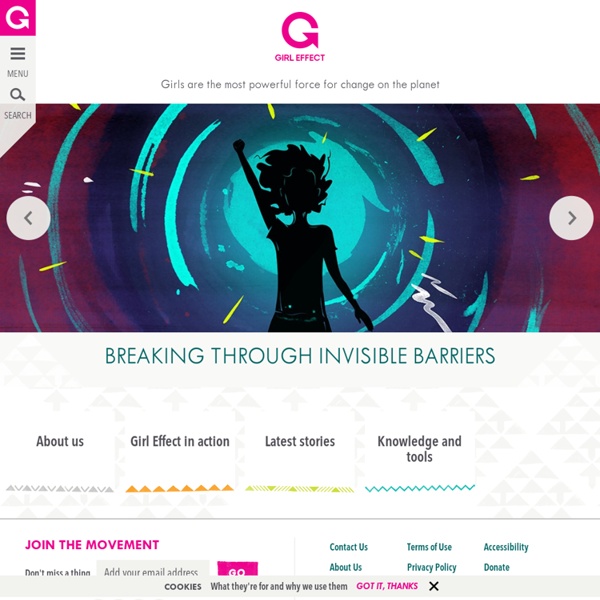 The Response » THE CLEAN OCEANS PROJECT Our Organization The Clean Oceans Project (TCOP) is a 501c3 non-profit created to develop efficient and effective methods of eliminating plastic from the ocean. Our Plan TCOP’s multi-phase approach involves research, education and direct action integrated into a cohesive long-term plan. Training shoreline surveyors creates local awareness and promotes ocean stewardship. Our survey “kit” provides tools and instructions for students globally to gather relevant data and share their knowledge of the impacts of plastic pollution. Writing the Dreaded Cover Letter I've written other posts about writing challenges connected to the job search: how writing anxiety can affect the job search and how writing samples add another layer of challenge to the job seeker. But of all the writing-related activities of the job search, the one task most universally hated is the cover letter. It seems to cause anxiety for many otherwise well-qualified job seekers. And there's a reason for that: it's not an easy document to write. You have to find a way to appeal to the employer, summarize your key strengths relevant to the position, convey your personality, express your interest, and differentiate yourself from every other candidate- and all in one page.

War on Women The phrase and the concept have been criticized by Republicans and some pro-life Democrats.[21] Republican National Committee chairman Reince Priebus described it as an over-simplified fiction advanced by Democrats and the media[22][23] while other Republicans contended that such rhetoric was used as a distraction from President Barack Obama and the Democrats' handling of the economy.[24][25][26] In August 2012, Todd Akin's controversial comments regarding pregnancy and rape sparked renewed media focus on the concept.[27][28][29] Republicans have tried to turn the phrase against Democrats by using it to argue hypocrisy for not critiquing sex scandals of members within their Party, who have cheated, sexted, and harassed women; and for not supporting bills to combat sex-selective abortion.[30][31][32][33] Development of the term[edit] George W. Reproductive rights[edit]

Plastic Pollution in Oceans Environmental Issues > Oceans Main Page > All Oceans Documents The Basics We're treating the oceans like a trash bin: around 80 percent of marine litter originates on land, and most of that is plastic. Plastic that pollutes our oceans and waterways has severe impacts on our environment and our economy. Seabirds, whales, sea turtles and other marine life are eating marine plastic pollution and dying from choking, intestinal blockage and starvation. Scientists are investigating the long-term impacts of toxic pollutants absorbed, transported, and consumed by fish and other marine life, including the potential effects on human health.

Tools & Utilities for filmmakers You've now entered the Dependent Films Download Center. It's unbelievable 1) how much these files can help, and 2) how hard all of these tools are to find on the net. Thus, this is why we've assembled this compilation for all of you aspiring filmmakers out there. Best of all, they're all FREE (a favorite word for all independent filmmakers). Plastic Oceans The proliferation of plastic products in the last 70 years or so has been extraordinary; quite simply we cannot now live without them. This epidemic of plastic has resulted in an increased introduction from around 50 million tonnes in 1950 to 245 million tonnes in 2008 (Plastics Europe). Plastic is cheap and incredibly versatile with properties that make it ideal for many applications.

SCHOPENHAUER'S 38 STRATAGEMS, OR 38 WAYS TO WIN AN ARGUMENT Arthur Schopenhauer (1788-1860), was a brilliant German philosopher. These 38 Stratagems are excerpts from "The Art of Controversy", first translated into English and published in 1896. Carry your opponent's proposition beyond its natural limits; exaggerate it. The more general your opponent's statement becomes, the more objections you can find against it. India just banned all forms of disposable plastic in its capital India’s capital city Delhi has introduced a ban on disposable plastic. Cutlery, bags, cups and other forms of single-use plastic were prohibited by the National Green Tribunal (NGT). There is particular concern in the country about the amount of plastic waste it produces. According to the Times of India, it is responsible for an astonishing 60 per cent of the plastic that is dumped in the world’s oceans every year. The ban affects the whole National Capital Territory (NCT) area of Delhi.