How To Get Rid Of Fruit Flies Fast. While wine works very well, it’s a pity to waste the drink on fruit flies when you could just as well enjoy it yourself. 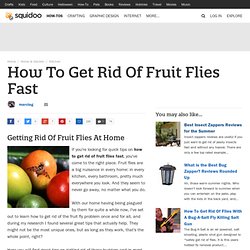 This is why it’s better to use vinegar for trapping these insects. But not just any vinegar. It has been proven that apple cider vinegar is the perfect medium for trapping fruit flies before they create even more damage. 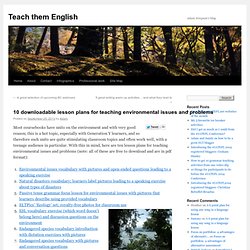 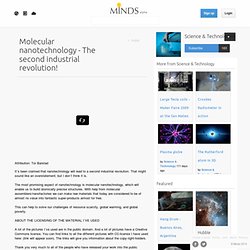 15 Serious Games Aiming to Change the World. Why Arctic sea ice will vanish in 2013. The cracks of dawn - Arctic Sea Ice. I was hesitating whether I should write about this (besides my personal combination of busy/lazy) for a couple of days, because the Arctic is such an amazing place that it's easy to get carried away. 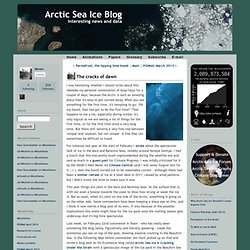 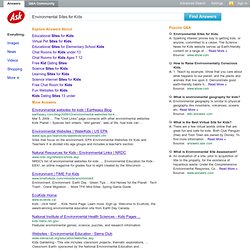 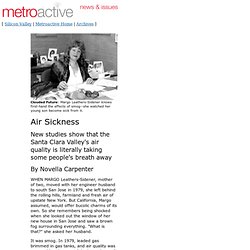 Air Sickness New studies show that the Santa Clara Valley's air quality is literally taking some people's breath away. Cleaning Big Cities' Air "Not Rocket Science," Expert Says. October 27, 2005 Hemmed in by mountains on three sides, the basin that houses Mexico City, Mexico, has some the dirtiest air in the world. 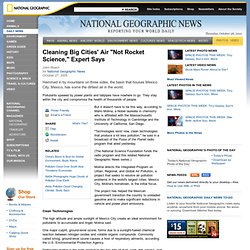 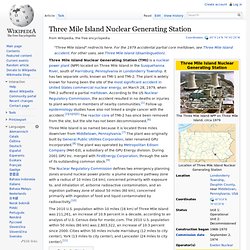 It has two separate units, known as TMI-1 and TMI-2. The plant is widely known for having been the site of the most significant accident in United States commercial nuclear energy, on March 28, 1979, when TMI-2 suffered a partial meltdown. Ask Kids. The Poisoning of Minamata. The Poisoning of Minamata by Douglas Allchin It started out quite simply, with the strangeness of cats "dancing" in the street--and sometimes collapsing and dying. 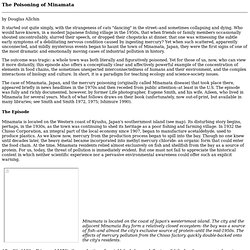 Who would have known, in a modest Japanese fishing village in the 1950s, that when friends or family members occasionally shouted uncontrollably, slurred their speech, or dropped their chopsticks at dinner, that one was witnessing the subtle early symptoms of a debilitating nervous condition caused by ingesting mercury? Yet when such scattered, apparently unconnected, and mildly mysterious events began to haunt the town of Minamata, Japan, they were the first signs of one of the most dramatic and emotionally moving cases of industrial pollution in history. The outcome was tragic: a whole town was both literally and figuratively poisoned. Mercury-poisoning disaster haunts Japan. 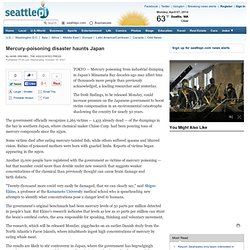 The fresh findings, to be released Monday, could increase pressure on the Japanese government to boost victim compensation in an environmental catastrophe shadowing the country for nearly 50 years. The government officially recognizes 2,265 victims -- 1,435 already dead -- of the dumpings in the bay in southern Japan, where chemical maker Chisso Corp. had been pouring tons of mercury compounds since the 1930s. Some victims died after eating mercury-tainted fish, while others suffered spasms and blurred vision. Babies of poisoned mothers were born with gnarled limbs. Reports of victims began appearing in the 1950s. The government's original benchmark had been mercury levels of 50 parts per million detected in people's hair. Love Canal. Love Canal was a neighborhood in Niagara Falls, New York, located in the LaSalle section of the city. It officially covers 36 square blocks in the far southeastern corner of the city, along 99th Street and Read Avenue.

Paper, Plastic & More: A Kid's Guide to Recycling and Environmental Conservation. Helping kids understand conservation, climate change, emergency preparedness, and the importance of recycling is essential for the well-being of the planet and its inhabitants. Environmental conservation deals with being practical and not wasting our natural resources. It’s the protection and preservation of air, water, soil, and other natural elements that will be needed for the health of future generations. Nature is all around us – including the flowers, plants, animals, lands, and seas - and should be enjoyed and appreciated. Although it’s nice to watch and enjoy nature, we must all do our part to preserve it. Environmental websites for kids. There are a wealth of fun, creative and informative websites for children.