Wasteminster: A Downing Street Disaster. Shetland electric cars can now be fuelled purely by the power of the sea. Kenyan woman finds a way to recycle plastic waste into bricks that are stronger than concrete. Self-Sustainable Floating 'Continent' Cleans Ocean Waste. An impressive design concept called the 8th Continent is a floating station concept that offers to solve one of our planet's most pressing issues: ocean waste. 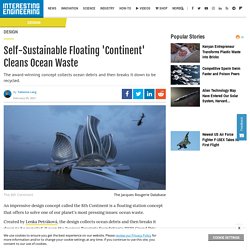 Created by Lenka Petráková, the design collects ocean debris and then breaks it down to be recycled. It won the Jacques Rougerie foundation's 2020 Grand Prix Award for Architecture and Innovation. Created to float on the Pacific Ocean, the 8th Continent is made up of five main parts: Artist makes waves with Cornwall beach plastic. Somewhere, 200 Lego frogmen are looking for their flippers. 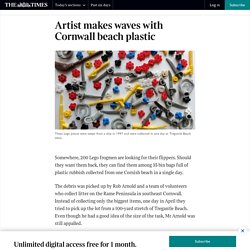 Should they want them back, they can find them among 35 bin bags full of plastic rubbish collected from one Cornish beach in a single day. The debris was picked up by Rob Arnold and a team of volunteers who collect litter on the Rame Peninsula in southeast Cornwall. Climate Change Quiz. Artificial trees are popping up in London to suck up the city’s pollution. If the state of the world’s climate change problems makes you want to hide under the covers, we’ve got good news: London’s toxic air is about to get a little bit cleaner. 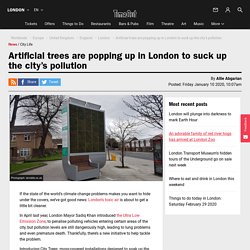 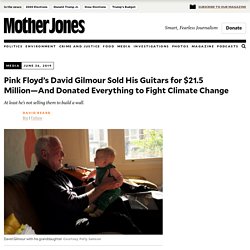 How this British island nation is tackling plastic waste – and winning. Physics-Astronomy.org. Plastic pollution is a huge problem these days, as it has seriously damaging effects on our environment, health, and food. 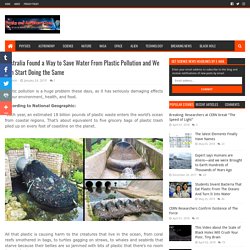 According to National Geographic: “Each year, an estimated 18 billion pounds of plastic waste enters the world’s ocean from coastal regions. Physics-Astronomy.org. The high pollution in the oceans is a big problem on the planet. 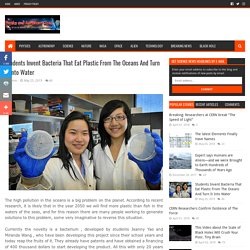 According to recent research, it is likely that in the year 2050 we will find more plastic than fish in the waters of the seas, and for this reason there are many people working to generate solutions to this problem, some very imaginative to reverse this situation. Currently the novelty is a bacterium , developed by students Jeanny Yao and Miranda Wang , who have been developing this project since their school years and today reap the fruits of it. 1 Million Women - Home. THE WORDS OF THE ENVIRONMENT / LES MOTS DU MILIEU NATUREL. Christian Lassure. 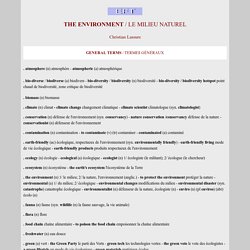 Cork community project aims to put paid to coastal plastic pollution. 13 ways to save the Earth from climate change. Green Ninja: Footprint Renovation. Waste Free Bread And How To Make A Loaf Bag – Gippsland Unwrapped. Once having made the decision to reduce waste and cut single use plastic from your life, the obvious will suddenly dawn on you that “oh my gosh, bread is in a plastic bag!” 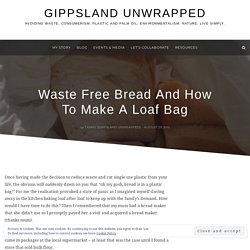 For me the realisation provoked a state of panic as I imagined myself slaving away in the kitchen baking loaf after loaf to keep up with the family’s demand. How would I have time to do this? Then I remembered that my mum had a bread maker that she didn’t use so I promptly payed her a visit and acquired a bread maker (thanks mum). Problem solved right? Not quite. Plastic Free July - Home. The Ocean Cleanup Technology. The system at sea Handling Vessel Traffic. 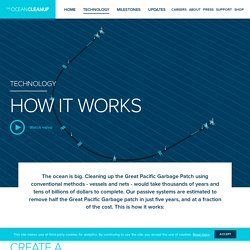 Oceans are drowning in plastic. Stay In Touch. Less Plastic. In your Life. On the Planet. - Less Plastic. Environmental charity tackling plastic pollution. Earth Hour UK. What is Earth Hour? 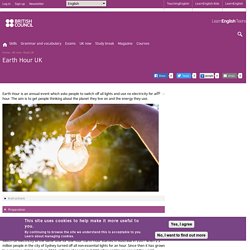 Earth Hour is an annual global campaign that encourages people and businesses around the world to switch off electricity at the same time for one hour. Earth Hour started in Australia in 2007 when 2.2 million people in the city of Sydney turned off all non-essential lights for an hour. Since then it has grown to a massive global event. The Tree of Hope - A compilation of messages. World Environment Day, 5 June 2011 Celebrating the International Year of Forests 2011 The Tree of Hope A compilation of messages The ‘Tree of Hope’ was one of the popular attractions of the ICIMOD Open House Day 2011, held on 12 March.

A Student's Guide to Global Climate Change. Learning can be fun, free and fast with eschooltoday. What is an ecosystem? What is an Ecosystem? An ecosystem includes all of the living things (plants, animals and organisms) in a given area, interacting with each other, and also with their non-living environments (weather, earth, sun, soil, climate, atmosphere). Threats to Ecosystems. Anything that attempts to alter the balance of the ecosystem potentially threatens the health and existence of that ecosystem. Some of these threats are not overly worrying as they may be naturally resolved provided the natural conditions are restored. Other factors can destroy ecosystems and render all or some of its life forms extinct. Here are a few: Habitat Destruction Economic activities such as logging, mining, farming and construction often involve clearing out places with natural vegetative cover.

Pollution Water, land and air pollution all together play a crucial role in the health of ecosystems. Animals Time - All About Animals for Kids. Climate and Energy blog - WWF Climate & Energy. India just banned all forms of disposable plastic in its capital. India’s capital city Delhi has introduced a ban on disposable plastic. Cutlery, bags, cups and other forms of single-use plastic were prohibited by the National Green Tribunal (NGT). Home. Prince Ea – Why I Think This World Should End Lyrics. TCOP HOME » THE CLEAN OCEANS PROJECT. The Response » THE CLEAN OCEANS PROJECT. Our Organization The Clean Oceans Project (TCOP) is a 501c3 non-profit created to develop efficient and effective methods of eliminating plastic from the ocean. Our Plan TCOP’s multi-phase approach involves research, education and direct action integrated into a cohesive long-term plan.