Papa-francesco_20150524_enciclica-laudato-si_en.pdf. We need more street art! Keep the Oil in the Ground in the Amazon. Call for an end to Amazon oil drilling! 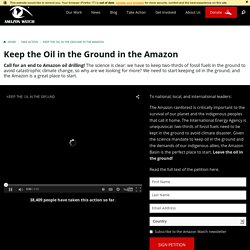 The science is clear: we have to keep two-thirds of fossil fuels in the ground to avoid catastrophic climate change, so why are we looking for more? We need to start keeping oil in the ground, and the Amazon is a great place to start. Dear local, national, and international leaders: Witter / ? Clearing tropical rainforests distorts Earth's wind and water systems. A new study released today presents powerful evidence that clearing trees not only spews carbon into the atmosphere, but also triggers major shifts in rainfall and increased temperatures worldwide that are just as potent as those caused by current carbon pollution. 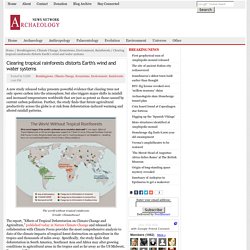 Further, the study finds that future agricultural productivity across the globe is at risk from deforestation-induced warming and altered rainfall patterns. Twitter. Arctic is warming at twice the rate of anywhere else on Earth. A new NOAA-led report shows that Arctic air temperatures continue to rise at more than twice the rate of global air temperatures, a phenomenon known as Arctic amplification. 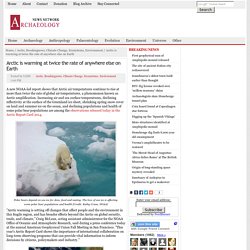 Increasing air and sea surface temperatures, declining reflectivity at the surface of the Greenland ice sheet, shrinking spring snow cover on land and summer ice on the ocean, and declining populations and health of some polar bear populations are among the observations released today in the Arctic Report Card 2014. "Arctic warming is setting off changes that affect people and the environment in this fragile region, and has broader effects beyond the Arctic on global security, trade, and climate," Craig McLean, acting assistant administrator for the NOAA Office of Oceanic and Atmospheric Research, said during a press conference today at the annual American Geophysical Union Fall Meeting in San Francisco. 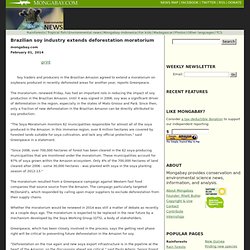 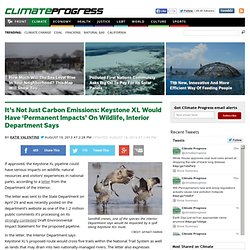 CREDIT: AP/Nati Harnik If approved, the Keystone XL pipeline could have serious impacts on wildlife, natural resources and visitors’ experiences in national parks, according to a letter from the Department of the Interior. Ecuador approves Yasuni national park oil drilling in Amazon rainforest. Ecuador has abandoned a pioneering conservation plan in the Amazon that attempted to raise funds from the international community instead of drilling for oil in a pristine corner of the Yasuni national park. 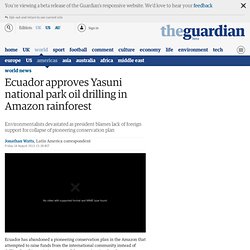 The collapse of the Yasuni ITT initiative is a devastating blow for activists who are trying to save one of the world's most biodiverse regions from development and pollution. It also kills climate campaigners' hopes that the Ecuador plan could provide a model for other nations to resist the lure of oil money and leave fossil fuels under the ground. President Rafael Correa blamed the failure on the lack of foreign support, after a trust fund set up to manage the initiative received only $13m (£8.3m) in deposits, a tiny fraction of the $3.6bn goal. "The world has failed us," Correa said in a televised address on Thursday night. Toowoomba Chronicle: Bongeen dryland farmer wins Cotton Grower of the Year.

Another win for Monsanto: US raises allowable levels of company’s pesticide in crops. Effects-Human. 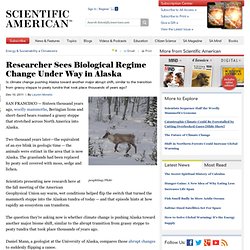 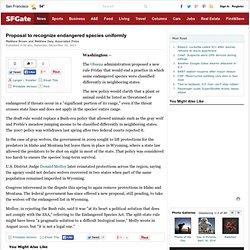 The new policy would clarify that a plant or animal could be listed as threatened or endangered if threats occur in a "significant portion of its range," even if the threat crosses state lines and does not apply in the species' entire range. The draft rule would replace a Bush-era policy that allowed animals such as the gray wolf and Preble's meadow jumping mouse to be classified differently in neighboring states. The 2007 policy was withdrawn last spring after two federal courts rejected it. Water. Environmentalists hunt wildlife-killing nurdles. Environmental regulators walked gingerly along the San Leandro shoreline Friday, keeping a sharp eye out for the elusive wildlife killer known as the "nurdle. 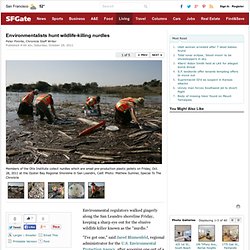 " "I've got one," said Jared Blumenfeld, regional administrator for the U.S. Environmental Protection Agency, after scooping one out of a worker's net. There, in his palm, was a tiny white pellet. Nurdles are the tiny bits of plastic that are melted down and used in the production of plastic bags, bubble wrap, packaging and wrapping material. They may sound cuddly and nonthreatening, but they are believed to be responsible for the sickness and death of thousands of fish and birds in the region that have mistaken them for food.