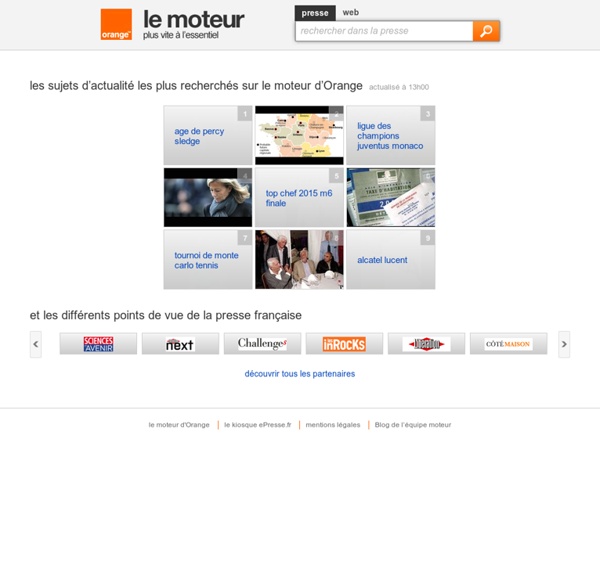 Kurrently - A real-time search engine for Facebook and Twitter. Le Monde ICI.Radio-Canada.ca | Information, radio, télé, sports, Arts et divertissement IceRocket real-time search Ebooks libres et gratuits Hard Evidence: How biased is the BBC? This article was originally published on The Conversation, where it forms part of Hard Evidence, a series of articles that looks at what the data say about some of the trickiest public policy questions we face. Academic experts will delve into the available research evidence to provide an informed analysis of current affairs you won’t get from politicians or vested interests. Here, Cardiff University Lecturer Mike Berry uses his research to tackle a question as old as broadcasting itself: is the BBC really impartial? If you are a reader of the right end of the British press you will be familiar with stories claiming that the Corporation has a liberal, left-wing bias. Only last week the Daily Telegraph reported a new study had found that the BBC “exhibits a left-of-centre bias in both the amount of coverage it gives to different opinions and the way in which these voices are represented”. Our research had two strands. Tories get more airtime than Labour A win for Euroscepticism City voices