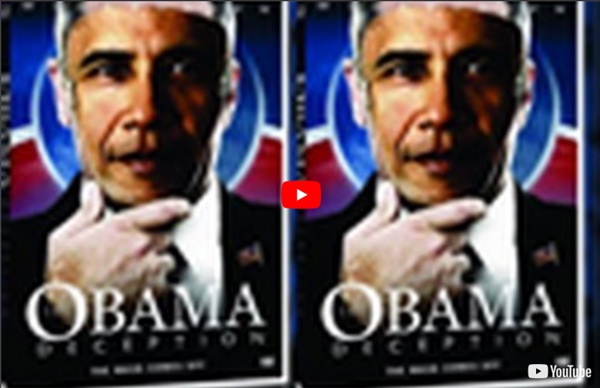 Obama sent Palestinians $221M hours before leaving office WASHINGTON — Officials say the Obama administration in its waning hours defied Republican opposition and quietly released $221 million to the Palestinian Authority that GOP members of Congress had been blocking. A State Department official and several congressional aides said the outgoing administration formally notified Congress it would spend the money Friday morning. The official said former Secretary of State John Kerry had informed some lawmakers of the move shortly before he left the State Department for the last time Thursday. The aides said written notification dated Jan. 20 was sent to Congress just hours before Donald Trump took the oath of office. In addition to the $221 million for the Palestinians, the Obama administration told Congress on Friday it was going ahead with the release of another $6 million in foreign affairs spending, including $4 million for climate change programs and $1.25 million for UN organizations, the congressional aides said.

Out Of The Blue Until the current period or until the last 30 years, it was conventional wisdom, both in science and theology, we're alone in the universe; a single repository of life anywhere in the known universe. Well, no one believes that anymore. Out of the Blue presents unexplained cases from around the world, investigates 50 years of official contradictions and denials, and puts forth possible reasons for secrecy. The film also examines scientific theories regarding interstellar travel and discusses the current movement for official disclosure on the subject of UFOs - a subject that has been considered by most government officials to be unworthy of serious investigation. UFOs and the Military - In 1964, former U.S. Air Force Lt. Signal Detection Theory The starting point for signal detection theory is that nearly all reasoning and decision making takes place in the presence of some uncertainty. Signal detection theory provides a precise language and graphic notation for analyzing decision making in the presence of uncertainty. The general approach of signal detection theory has direct application for us in terms of sensory experiments. But it also offers a way to analyze many different kinds of decision problems. What you should know from this lecture Information acquisition Criterion Internal response and external noise Probability of occurrence curves Receiver operating characteristic (ROC curve) Discriminability index (d')

BOMBSHELL: Documents Surface Proving That Michelle Obama Never Gave Birth To Malia And Sasha Dean James AMERICA’S FREEDOM FIGHTERS – Have you ever seen a picture of Michelle Obama pregnant? I haven’t! And that’s probably because she never was. Barack Obama and the First Lady, Michelle Obama, have kept a tight lid on photos of their precious daughters being released by the press.

Iron Man - The Real Iron Man Suit For the Stan Winston Studio IRON MAN team, the biggest challenge was to create suits that retained their well-known comic book proportions while still allowing Robert Downey Jr. and his stuntmen to perform with minimal discomfort and maximum range of motion. Shane Mahan, 25 year SWS FX supervisor and co-founder of Legacy Effects said, “For Robert to be in the Mark III suit was a culmination of a great many steps because we had to take a design that is non-human in some of its proportions and fit actors and stuntmen into it.” To add to the complexity of the job, Mahan added, "We were forced to reverse-engineer the suit because we didn’t have Robert’s body cast to build the suit over joint-for-joint, measurement-for-measurement. The digital build and design of the suit was 95 percent complete before Robert was even cast in the film."

Documents Surface Proving That Michelle Obama Never Gave Birth To Malia And Sasha Barack Obama and the First Lady, Michelle Obama, have kept a tight lid on photos of their precious daughters being released by the press. Still, we have seen a startling lack of pictures from the early years of Malia and Sasha. Now we have evidence that this may not be due to the fact that Michelle has ordered the press not to release them, but that they do not exist. Malia and Sasha little resemblance to their parents. As FOTM points out, this could very well be because the two girls were adopted, possibly from Morocco. Ijara Home Finance : Ijara wa Iqtina : Lease Purchase Sharia Compliance - How It Works Sharia Compliance Topics: Documents, Fatwa, Hajj Qualification, How It Works Our IjaraTM Home Financing Program was created by a Board of Internationally recognized Shariah Scholars since 1996. The program complies with Islamic Finance Guidelines and is free of both types of Riba and also Gharar. The program is called "Lease to Purchase" (Ijara wa Iqtina). The Lease to Purchase or Lease to Own contract blends many of the concepts used by traditional lending institutions.