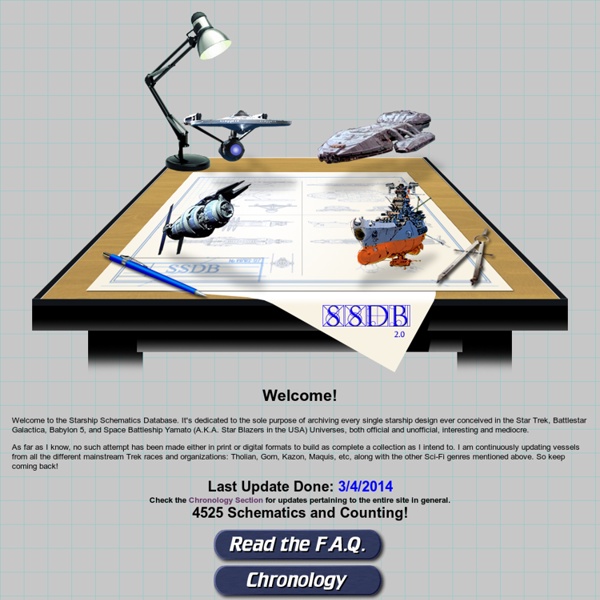 Star Trek Intelligence -- Star Trek starships , ships , and technology database Star Trek House What You'll Wish You'd Known January 2005 (I wrote this talk for a high school. I never actually gave it, because the school authorities vetoed the plan to invite me.) When I said I was speaking at a high school, my friends were curious. I'll start by telling you something you don't have to know in high school: what you want to do with your life. If I were back in high school and someone asked about my plans, I'd say that my first priority was to learn what the options were. It might seem that nothing would be easier than deciding what you like, but it turns out to be hard, partly because it's hard to get an accurate picture of most jobs. But there are other jobs you can't learn about, because no one is doing them yet. And yet every May, speakers all over the country fire up the Standard Graduation Speech, the theme of which is: don't give up on your dreams. What they really mean is, don't get demoralized. Which is an uncomfortable thought. I'm not saying there's no such thing as genius. Upwind Ambition Corruption Now

Heaven On Earth (8 Pics) Meaning of Halflife I'd like to illustrate what this really means. If living creatures had halflives the way radioactive atoms do, the world would be a very different place. What do you mean? Suppose there's an alien species with a halflife of, say, 70 years. You randomly pick out 16 baby aliens and track them to see how long they live. That doesn't sound so weird. True...but remember that the halflife is always the same, regardless of how old the aliens are. That is kind of strange. It gets stranger. Methuselah isn't going to make it, though. Methuselah has just as much chance of surviving the next 70 years as any one of the 15 babies.