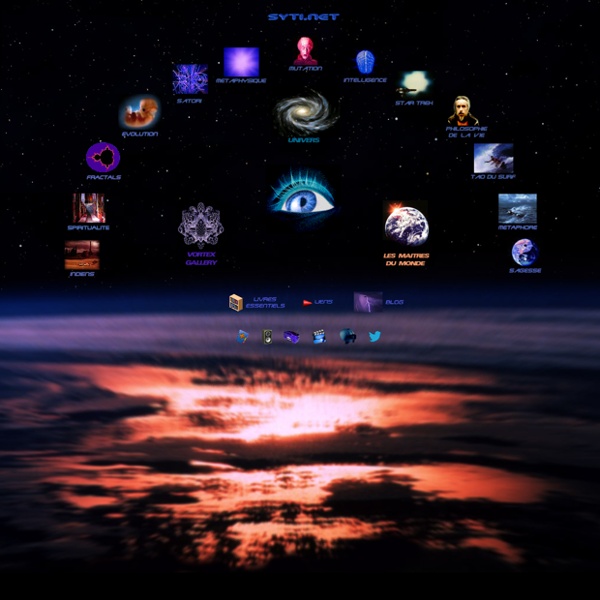 What is a Shamanic Journey What is a Shamanic Journey By Viola Woolcott The Shaman is said to be walking with one foot in the every day world and with the other in the spirit world. Heather Brown's Chill Hawaiian Surf Art Heather Brown has been blowing up in Hawaii for the past few years with her surf and island inspired illustrations. Drawing with bold colors and heavy black lines, the local wahine has made quite the name for herself. Her work is featured in dozens of galleries, and in 2010 she won best artist in Hawaii. While her originals used to fetch $30-40 a piece, they now can sell for up to $15,000. See Also The Best Surf Photography of 2012 Originally from California, Heather has made Hawaii her home for the past ten years.

Quantum Shaman Glossary The Quantum Shaman™GLOSSARY OF TERMS ABYSS - 1) The emptiness or the nothing, the absence of all things. Most people have never seen the abyss, while others think of it (erroneously) as the religious vision of "hell”. Versatile Sofa With Storage Is Made From Recycled Wooden Pallets Aparte/via Reused wooden pallets are popping up in designs everywhere nowadays, but there's debate as to whether they're "palletable" or not. It's a tricky subject, but with this clean-looking two-seater, French firm Aparte has a simple solution: paint it black and voilà, recycled chic.

Sound, Synchronicities & Shamanism "He made the whole world an instrument of sound, and an instrument for carrying messages, resounding praise to the Creator of all. - Frank Waters - The Book of the Hopi Sound There is something called the Sacred Sound Current which correlates to the spiritual Hindu "OM" and the Sufi "HU", and the Sant Mat "Shabd". WE DO NOT HAVE SHAMANS: The Case Against "Shamans" In North American Indigenous Cultures WE DO NOT HAVE SHAMANSBy Joseph RiverWind (Boriken Taino) Thanks to the New Age craze that has spread around the world, there are many self-proclaimed "medicine men" and "shamans"—people who claim to follow our spiritual ways, having "learned" everything they know from books bought at the local book store. After the book Black Elk Speaks was published, people thought they could become instant medicine men and women. Little do they know that Black Elk did not tell the whole truth to the book's writer. Some people go so far as to charge for vision quests or sweat lodge ceremonies. Never get taken in by someone like this, much less by self-proclaimed spiritual leaders who cannot tell you truthfully where they received the permission and training to perform these ceremonies.

Selling the Sacred: Get Your Master's in Native American Shamanism? - Indian Country Media Network New Age spirituality has been building momentum for more than a century, according to scholars—who don’t like it any more than Native people do. Author Harold Bloom called New Age practices “the American religion” that “has been emptying our politics and our private lives of meaning.” A reviewer of another author, Catherine Tumber, said New Agers are “fungus-like, out of our uncontrolled capitalism.” There is one thing the critics missed though, and that is what New Agers are doing in Indian country. Like the emperor’s new clothes, they have made a popular culture of the sacred invisible, and are selling it to the highest bidder.

Psychopomp Work PsychopompHealing the Dead Why the Dead Need Healing It may sound quite absurd to you that the dead need healing, after all they are dead and don't have a body any more, right? How therapy practice can be seen as a neo-shamanic healing journey I have long been intrigued about viewing the process of therapy as a sort of neo-shamanic journey. I am not talking about using ancient shamanic procedures as healing tools. I am talking about a sense of connecting with archetypal experiences in finding the place inside us from which change and healing are possible.

The Seven Shamanic Levels of Consciousness Preface Although formerly only known by shamans, I present this knowledge now to spiritual seekers and for the benefit of mankind.In 1989 I met a Hungarian Shaman, Joska Soos, in Antwerp, Belgium, who helped people with his private "shamanizations" and classes. Over the years I learned a lot, with new information about shamanism I had never read about in any literature. Among it was the system of seven levels of consciousness. Although he did not talk that much about it, it seemed such a useful system to me that I went further into it myself.