We can't both be right. An annotated digest of the top "Hacker" "News" posts for the last week of March, 2017. 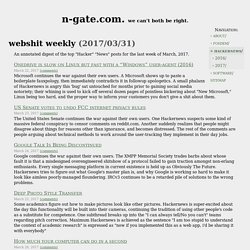 Onedrive is slow on Linux but fast with a “Windows” user-agent (2016)March 22, 2017(comments) Microsoft continues the war against their own users. A Microsoft shows up to paste a boilerplate fauxpology, then immediately contradicts it in followup apologetics. A small phalanx of Hackernews is angry this 'bug' sat untouched for months prior to gaining social media notoriety; their whining is used to kick off several dozen pages of pointless bickering about "New Microsoft," Linux being too hard, and the proper way to inform your customers you don't give a shit about them.

US Senate votes to undo FCC internet privacy rulesMarch 23, 2017(comments) The United States Senate continues the war against their own users. One Hackernews suspects some kind of massive federal conspiracy to censor comments on reddit.com. Next.js 2.0March 27, 2017(comments) Some webshits continue the war against their own users. Source. Why Women Live Longer Than Men In 10+ Pics. 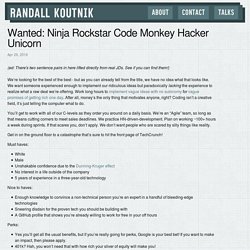 See if you can find them!) We’re looking for the best of the best - but as you can already tell from the title, we have no idea what that looks like. We want someone experienced enough to implement our ridiculous ideas but paradoxically lacking the experience to realize what a raw deal we’re offering. Work long hours to implement vague ideas with no autonomy for vague promises of getting rich one day. After all, money’s the only thing that motivates anyone, right? 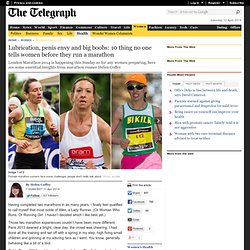 You will think you're Beyoncé For the first 13 miles – before you start seriously questioning whether what you're doing actually constitutes self-harm – you will feel like a rock star. People are cheering for you! They're chanting your name! You will find yourself blowing kisses to the crowd and high fiving small children, and this will seem like totally normal behaviour. 2. By mile 24 your whole body will hate you regardless, but never underestimate the negative effects chafing can have on one’s psyche. Also, remember to wear trousers: 3. The glorious female form, while very good at lots of things – like looking quite nice in an oil painting – is not particularly well designed for, to use the technical term, jiggling. 4. However “together” you are in real life, striding around in an independent, feminist, having it all-type way, after 35km of running you will have become a highly emotional, unstable and irrational wreck. 5.

Tip: Be prepared. 6. TOUT DOIT DISPARAÎTRE – Des œuvres de Banksy vendues pour 44 euros. Let me google that for you. How to Market Your Mobile App. After doing some research in your industry, you discover that you need more than just a mobile website for your business. 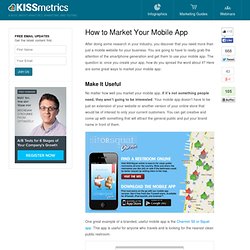 You are going to have to really grab the attention of the smartphone generation and get them to use your mobile app. The question is: once you create your app, how do you spread the word about it? Here are some great ways to market your mobile app: Make It Useful No matter how well you market your mobile app, if it’s not something people need, they aren’t going to be interested. One great example of a branded, useful mobile app is the Charmin Sit or Squat app. Another example of useful and branded is the Purina Petcentric app that helps you find pet friendly places when you travel. Big brands are not the only ones that can get into creative mobile development. So, first and foremost, make sure your app is something useful for your target customer base. 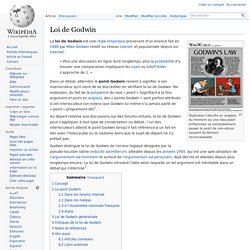