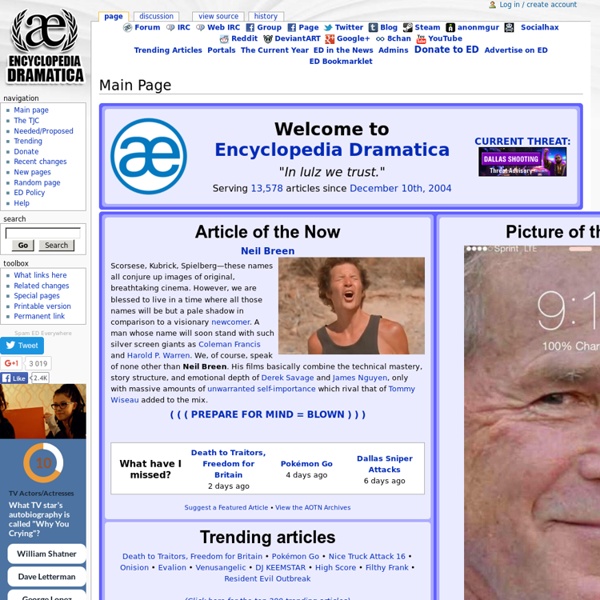 the free encyclopedia LAUGHSPIN - All Things in Comedy Make Tech Easier - Computer Tech Tutorials, Tips and Tricks Lexipedia textfromdog.tumblr CoolROM.com - N64 ROMs GBA ROMs SNES ROMs NDS ROMs GBC ROMs NES ROMs MAME ROMs PSX ROMs Gamecube ROMs ISOs and Emulators Britannica Online Encyclopedia Welcome to Strangeusa.com! Company Name Generator - Need a name for your company ? Generate it ! Encyclopedia of Death and Dying MyLifeIsAverage - Life is pretty normal today Literary Encyclopedia | Welcome The Manbottle Library Hazor â€¢ WebBible Encyclopedia â€¢ ChristianAnswers.Net The most well-known city of Hazor is near Lake Merom, where it was strategically located on ancient trade routes from the north, east and west. It was controlled by both the Canaanites and Israelites, and was a major military objective of various ancient kings from as far away as Egypt. It is now the largest archaeological site in Israel. “A stronghold of the Canaanites in the mountains north of Lake Merom (Josh. 11:1-5). Jabin the king with his allied tribes here encountered Joshua in a great battle. Joshua gained a signal victory, which virtually completed his conquest of Canaan (11:10-13). Why Dig Hazor? “Joshua turned back at that time and took Hazor, and struck its king with the sword; for Hazor was formerly the head of all those kingdoms. The first Israeli excavator of Hazor, Yigel Yadin, and the present excavator, Amnon Ben-Tor, believe the burn level of the Late Bronze II period is evidence of Joshuas destruction. Sculpture in basalt of a seated king or pagan deity.