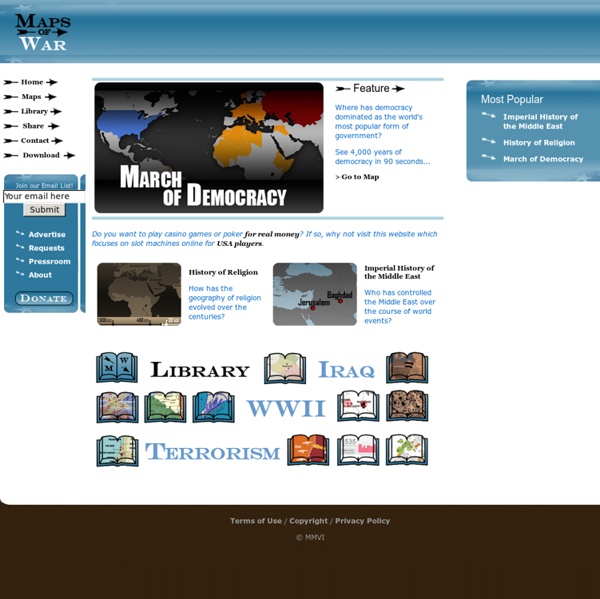 40 Maps That Explain The Middle East Maps can be a powerful tool for understanding the world, particularly the Middle East, a place in many ways shaped by changing political borders and demographics. Here are 40 maps crucial for understanding the Middle East — its history, its present, and some of the most important stories in the region today. Middle East History The fertile crescent, the cradle of civilization The fertile crescent, the cradle of civilizationIf this area wasn't the birthplace of human civilization, it was at least a birthplace of human civilization. Today in History Ralph Bunche, May 16, 1951. Creative Americans: Portraits by Van Vechten,1932-1964 U.S. diplomat Ralph Bunche, a key member of the United Nations (UN) for more than two decades, and winner of the 1950 Nobel Peace Prize for his successful negotiation of a truce between Arabs and Jews in Palestine the previous year, died on December 9, 1971, in New York City. 1902 M, New York Skyline, 1902. Prints & Photographs Online Catalog Later, he collaborated with Swedish sociologist Gunnar Myrdal on the monumental study of U.S. race relations published as An American Dilemma: The Negro Problem and Modern Democracy (1944).

40 maps that explain the Roman Empire by Timothy B. Lee on August 19, 2014 Two thousand years ago, on August 19, 14 AD, Caesar Augustus died. He was Rome's first emperor, having won a civil war more than 40 years earlier that transformed the dysfunctional Roman Republic into an empire. Children's Lives at Colonial London Town How did children live in colonial America? Follow the stories of three real families in eighteenth-century London Town, an important trading port in Maryland. Explore their lives to learn what it was like to grow up in the Chesapeake region before the American Revolution. The 3 Best Places To Find Free Historical Maps Online The Internet is a great place to do research, but when it comes to finding data about the past, it’s not always the best option. Many old records, such as maps, are not hosted in many locations. This may make you feel as if your only option is to head to the nearest big-city library and dive into their stacks, but there are a few online resources that provide a decent selection of historical maps. They’re great for amateur researchers and anyone interested in what people thought the world looked like in the past.

National Geographic Mapping Xpeditions is now archived in National Geographic Education's new website—natgeoed.org If you liked Xpeditions, you'll love the new media-rich natgeoed.org. Explore the new site now for activities, maps, interactives, videos, homework help, and more! www.natgeoed.org A history of global living conditions in 5 charts - Our World In Data This is the introduction to Our World in Data – the web publication that shows how global living conditions are changing. This text was previously titled "A history of global living conditions in 5 charts". A recent survey asked “All things considered, do you think the world is getting better or worse, or neither getting better nor worse?”. In Sweden 10% thought things are getting better, in the US they were only 6%, and in Germany only 4%. Very few people think that the world is getting better. What is the evidence that we need to consider when answering this question?

Category:National Trust Library Historic Postcard Collection Cancel Edit Delete Preview revert Text of the note (may include Wiki markup) Could not save your note (edit conflict or other problem). Historical maps home page Down to: 6th to 15th Centuries | 16th and 19th Centuries | 1901 to World War Two | 1946 to 21st Century The Ancient World ... index of places Aegean Region, to 300 BCE Aegean Region, 185 BCE

Res Obscura: The Most Wonderful Map in the World: Urbano Monte's Planisphere of 1587 At some point in 1589, a Milanese cartographer named Urbano Monte made up his mind: his self-portrait needed updating. Monte carefully crouched over the section of his map that bore his self-portrait from two years earlier — close-cropped sandy hair, a trim beard, modest clothes — and pasted a new self-portrait over it. The resulting double self-portrait (Monte at 43, hidden beneath a new portrait of Monte at 45) testifies to the persistence of male pattern baldness throughout human history. It also exemplifies Monte's astonishing attention to detail. The task he had set himself was to map every corner of the known world, not only showing cities, rivers and mountains, but giving warnings about monsters (beware the trickster spirits that lurk in Central Asian deserts) and wondrous beasts like unicorns.

Worlds Revealed: Geography & Maps at The Library Of Congress This is a guest post by Kelly Bilz, Librarian-in-Residence in the Geography and Map Division. Even though Latin had fallen out of vernacular use after the fall of Rome (and began to evolve into the modern Romance languages), it lived on in its written form, becoming the lingua franca, so to speak, of scholarship. In particular, western cartographers during the Renaissance used Latin in their maps, resulting in a large collection of maps in the Geography and Map Division written in this ancient language. Seeing these polysyllabic words in a long list of search results can be disorienting; fortunately, being familiar with a couple key terms can help you navigate Latin titles with ease– without having to study Latin for eight years, as I did!