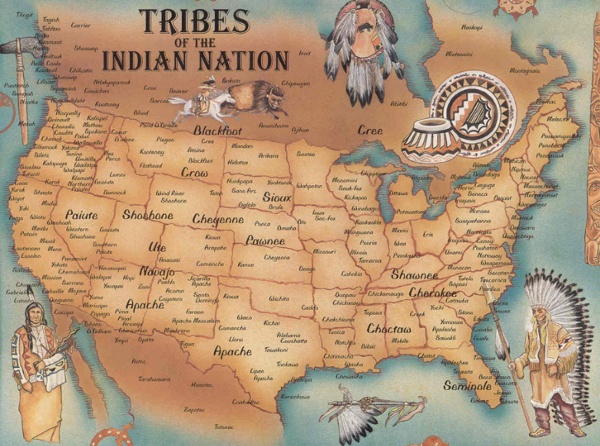 Magna Carta: Cornerstone of the U.S. Constitution At the death of his brother, Richard the Lionhearted, John assumed the throne of England, intent on exercising power to achieve his own selfish ends. To fund military campaigns in France, he extracted exorbitant fees from nobles, who, in turn, raised the rents imposed on their tenants. At the same time, John reduced the lords' customary powers over those tenants, restricting, for example, their power to hold court for those living on their feudal lands. He attempted to influence church elections and confiscated church properties, alienating the powerful ecclesiastical establishment and depriving the poor of the only source of relief available to paupers. King John's tyrannical practices extended to demanding sexual favors from the wives and daughters of his barons and to imposing brutal punishments on individuals who challenged his authority. Although English monarchs continued to abuse their powers, they also came to recognize the need for baronial support.

Life In The 18th century By Tim Lambert Society in 18th Century Britain In the late 18th century life the industrial revolution began to transform life in Britain. Until then most people lived in the countryside and made their living from farming. From 1712 a man named Thomas Newcomen (1663-1729) made primitive steam engines for pumping water from mines. Meanwhile during the 1700s Britain built up a great overseas empire. Owning land was the main form of wealth in the 18th century. Below them were the great mass of the population, craftsmen and laborers. In the early 18th century England suffered from gin drinking. At the end of the 1700s a group of Evangelical Christians called the Clapham Sect were formed. The history of English society Population in 18th Century Britain At the end of the 17th century it was estimated the population of England and Wales was about 5 1/2 million. During the 18th century towns in Britain grew larger. Towns in 18th Century England The history of towns in England The history of farming

History of the Native Americans The first evidence showing indigenous people to inhabit North America indicates that they migrated there from Siberia over 11,000 years ago. More than likely, they crossed the Bering Land Bridge, which was in existence during the Ice Age. After that time period, several large waves of migration took place, including many groups of people from Asia and South America. Generally, the Native Americans lived in peace and prosper until around the 15th century when Europeans first arrived on the shores of North America. While at one point in time, Native Americans were a very populous group of people, today they only account for 1.4 percent of the United States population. More on this subject: Native Americans Related Article Links American Indian Articles Index | Indigenous Peoples' Literature Disclaimer: The American Indian Heritage Foundation or Indians.org do not personally endorse or support any of the comments made within the writings of this article.

A History of Freedom of Thought Return to History page Project Gutenberg's A History of Freedom of Thought, by John Bagnell Bury This eBook is for the use of anyone anywhere at no cost and with almost no restrictions whatsoever. You may copy it, give it away or re-use it under the terms of the Project Gutenberg License included with this eBook or online at www.gutenberg.net Title: A History of Freedom of Thought Author: John Bagnell Bury Release Date: January 11, 2004 [EBook #10684] Language: English Character set encoding: UTF-8 *** START OF THIS PROJECT GUTENBERG EBOOK A HISTORY OF FREEDOM OF THOUGHT *** Produced by Jeffrey Kraus-yao. No. 69 Editors: Prof. Prof. Prof. Copyright, 1913, by IT is a common saying that thought is free. At present, in the most civilized countries, freedom of speech is taken as a matter of course and seems a perfectly simple thing. The average brain is naturally lazy and tends to take the line of least resistance. But we are justified only under one condition.

San Lorenzo - Olmec Civilization in Veracruz San Lorenzo is an Olmec period site located in the state of Veracruz, Mexico. San Lorenzo is the name of the central place in the larger San Lorenzo Tenochtitlan archaeological region. It is located on a steep plateau above the Coatzacoalcos floodplain. The site was first settled in the second millennium BC and had its heyday between 1200-900 BC. Chronology Ojochi phase (1800-1600 BC)Bajio phase (1600-1500 BC)Chicharras (1500-1400 BC)San Lorenzo A (1400-1200 BC)San Lorenzo B (1000-1200 BC) Architecture at San Lorenzo Ten colossal stone heads representing heads of past and present rulers have been found at San Lorenzo. A royal processional aligned to the north-south axis of the plateau led the way to the center. Chocolate at San Lorenzo Recent analysis of 156 potsherds were collected from stratified deposits at San Lorenzo, and reported in an article in the Proceedings of the National Academy of Sciences in May of 2011. Read more about the history of chocolate Sources Cyphers A. 1999.