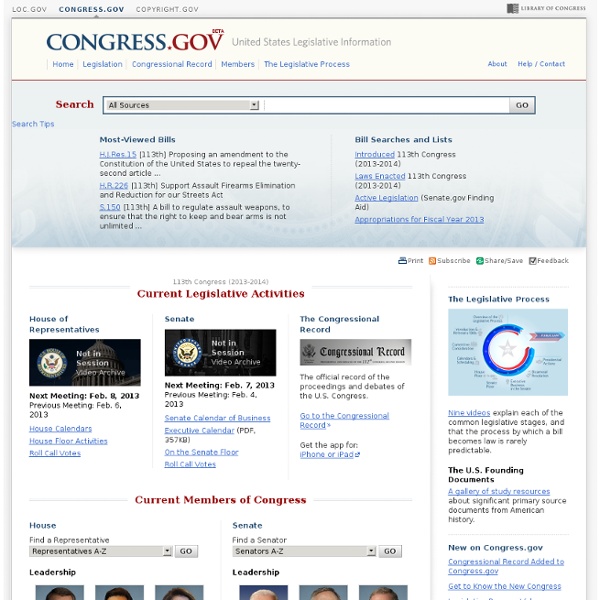 Network map of Dept. of Defense Recovery Act contracts Network map of Dept. of Defense related Recovery Act contracts This image depicts a network of 3000 contracts among 2700 primary funding offices, contracting corporations and subcontractors reported as receiving funds. Nodes indicate organizations, The size of the nodes is relative to the current sum of payments it has made. Data are Awards funded by Department of Defense (except military departments) downloaded from fedspending.org, compiled from recipient reports from Recovery.gov last released on 10/31/2009. I think that some of the most interesting nodes are those such as "Innovative Technical Solutions Inc" or "BAYSHORE CONTRACTORS, LLC" that are in the clusters that positioned between the major funding offices receiving multiple contracts. Close up of center of the network Image above is zoomed in to better show the companies in the middle of the network that have multiple contracts with various agencies.

Modern Law Review Bill Of Rights: Mark Dice Third Amendment Video Goes Viral A new viral video by Mark Dice illustrates how quickly some California residents are to give up their Third Amendment rights. The Bill of Rights says, “No soldier shall, in time of peace be quartered in any house, without the consent of the owner, nor in time of war, but in a manner to be prescribed by law.” Those featured in the now viral video did not appear to possess even a miniscule of understanding about the noted aspect of the Constitution – nor did they ask. Once Mark Dice told folks that by signing the petition to repeal the Third Amendment they were supporting “President Obama” or “our troops,” they quickly grabbed the pen and wrote their names. Dice, a political activist who uses prankster videos to illustrate how little some Americans know about or cherish the Constitution and Bill of Rights, recently made a video of himself circulating a petition calling for the repeal of the Third Amendment. Dice is heard saying this during the viral video:

Political corruption World map of the 2012 Corruption Perceptions Index by Transparency International, which measures "the degree to which corruption is perceived to exist among public officials and politicians". High numbers (yellow) indicate less perception of corruption, whereas lower numbers (red) indicate higher perception of corruption. Political corruption is the use of powers by government officials for illegitimate private gain. An illegal act by an officeholder constitutes political corruption only if the act is directly related to their official duties, is done under color of law or involves trading in influence. The activities that constitute illegal corruption differ depending on the country or jurisdiction. Some forms of corruption – now called “institutional corruption”[2] – are distinguished from bribery and other kinds of obvious personal gain. Effects[edit] Effects on politics, administration, and institutions[edit] Economic effects[edit] Environmental and social effect[edit] Types[edit]

Voting rights and the Supreme Court: The impossible “literacy” test Louisiana used to give black voters. The Vault is Slate's new history blog. Like us on Facebook, follow us on Twitter @slatevault, and find us on Tumblr. Find out more about what this space is all about here. Update, 7.3: Read more about my hunt for an original, archival copy of this test here. This week’s Supreme Court decision in Shelby County v. After the end of the Civil War, would-be black voters in the South faced an array of disproportionate barriers to enfranchisement. The website of the Civil Rights Movement Veterans, which collects materials related to civil rights, hosts a few samples of actual literacy tests used in Alabama, Louisiana, and Mississippi during the 1950s and 1960s. In many cases, people working within the movement collected these in order to use them in voter education, which is how we ended up with this documentary evidence. Most of the tests collected here are a battery of trivia questions related to civic procedure and citizenship. There was little room for befuddlement.

7 Real Countries That Are Not Recognised By The Rest Of The World - Indiatimes.com We love living in denial, don't we? We find comfort in sticking to the basics, going by the things we know and turning a blind eye to the things we don't. Take a country, for instance. We know what it is, but in reality, the concept of a country is a little more complex than just that. It is really like entering a parallel universe, actually. Here are some nations that should be recognised as a country, but aren't. 1. Conde Nast Traveller An elevated barge right in between the United Kingdom and Europe might look like a disused oil rig but it is actually a country of its own. Taking advantage of this loophole, in the year 1966 on Christmas eve, Roy Bates, a former British military serviceman, took his claim over it and named it the sovereign Principality of Sealand. Currently, Roy’s son, Prince Michael Bates is the ruler of Sealand. 2. wikipedia Other than that, the country is pretty liberal. 3. europe.newsweek.com Don't Miss 4. decolonialatlas.files.wordpress.com 5. barotseland.info 6. wp.com

The House passed a huge $696 billion defense spending bill for 2018 Ty Wright/Getty Images The Republican-led House has decisively approved a defense policy bill that declares climate change a threat to U.S. national security, demands rigorous oversight of the Pentagon's cyber operations, and rebuffs the Trump administration's bid to close excess military bases. Lawmakers voted 344-81 on Friday to pass the sweeping legislation. The bill authorizes $696 billion for managing the nation's vast military enterprise in the 2018 fiscal year, nearly $30 billion more for core Pentagon operations than President Donald Trump requested. Yet defense hawks pushing the hardest for the big boost in spending still face an uphill battle. But getting a deal won't be easy. Earlier on Friday, the Republican-led House has turned aside a measure that sought to strike an Obama-era practice of requiring the Pentagon to pay for gender transition surgeries and hormone therapy. Democrats cast the proposal as bigoted, unconstitutional and cowardly.

NationStates | create your own country Net worth of United States Senators and Representatives - Ballotpedia How much are your senators and representatives worth? After heated budget debates, threats of government shutdowns and multiple votes to raise the debt ceiling, Congress has been dealing with fiscal issues on a regular basis. It is no wonder, then, that when the average citizen has the means to take a peak at each members ability to handle his or her personal finance, intrigue abounds. The latest data calculated by OpenSecrets.org reports on disclosed information from 2012. The latest batch of numbers shows that the 113th Congress had a median net worth of $1,008,767. This is the first time in history that the majority of members are millionaires.[1] Summary The data outlined on this page comes from OpenSecrets.org. Analysis provided on this page includes: Average worth U.S. Note: Report numbers may reflect incoming and outgoing members of congress. Democrats Republicans Independents Top and bottom Senators Representatives Previous years Congressional freshmen 109th Congress 110th Congress Data Senate

untitled The Constitution is often hailed as a marvel of brevity and of clarity. It was, however, written in the 18th century, and many of the ideas, concepts, words, phrases, and euphemisms seem odd to us today, if not down right foreign. Some of the more obscure words are defined in The Glossary. But what of the Constitution itself? This page is like a synopsis or summary of the Constitution, article by article, amendment by amendment. The Preamble to the Constitution has no force in law; instead, it establishes the "Why" of the Constitution. Article 1 establishes the first of the three branches of the government, the Legislature. Section 2 defines the House of Representatives, known as the lower house of Congress. Section 3 defines the upper house of Congress, the Senate. Section 4 says that each state may establish its own methods for electing members of the Congress, and mandates, or requires, that Congress must meet at least once per year. Section 7 details how bills become law.