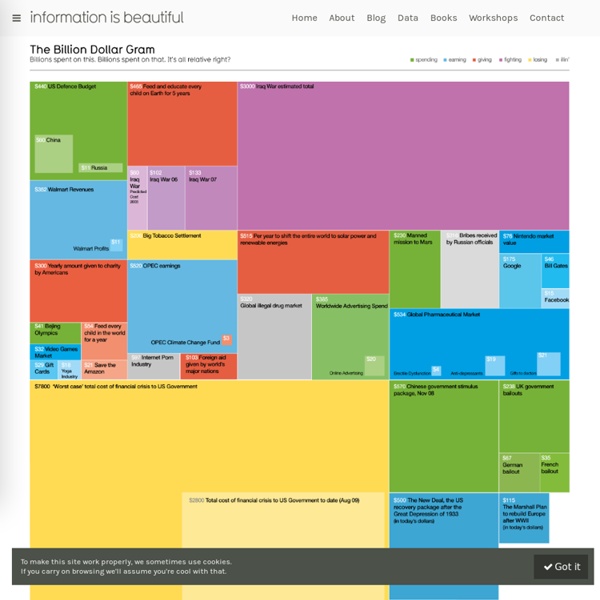 The 2010 Social Networking Map This post was written by Jenny Urbano, our Social Media Manager. Here at Demandforce, we love seeing and celebrating your ideas! And more than that, we love to hear from YOU. We want to bridge the gap between us and you, so that’s why we’re offering a once in a lifetime opportunity to win a trip to San Francisco, sightsee in this amazing city, visit Demandforce headquarters and share your ideas with us! 6 winners, and a guest of their choice will be flown out to San Francisco, California on March 12-14th, 2014, where they will stay in Union Square, spend a day at Demandforce, have dinner with the team, and explore the lovely City by the Bay! For contest rules, and how to enter, please visit our post in the Generation Demandforce Community here.

H.R. 6304, THE FISA AMENDMENTS ACT OF 2008 June 19, 2008 The ACLU recommends a no vote on H.R. 6304, which grants sweeping wiretapping authority to the government with little court oversight and ensures the dismissal of all pending cases against the telecommunication companies. Most importantly: Make a Difference Your support helps the ACLU stand up for human rights and defend civil liberties. Give Now Capitalism on we heart it / visual bookmark #814886 Münchausen by proxy | We Heart It on the coast of maine. Add to collections You don't have any collections… Be creative and start beautiful collections to organize your hearts and share with friends.

If You Hate Taxes . . . Found at the excellent blog What Would Jack Do?: If you’re a conservative who hates taxes, please do the following. The fact is, we pay for the lifestyle we expect. Without taxes, our lifestyles would be totally different and much harder. The Surprising Realities Behind What Motivates Us in Illustrated Form -... @Blueluck: Very true - I've seen other countries where people leave their family in another country to go find work, and then to manual labor for extremely cheap just to be able to send it all home to their family. I guess that could be interpreted as their purpose, but the work is not purposeful in and of itself. I guess "pay enough to take money off the table" covers that, so we're only talking about how to motivate people after they're at the comfortable level most Americans that read this blog are at.

Norway’s Greatest Vulnerability Is Also Its Greatest Strength The unspeakable horror of this weekend’s massacre in Norway is exaggerated exponentially by terrorist Anders Breivik’s abuse of one of civil society’s most distinctive features: the trust that the public places in law enforcement. And Norway may be particularly vulnerable to such a breach, as a country with a particularly deep faith in its the integrity of its institutions. Norway’s best civil qualities, in this case, also made it most vulnerable to the worst impulses of this killer. Like its fellow Scandinavian countries, Norway is near the top of the world’s charts in many enviable ways: high standard of living and productivity, high levels of happiness, impressive longevity, low levels of economic inequality and corruption and in general, extremely low levels of violent and other crimes. Countries with this profile tend to have the highest levels of trust in their fellow citizens and institutions. PHOTOS: Anders Behring Breivik, the Extremist Behind Norway’s Tragedy

Senate Rejects Amendment Banning Indefinite Detention Today, the Senate voted 38-60 to reject an important amendment to the National Defense Authorization Act (NDAA) that would have removed harmful provisions authorizing the U.S. military to pick up and imprison without charge or trial civilians, including American citizens, anywhere in the world. The amendment offered by Sen. Mark Udall (D-Colo.), would have replaced those provisions with a requirement for an orderly congressional review of detention power.

Family tree of the Greek gods Key: The essential Olympians' names are given in bold font. See also List of Greek mythological figures Notes External links Media related to Family trees of Greek mythology at Wikimedia Commons Infographic: In Politics Coverage, No One Asks Women About Women's Issues This chart is hard to grasp even after you’ve spent some time with it, because it seems like it has to be wrong. But the message is clear in this infographic by 4th Estate: Women still fail to be properly represented in the media--and not just any media, but rather media about women’s issues. Click to enlarge. It looks at 2012 election coverage, focusing on stories about women’s issues--topics like birth control and abortion. The results almost mock us in “it’s a boy!” and “it’s a girl!”

Maps ETC Homepage Welcome to ETC's collection of historic maps. Here you will find over 5,000 maps representing many different time periods. A friendly license allows teachers and students to use up to 25 maps in non-commercial school projects without further permission. All maps are available as GIF or JPEG files for screen display as well as in PDF for printing. Use the GIF or JPEG maps for classroom presentations and student websites. Use the PDF maps for displays, bulletin boards, and printed school reports.