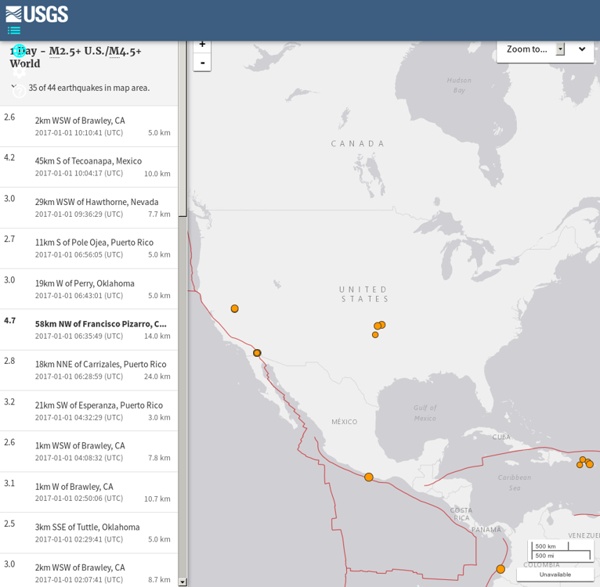 This Dynamic Earth View of the planet Earth from the Apollo spacecraft. The Red Sea, which separates Saudi Arabia from the continent of Africa, is clearly visible at the top. (Photograph courtesy of NASA.) The Expanding War Against Nature By Julian Rose There can be no more certain way to decimate life on Earth than through the act of setting in reverse the natural expansiveness of nature. Yet that is exactly what has been happening for the past two centuries, through the relentless eradication of farm and forest biodiversity in a fixated, tunnel vision pursuit of specialisation and profit. Witness the fresh food market: so reduced has the range of edible vegetables available to the modern shopper become, that just seven varieties now constitute approximately 90% of green foods sold in post industrial Northern European and North American supermarket chains.

THE WALKING SITE - Frequent Questions Walking can provide the same benefits as a running program. General health benefits are aquired from any walking. For cardio benefits the key is walking fast enough to get your heart rate up. Blog: Landsat With the help of satellite images fifth and sixth grade students at Mr. Tim Blum’s geography class (photo below) at the UW Lab School got a birds-eye view of how humans have impacted or modified their environments (31 January 2011). Images acquired by satellites decades apart showed cleared forests, irrigated crop fields in the middle of the deserts, altered landscapes (new roads and water bodies), and urban growth. As part of the Earth Observation Day (EOD) activities, WyomingView coordinator Ramesh Sivanpillai described the utility of images acquired by satellites are useful for monitoring changes on earth’s surface.

Geo-Primary Assessing Primary Geography Teacher assessment is a complex matter, but here are a few tools to help you with part of the process. Principles and purposes of assessment Why we should fear a cashless world The health food chain Tossed has just opened the UK’s first cashless cafe. It’s another step towards the death of cash. This is nothing new. Money is tech. The casting of coins made shells, whales’ teeth and other such primitive forms of money redundant. The printing press did the same for precious metals: we started using paper notes instead.

blog » Hexbins! Binning is a general term for grouping a dataset of N values into less than N discrete groups. These groups/bins may be spatial, temporal, or otherwise attribute-based. In this post I’m only talking about spatial (long-lat) and 2-dimensional attribute-based (scatterplot) bins. Such binnings may be thought of as 2D histograms. This may make more or less sense after what lies beneath. If you’re just after that sweet honey that is my code, bear down on my Github repository for this project — hexbin-js. Calorie Chart, Nutrition Facts, Calories in Food Millions of people have lost weight using MyFitnessPal, the world's largest nutritional database & easiest calorie counter — get it now, completely FREE! Doctor recommended studies show that diet journals are essential for weight loss. Largest food database - over 2,000,000 entries Track all major nutrients - calories, fat, protein, carbs, sugar, fiber, cholesterol and more Sync with our free iPhone, Android and Blackberry apps - now with a barcode scanner! Completely free To see calorie and nutritional information for over 2,000,000 foods, sign up for a FREE MyFitnesspal account today!

Arc2google: Sync Google Earth - ArcGIS 10 Arc2Google is an additional extension for ArcGIS-ArcMap made by Hussein Nasser which allows ArcMap users to view Google Earth / Google Maps in a dockable window, in the same area with the view extents in ArcMap canvas and can be synchronized. With this Arc2Google, whenever a user to zoom in / out in ArcMap, Google Earth / Google Maps on dockable window will adjust the same location as the display in ArcMap. To facilitate your understanding of the functions of the ArcGIS extensions, please see the video below.

UK Official name: United Kingdom of Great Britain and Northern Ireland Location: located off the north-western coast of continental Europe. It spans an archipelago including Great Britain, the northeastern part of the island of Ireland, and many smaller islands.Northern Ireland is the only part of the UK with a land border with another sovereign state, sharing it with the Republic of Ireland Apart from this land border, the UK is surrounded by the Atlantic Sea, the North Sea, the English Channell, and the Irish Sea. The United Kingdom is a constitutional monarchy and unitary state. It is a country consisting of four countries: England, Northern Ireland, Scotland, and Wales.

Plastic Waste in the Ocean Will Outnumber Fish by 2050 11th April 2016 By Carolanne Wright Contributing Writer for Wake Up World A dump truck full of plastic is unloaded into the sea every minute, and experts say the situation is growing worse, with plastic debris expected to outnumber fish by 2050. With plastic production currently at a twentyfold increase since 1964, generating 311m tonnes in 2014, a new report by the Ellen MacArthur Foundation has revealed we are rapidly approaching an environmental catastrophe — especially where the world’s oceans are concerned.