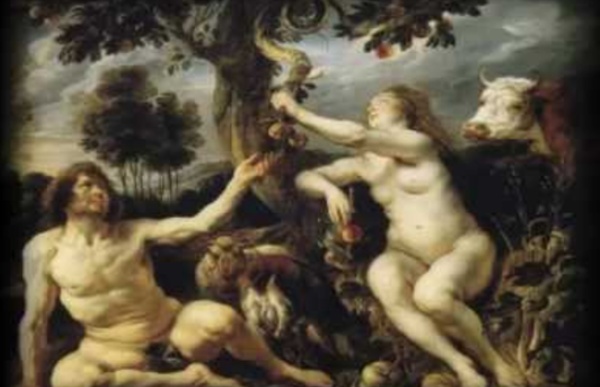 Related:  Truth, Lies and Conspiracies • You Should Know This • Religion • educate yourself

10 Amazing and Interesting Facts About The Human you did'nt know.. - Mind Blowing Facts 1. Rare Natural Hair Color Natural red color of hair is the rarest hair color among all others in the world. If you do not belong to this small amount you still can find or develop some of your hidden talents to stand out from the crowd. untitled Some Definitions By using the terms "cult," "occult," and "New Age," Watchman Fellowship is in no way implying that the followers or leaders are necessarily evil or immoral people. It simply means that such groups seem to promote doctrine or practices which may be considered outside the realm of historic Christianity. Cult

The Jesuit, Illuminati, Knights of Columbus and Masonic Oaths "When a Jesuit of the minor rank is to be elevated to command, he is conducted into the Chapel of the Convent of the Order, where there are only three others present, the principal or Superior standing in front of the altar. On either side stands a monk, one of whom holds a banner of yellow and white, which are the Papal colors, and the other a black banner with a dagger and red cross above a skull and crossbones, with the word INRI, and below them the words IUSTUM, NECAR, REGES, IMPIOUS. The meaning of which is: It is just to exterminate or annihilate impious or heretical Kings, Governments, or Rulers. Upon the floor is a red cross at which the postulant or candidate kneels. The Superior hands him a small black crucifix, which he takes in his left hand and presses to his heart, and the Superior at the same time presents to him a dagger, which he grasps by the blade and holds the point against his heart, the Superior still holding it by the hilt, and thus addresses the postulant:"

Anunnaki Paper #2: Genesis or the "Genes of Isis"? Now, given free hands by King Anu, Ea and Ningishzidda immediately continued their genetic experiments to create the "perfect worker". Before they even came close to the end result, they tried different options. The most amazing creatures were created; such as the Centaur, which was a crossbreed between Anunnaki and wild horses, in an attempt to create the perfect work horse; strong and intelligent. That project was eventually abandoned, but this is where the myth about the Centaurs come from. John Todd, Satanism and the Illuminati In the fall of 1978, John Todd spoke at the Elkton Maryland Baptist Church when Dr. Berry was pastor. Here are the transcripts of the meeting:

DC Police Misconduct: Over 100 Arrested, 47 Convicted in Last 5 Years Daily Sheeple In the last month, three D.C. officers were accused in unrelated investigations involving child pornography, attempted murder and the running of a prostitution operation involving teenage girls. More than 100 officers have been arrested in the last 5 years in D.C.. Most of the arrests involved alcohol-related traffic offenses or domestic violence. 1500 Year Old Bible Confirms That Jesus Christ Was Not Crucified - Vatican In Awe - Sons on the Pyre - Alternative Electronica 1500-2000 year old bible found in Ankara, Turkey. Much to the dismay of the Vatican, an approx. 1500-2000 year old bible was found in Turkey, in the Ethnography Museum of Ankara. Discovered and kept secret in the year 2000, the book contains the Gospel of Barnabas – a disciple of Christ – which shows that Jesus was not crucified, nor was he the son of God, but a Prophet. The book also calls Apostle Paul “The Impostor”.

This is a really good one, a lot of people don't understand that the illuminati don't want to rule the world, they don't care about money, they want to destroy the world, And this explains why. Out of all that I know there is a group on Planet infowars call (anit-illuminati) they is by far the premier expert on the Devil by eazyhonda Feb 17