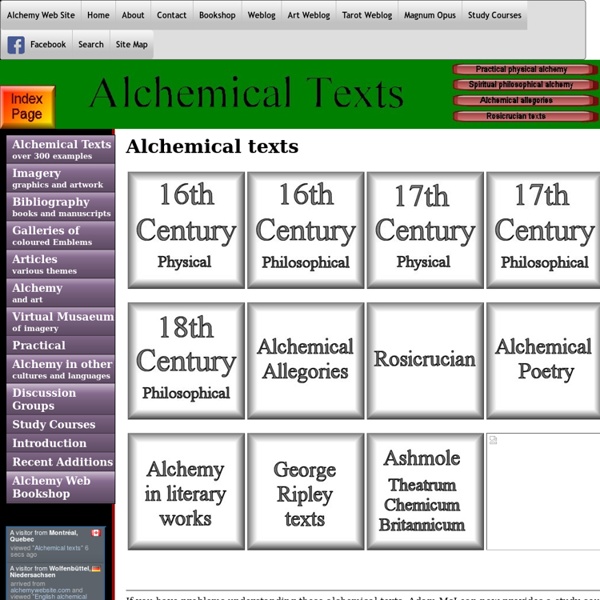 BlavatskyLibrary.Net contains 100s of books & pamphlets on HP Blavatsky & Theosophy BlavatskyLibrary.Net Compiled by Daniel H. Caldwell (Author of The Esoteric World of Madame Blavatsky) Most pdf files are "photographic facsimiles" of the original (first) editions of books and journals. PLEASE NOTE: Some of the larger files in this list may have a longer download time. See also BlavatskyArchives.Net for hundreds of articles about Mme. Books and Titles Art | Economics | History | Law | Literature | Music | Philosophy | Political Theory | Religion | Science | Sociology | War and Peace Alphabetical List of all Titles | Liberty Fund Books online These are places to go to if you are looking for books, articles, pamphlets, audio, and other titles: Title search by key wordSee the 20 most recently added booksView an alphabetical list of all titlesTitles are organized into “collections” such as: Subject Areas or Disciplines [see below for a list]Topics of a more specialized nature, for example Free TradeSpecial Collections of high scholarly note, such as the Ludwig von Mises Library and the Toronto University Press edition of The Collected Works of John Stuart MillOther Collections, such as Primary Sources and the works of the Founding fathers of the American Republic and the U.S. More Information about the Collections

Gutenberg On August 26 2020, the Project Gutenberg website underwent some major changes. These changes had been previewed since early 2020, and visitors to the old site were invited to try the new site, including giving input via a brief survey. The old site is no longer available. Papyrus of Ani; Egyptian Book of the Dead [Budge] 1240 BC THE PAPYRUS OF ANI (THE EGYPTIAN BOOK OF THE DEAD) Translated by E.A. Wallis Budge "Homage to thee, Osiris, Lord of eternity, King of the Gods, whose names are manifold, whose forms are holy, thou being of hidden form in the temples, whose Ka is holy. Thou art the governor of Tattu (Busiris), and also the mighty one in Sekhem (Letopolis). Thou art the Lord to whom praises are ascribed in the nome of Ati, thou art the Prince of divine food in Anu. Thou art the Lord who is commemorated in Maati, the Hidden Soul, the Lord of Qerrt (Elephantine), the Ruler supreme in White Wall (Memphis).

Early Church Fathers - Additional Works in English Translation unavailable elsewhere online Early Church Fathers - Additional Texts Edited by Roger Pearse These English translations are all out of copyright, but were not included in the 38 volume collection of Ante-Nicene, Nicene and Post-Nicene Fathers. Please take copies and place online elsewhere. In some cases I have felt it necessary to add an introduction to the online text. Bibliotheca Palatina – digital: A Virtual Reconstruction of the Former Crown Jewel of Germany's Libraries One of the consequences of the Thirty Years' War was that the most important collection of books in the 17th century Holy Roman Empire, the Bibliotheca Palatina, was divided between two principal locations: Heidelberg and the Vatican. Since 2001, Heidelberg University Library has been working on several projects that aim to digitize parts of this great collection, the final goal being a complete virtual reconstruction of the 'mother of all libraries'. ‘A unique treasure is digitally reconstructed’ – the digitization of the Palatini latini in Rome is successcully completed. (Press release of Heidelberg University, 09.02.18) Here you will eventually be able to access more than 2,000 Latin manuscripts, as they are added one-by-one to the database.

The Book of the Dead, Free PDF, ebook, epub Format: Global Grey free PDF, epub, Kindle ebook Pages (PDF): 298 Publication Date: 1895 Gnostic Society Library: Sources on Gnosticism and Gnosis Almost all of the several dozen internet sites with collections of texts similar to our own obtained their material by directly or indirectly copying some files present at the Gnosis Archive. Ours was perhaps the first major collection of such texts to appear on "the web" in 1994, and thus has served as a source for others creating "their own" collections. Unfortunately transcription errors, typos, and primitive HTML formatting were present in the massive amount of material added to the Gnosis Archive in our first years; in a repeated process of "copying" they have been very widely propagated around the internet. Over nearly two decades we have made many corrections to these texts.