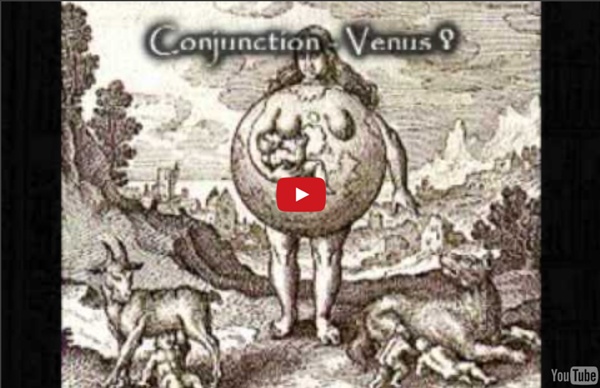 Gnosis - The Awakening | Special Interest Arts make students smart When children are physically active and creative, they tend to focus better and work more enthusiastically with the rest of the curriculum. Arts, sport, music and drama are often viewed as fun extra-curricular activities for children but are given less importance compared with core subjects such as English, science, or mathematics. The arts should be taken seriously as a source of inspiration, as a way of life - Nataša Pantović Nevertheless, numerous studies prove that practising arts, music and sport from an early age improves brain activity, self-confidence, and gives students an overall sense of well-being. Students who consistently prac­tise sport, arts, music, drama, and dance, are usually more creative and innovative and also perform better academically. Physical education programmes can influence the way children view physical fitness when they grow older, how they relate to their body and overall health. Many team sports require children to work together to achieve a common goal.

The Holy Mountain - Cauda Pavonis "The unexamined life is not worth living." - Socrates (470-399 BCE) "All that we are is the result of what we have thought." - Buddha "Know Thyself." - Oracle at Delphi Continuing from the last post, Albedo (and Nigredo before that), we reach the intermediate stage of Xanthosis, or The Yellowing. Typically the stages are done in three's as there are three alchemical substances: salt, sulphur and mercury. However, I felt it necessary to break this down a bit more and introduce the hermetic allegory of the peacock's tail, otherwise known as Cauda Pavonis. Mercurius: The remaining darkness unfolds like the multi-coloured petals of a metallic flower. The colors irradiate from the centre like the rays of Sol contained within the circle of Luna. The Alchemist and The Thief enter a room with the design of the third-eye chakra on the floor, complete with Om/Aum symbol in the center. The Alchemist: “The fish thinks about his hunger, not about the fisherman. Next we come to Isla of Mars.

The Occult All Religions are One One of two known impressions of the title page from All Religions are One, printed c1795 All Religions are One is the title of a series of philosophical aphorisms by William Blake, written in 1788. Following on from his initial experiments with relief etching in the non-textual The Approach of Doom (1787), All Religions are One and There is No Natural Religion represent Blake's first successful attempt to combine image and text via relief etching, and are thus the earliest of his illuminated manuscripts. Relief etching[edit] Page 2 of The Ghost of Abel (1822); note the writing in the colophon at bottom right. Frustrated with this method, Blake seems to have begun thinking about a new method of publishing at least as early as 1784, as in that year a rough description of what would become relief etching appears in his unpublished satire, An Island in the Moon. Blake could also colour the plates themselves in coloured inks before pressing them or tint them with watercolours after printing.