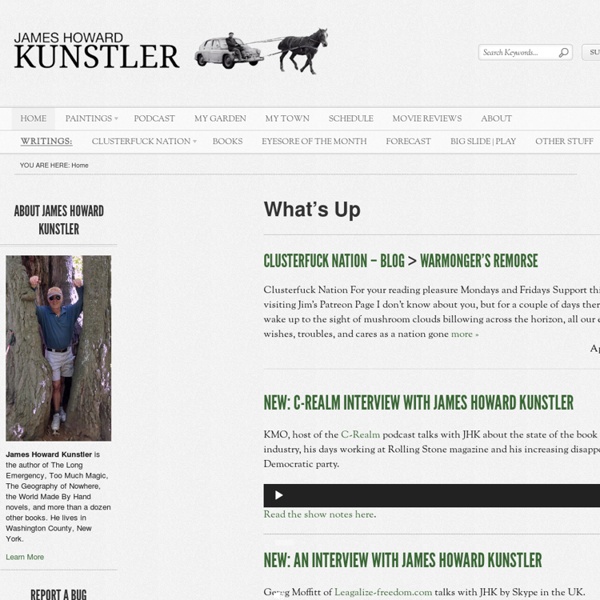 Gentle Apocalypse David Stockman On Black Swans & The U.S. War With Russia | King World News With gold surging $20, the Dow above 18,000, and many people around the world growing increasingly concerned about escalating tensions between the United States and countries in the East, today David Stockman spoke with King World News about black swans and the U.S. war against Russia. Eric King: “Dr. Paul Craig Roberts recently warned King World News about black swans that Russia could unleash against the West. Then, today we had former White House official, Dr. Philippa Malmgren, telling KWN that the United States is already at war with Russia and China. David, this situation with East vs West is accelerating and getting very dangerous, isn’t it?” David Stockman: “Absolutely and it’s totally unnecessary. Continue reading the David Stockman interview below… Advertisement To hear which company has one of the highest grade gold deposits in the entire world, as well as a number of other extraordinary projects click on the logo: Western Promise To Gorbachev Broken All of this is nonsensical.